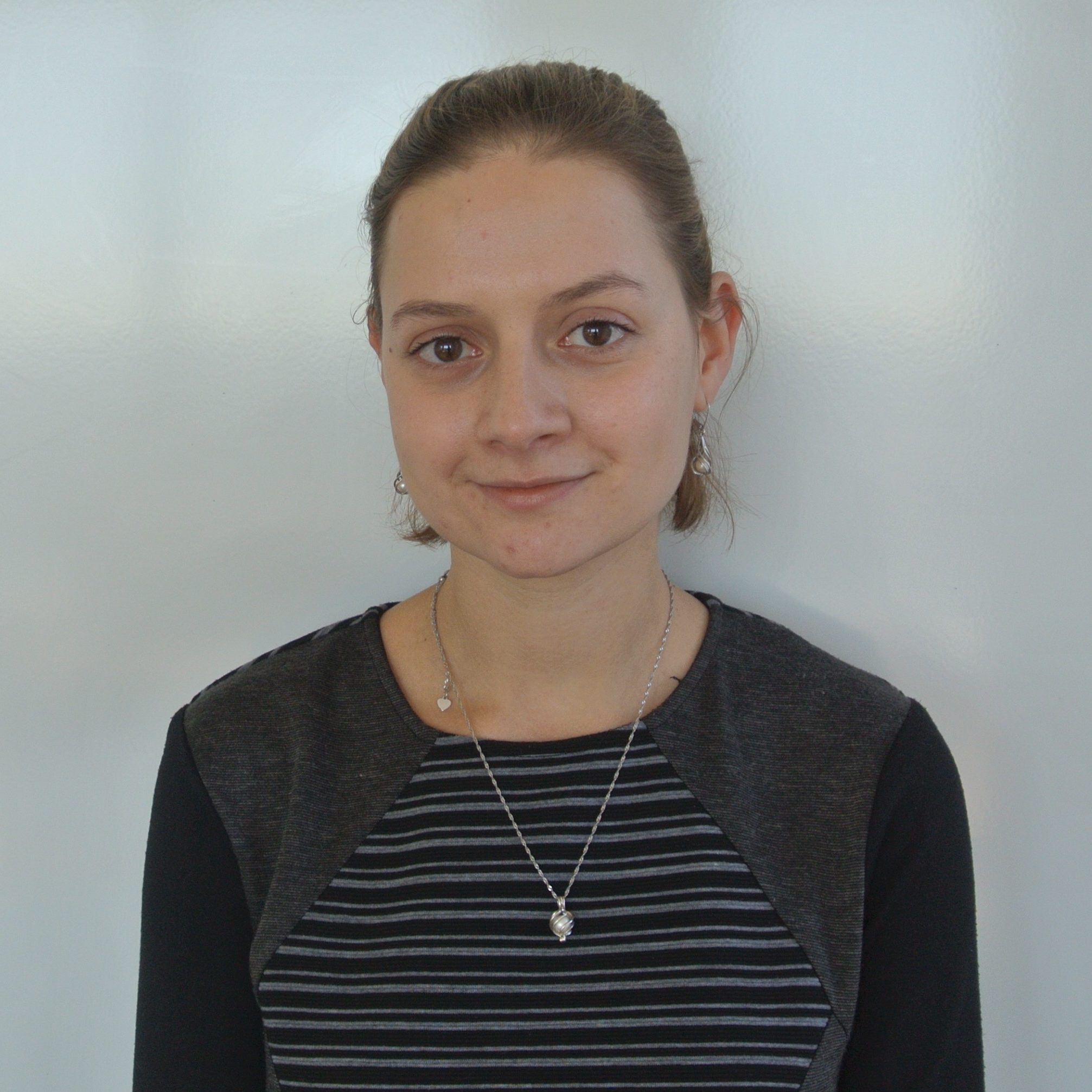 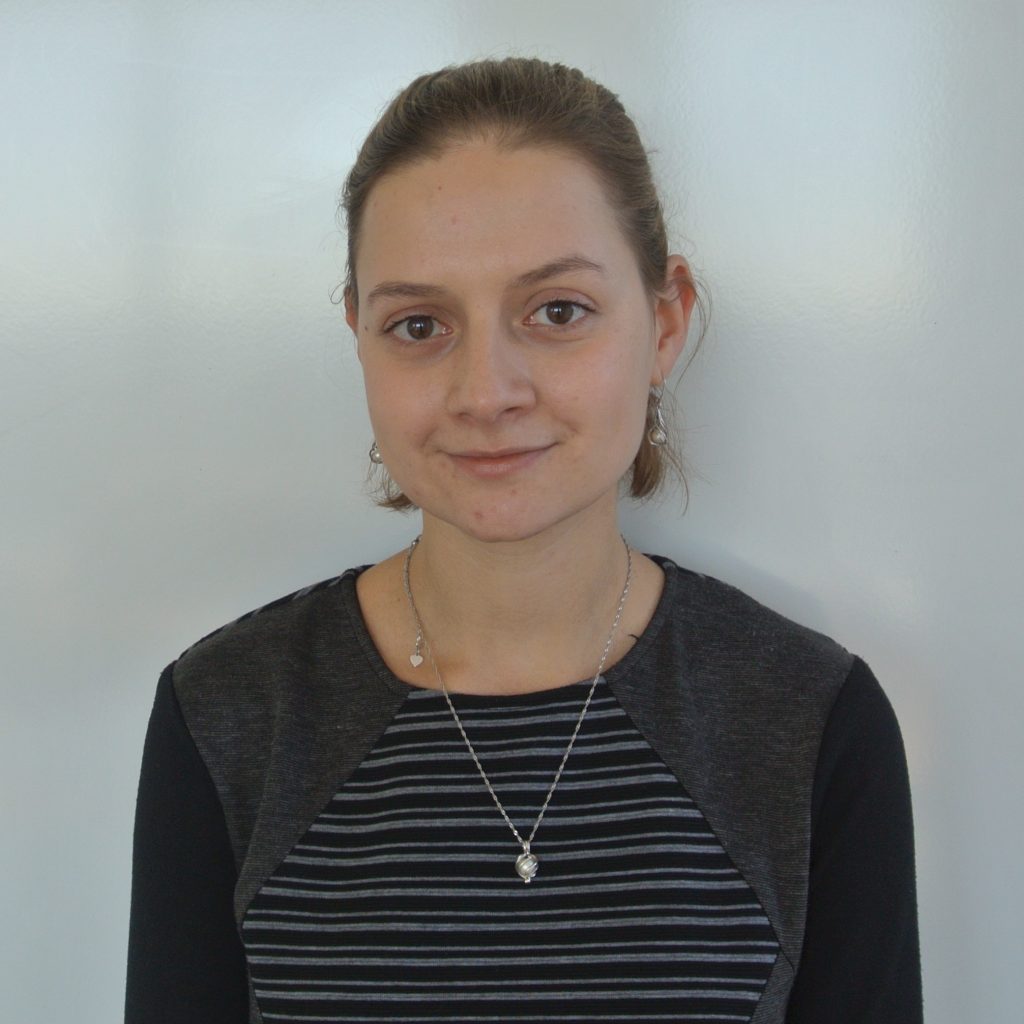 “What has been interesting to me at CUSP is hearing the TAs and other classmates with computer science or programing backgrounds talk about their different mindsets, and how they are adjusting to a political science and policy approach. It reinforces the fact that you can’t just have one group of people with one background working on a problem. You need people of different backgrounds and disciplines integrated and working together.”

While Sofiya first studied political science and criminal justice at George Washington University with the intent of going to law school, an interest in geography brought her to Hunter College in New York City, where she changed her major to Geography with a concentration in GIS.

Sofiya looked at several urban planning and GIS Master’s programs, but ultimately chose CUSP for its combination of hard and social sciences. “CUSP was everything that I hadn’t fully realized I wanted in a program. It has that combination of urban planning- such as policy and sustainability- as well as data science and GIS components.”

At CUSP, Sofiya sees connections between her courses and her role at NYC DoITT, where she has seen firsthand the importance of collaboration and data accessibility. She also enjoys applying her social science background in her civic analytics courses.