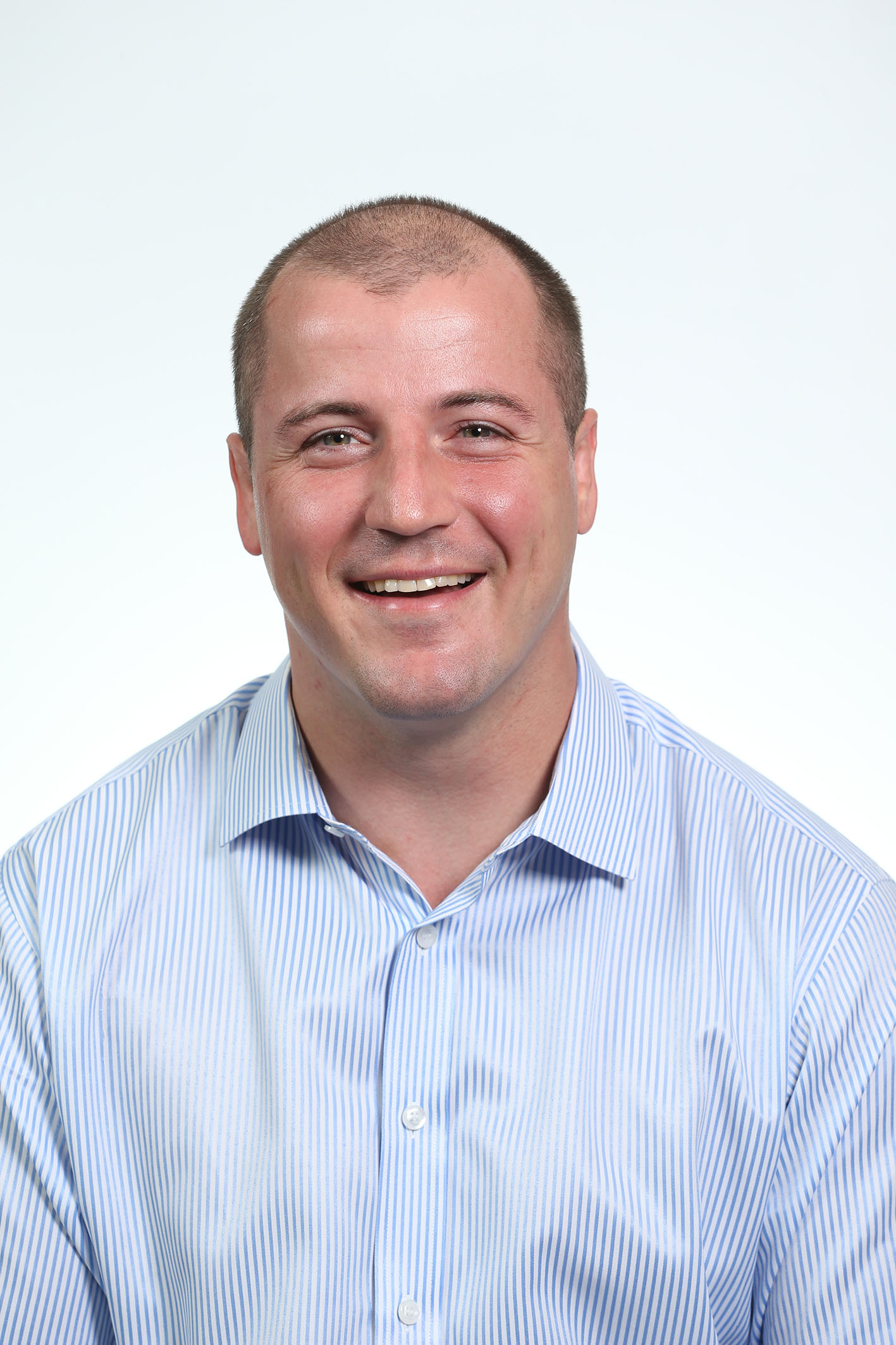 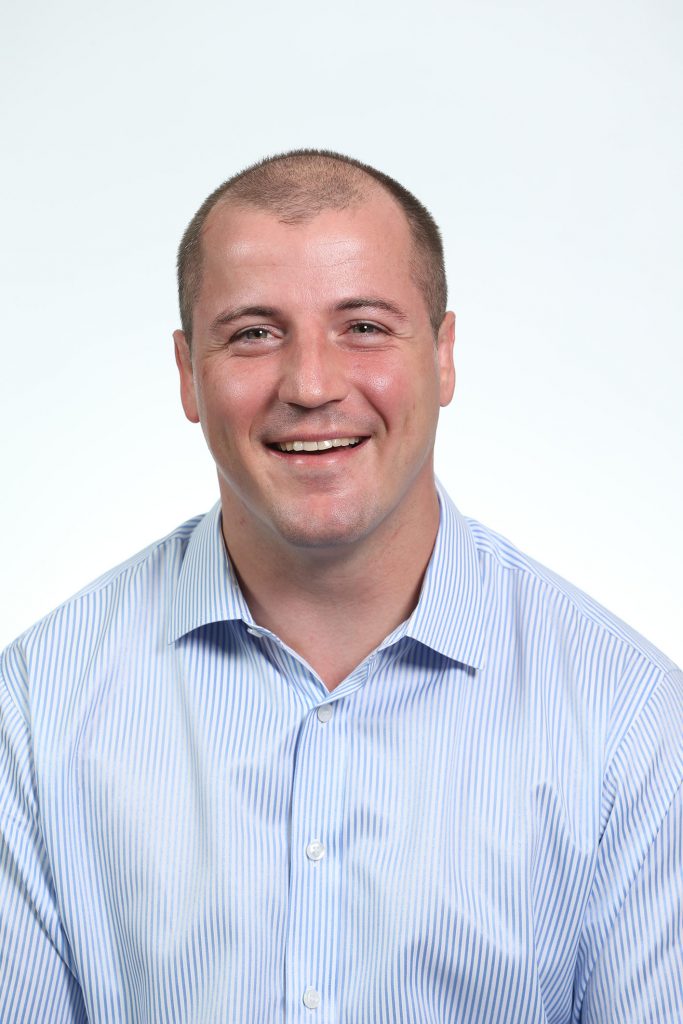 Prior to joining CUSP, Jonathan was based in Hong Kong as an Analytics Manager for PwC. He worked with large corporate organizations to develop data-driven insights, as well as government and public-sector initiatives. While researching potential graduate programs, Jonathan discovered that CUSP was a Master’s degree that combined his interests in business, public policy, and technology in a one-year program.

CUSP’s location and influence in New York was also a major factor in his decision to apply. “The idea that CUSP uses New York City as a lab was really appealing,” he said. “People are very accepting of new ideas and creative approaches to problem solving here. The challenges and scale of initiatives explored present the right environment to test these ideas, whilst outside observers look to cities like New York as pilots to build on.”

When Jonathan arrived at CUSP, he “knew within the first day of City Challenge Week” that joining the program was a great option. “The cohort was so diverse, with many different countries and skillsets represented. We have sound engineers, architects, computer scientists, and public policy backgrounds to learn from,” he said.

At CUSP, Jonathan enjoys being able to work on urban challenges with his professors, who are leading experts that drive many of New York City’s initiatives. In his classwork, he has already seen firsthand how his projects make a difference in the city. For example, as part of his Civic Analytics class, Jonathan and his classmates partnered with NYCx, a New York City accelerator that challenges entrepreneurs, technologists, and startups to solve challenges of urban life.

“Our team monitored air quality in Times Square, collected the data, and presented the outcomes to the Mayor’s Office of Technology and Innovation. It was a really hands-on experience,” he said.

Outside of CUSP, Jonathan is continuing to explore his interests in entrepreneurship. Most recently, he has worked with the NYU Entrepreneurial Institute, New York University’s own startup accelerator.

His advice to new students? “Do it!” he said. “The data science skillset you learn at CUSP is in high demand, not just in city governments but other industries as well. Be open minded about the different opportunities that are available at CUSP and across NYU and meet with as many people as you can to get that diversity of opinion.”