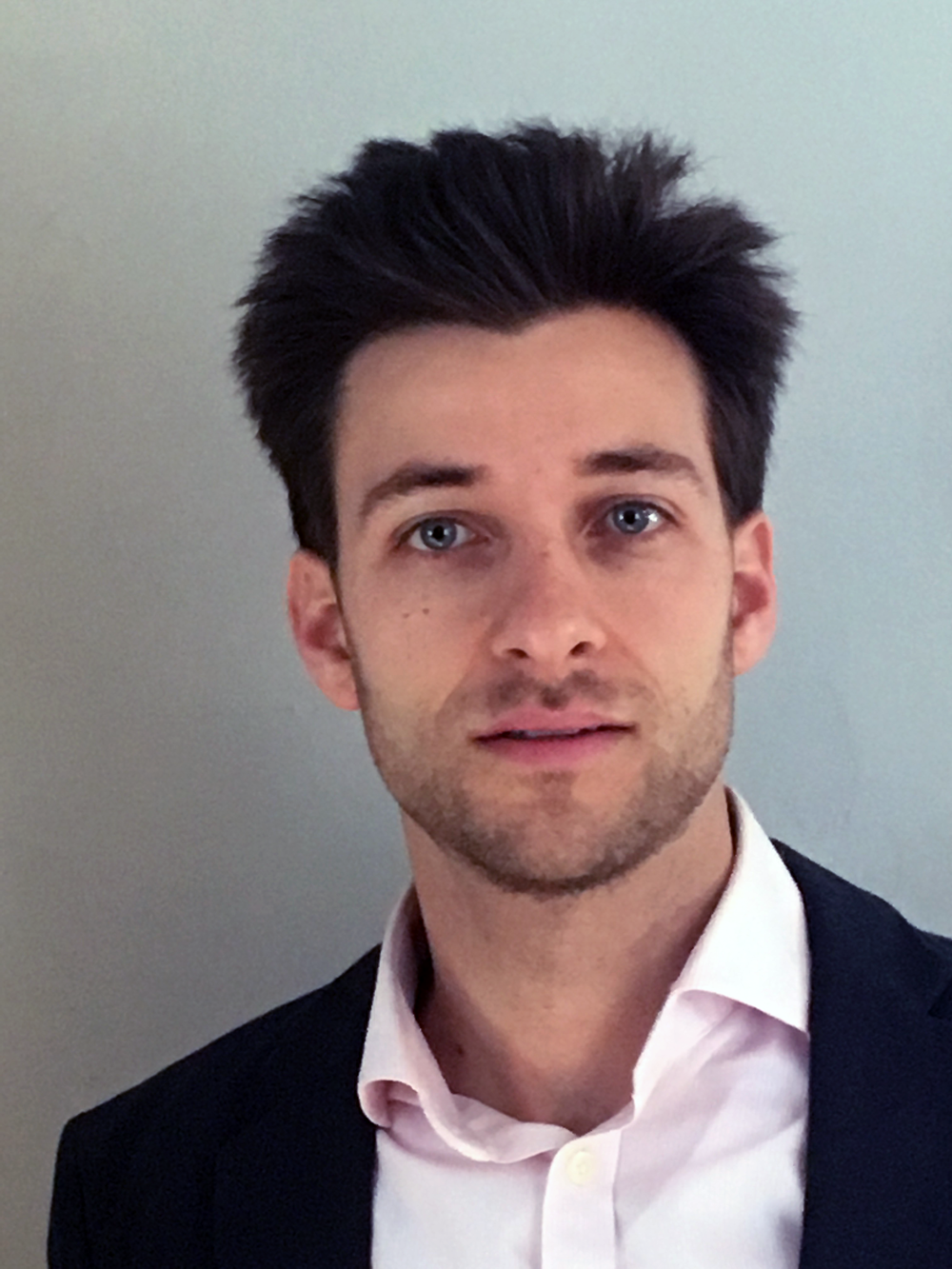 As the Director of Analytics, Office of District Planning for the New York City Department of Education, Jonathan wanted to go deeper into his department’s data sets but knew his work was limited by his technical skills. He first found CUSP when researching data science and public policy programs, and was surprised to see “how many avenues there were to explore data science within a city.”

“As I learned more about CUSP, I saw all of the behind the scenes aspects of running a city that I had never thought about before,” he said.

As a student, Jonathan has seen direct correlations between his coursework and his career. Most notably, Jonathan has worked with CUSP faculty and leveraged multiple resources at CUSP to set up a Department of Education Hackathon. He has also realized the depth of untapped data in his department and hopes his new skills from CUSP will help him study and analyze these data sets to improve the lives of students.

“We are serving 1.1 million students in NYC, with everything from food to transportation to sanitation. It’s like a medium sized city that we’re running, and we have the ability to collect and analyze data from a lot of those operations. There’s a lot that we could learn and apply not just to other school districts, but other city departments.”

At CUSP, Jonathan enjoys the diversity of experience and the depth of experience of his classmates, from the countries and industries represented to the level of expertise in his cohort. In his first semester, he has already professionally collaborated with other classmates in city agencies and feels challenged in his courses.

“I didn’t come from a programming background, but the expectations weren’t lowered for us,” he said. “We were thrown into the deep end of the pool, but someone was always there to guide and support us.”