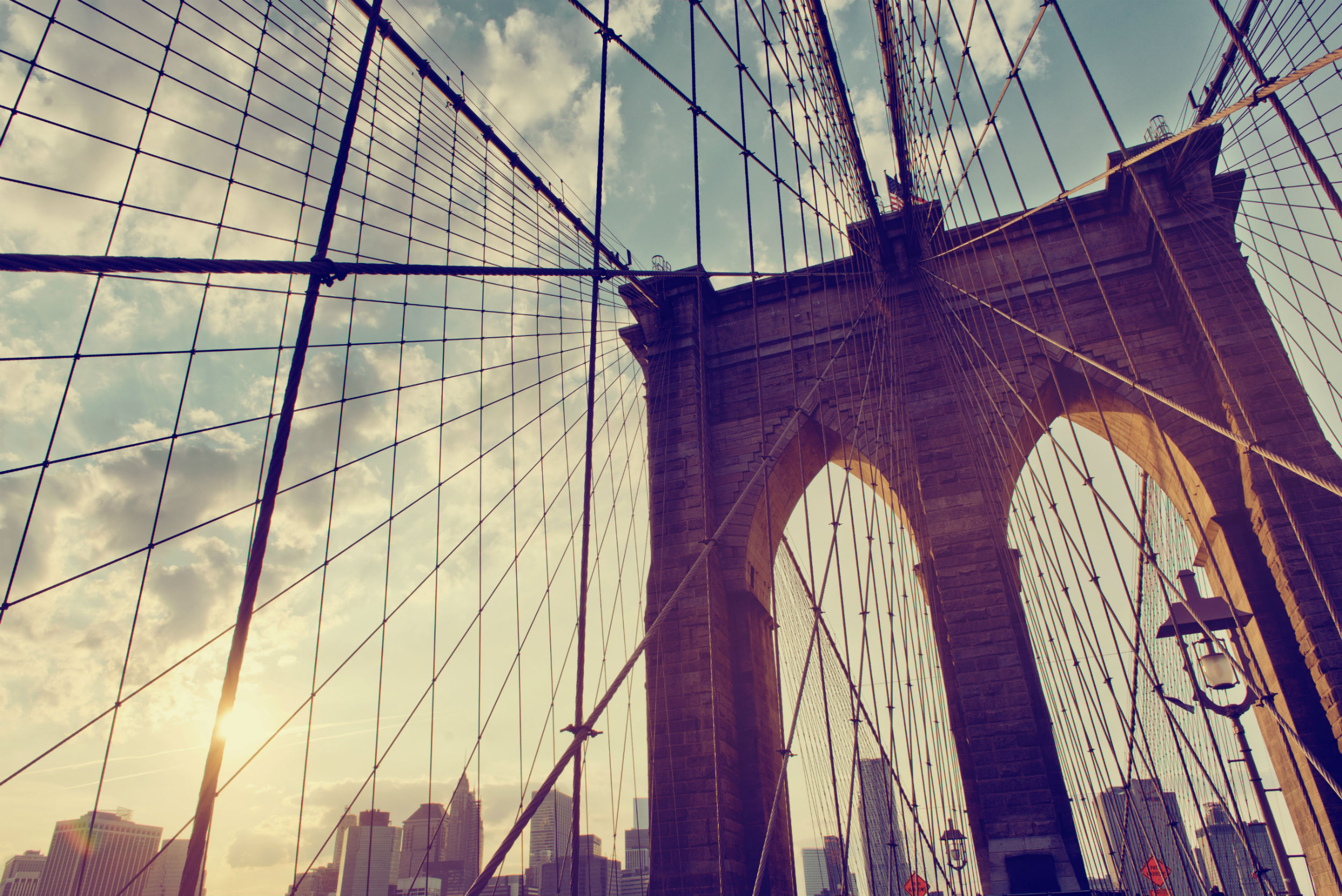 After finishing her first Master’s degree in Design and Urban Ecologies and working for an environmental non-profit and a web-mapping startup, Ekaterina became interested in learning how cities and urban communities work together.

“I grew up in a big city- Moscow- so I saw many urban issues around me. I wanted to learn about the science of cities, but at the time, I didn’t know such a field existed. I completed my first Master’s, which was about understanding the ecosystem and how urban communities work together. But I still wondered about what tools and quantitative skills I needed to think about these problems.”

When she discovered CUSP, Ekaterina was excited to find a program that was not only at the forefront of data analysis on urban centers but also would teach her key quantitative skills. “People come here from all over the world because there isn’t such a program yet on the science of cities; it’s a pioneering field, and CUSP is the center point. Those people who love pioneering will love CUSP because it’s on the edge of creating urban science.”

As a student, Ekaterina’s favorite aspect is her cohort’s combination of tech and social science backgrounds. “CUSP allows for a dialogue between urbanists- people who have studied the history of cities, sociology, and social economics- and technologists,” she says. “It’s interesting to see how we think, interact, and discuss a problem. It’s really important in the real world to bridge this gap, and to have urbanists understand the scientific side and for scientists to gain more storytelling skills.”

In her courses, Ekaterina finds it valuable not only to speak from her perspective as an urbanist but also to hear the personal experiences of her classmates. She believes these diverse backgrounds are helpful not just in gaining her own technical skills, but also when thinking about new ways to creatively impact cities.

“We have so many city organizations that are swamped from all the data sources that they have,” she says. “We need filtering skills to narrow down and analyze the most important data, and creative ways of using these sources. It’s a data scavenger role. I like looking at all of these different local communities and seeing how we can connect and help these people using data.”