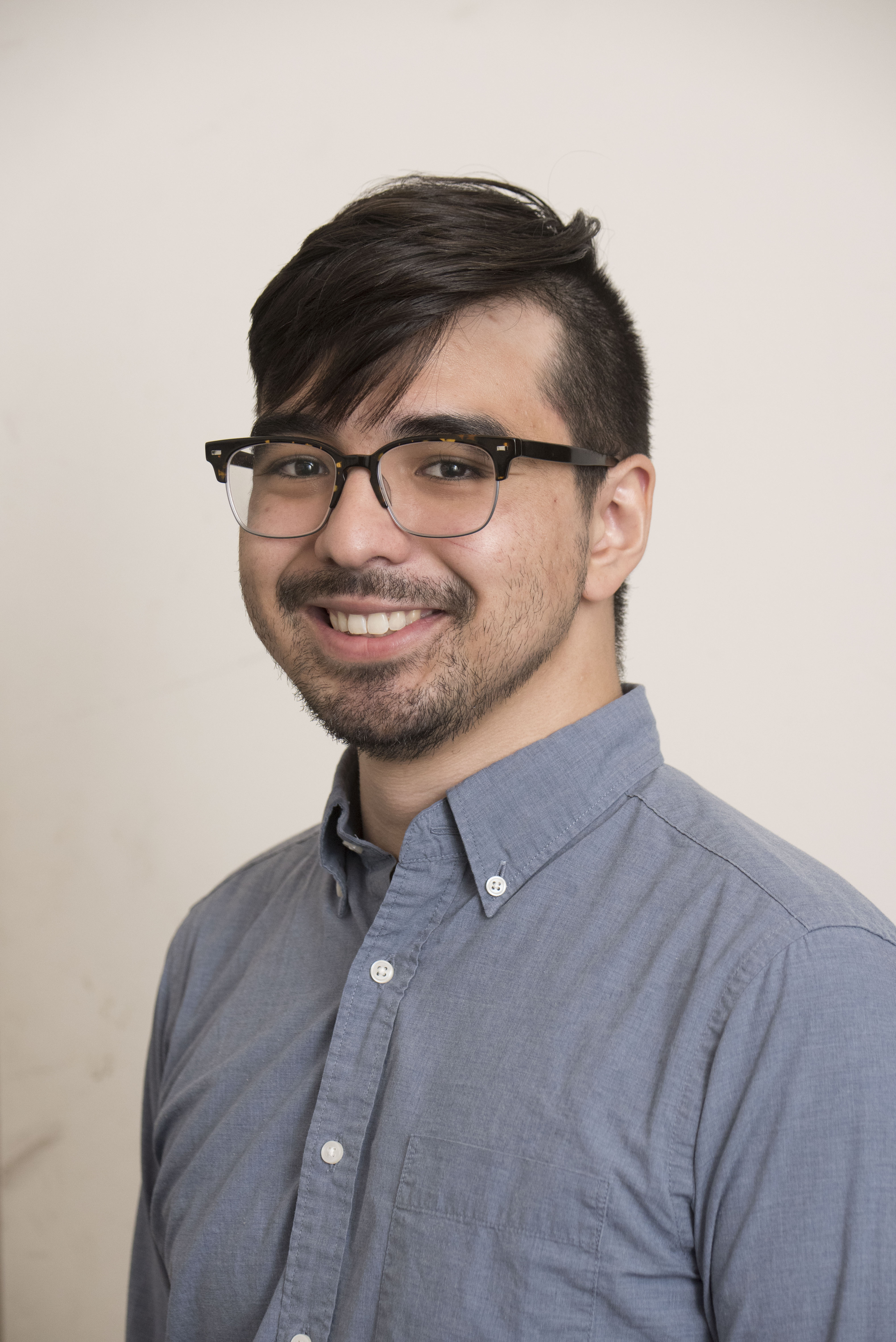 As an urban planner and policy researcher, Sean Andrew Chen is interested in using the latest quantitative and analytical techniques to understand the underlying geospatial patterns of cities as well as applying the latest science to create more livable cities. As an undergraduate, Chen began his Princeton University career at the School of Architecture. After a leave of absence to attend the Bartlett School of Planning at University College London, he returned to Princeton as a Woodrow Wilson School concentrator, graduating with an AB in Public and International Affairs and an MPA focusing on international economic development and urban planning and policy. In addition, Chen has studied music at The Juilliard School and Mandarin at National Taiwan University.

As well as having written for the national urban affairs magazine Next City and the Chronicle of Higher Education, Chen has worked at the White House Council on Strong Cities; Strong Communities at the U.S. Department of Housing and Urban Development. After the White House, Chen spent his Scholars in the Nation’s Service fellowship at the Institute for Water Resources at the United States Army Corps of Engineers, dealing with urban resilience, GIS, and economic analysis of infrastructure both domestically and internationally. During his time at the Corps, he worked on economic and hydrological modeling for shared vision planning in northern Thailand, urban flood risk management in Denver, conflict resolution with Tribal governments along the Missouri River Basin and strategic planning in Washington D.C. Most recently, in the summer of 2018, he was a fellow at the University of Washington’s eScience Institute Data Science for Social Good program where he worked on computer vision, remote sensing, and disaster response.

While finishing his degree at CUSP, Chen will be applying for PhD programs in urban planning hoping to continue his research in the field of urban science.