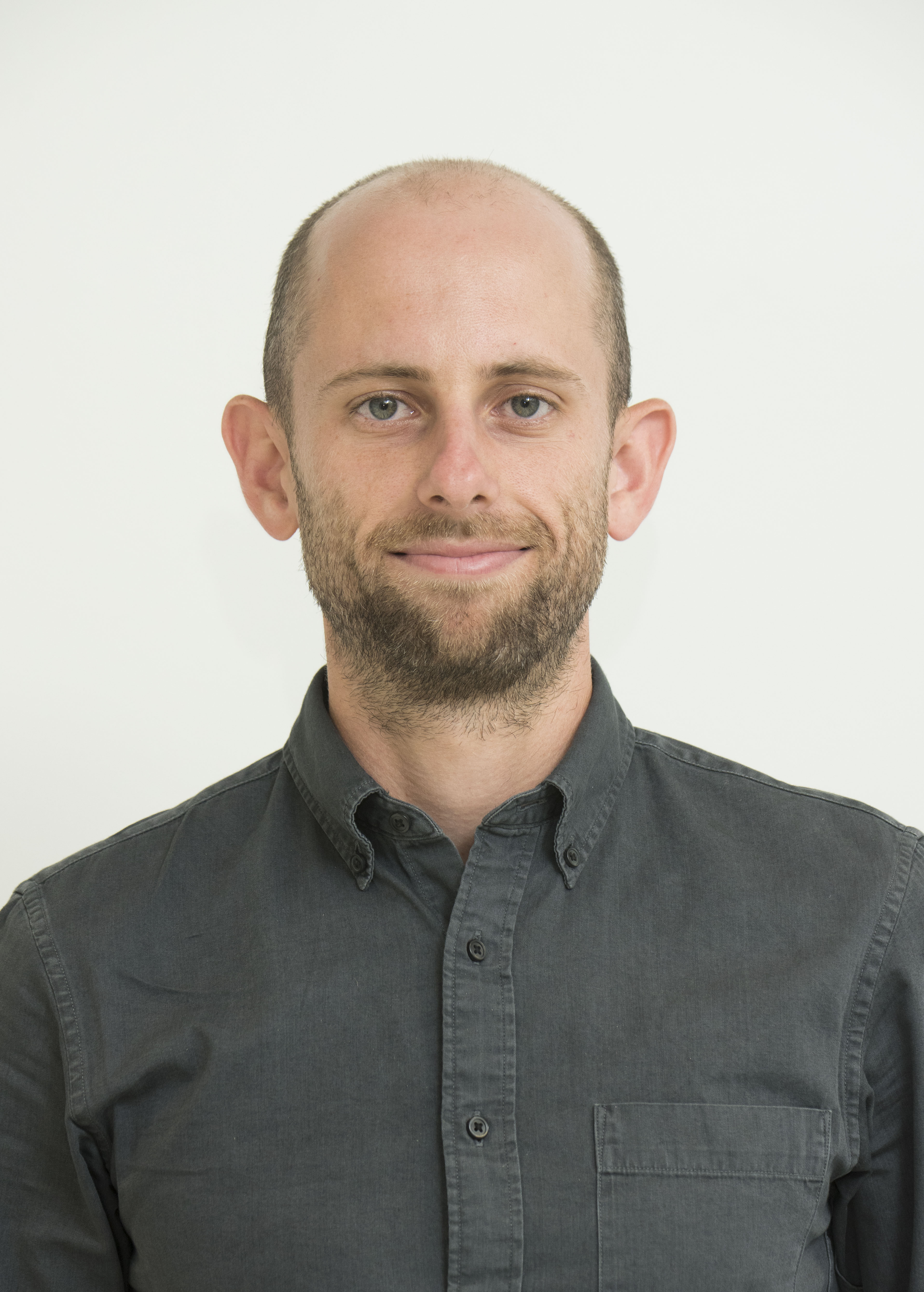 I’m an investigative data analyst with an extensive background in public service and non-profit management. I’m interested in how future urban innovations can promote greater equity in residents’ access to affordable transportation and housing.

The NYC CFB administers a leading campaign finance system within the US. The office matches small contributions from NYC residents with public funds, which reduces corruption due to outside influence and encourages more people to run for office. As an Auditor, I was responsible for reviewing financial records, communicating directly with campaigns, and ensuring that CFB rules and campaign finance laws were upheld.