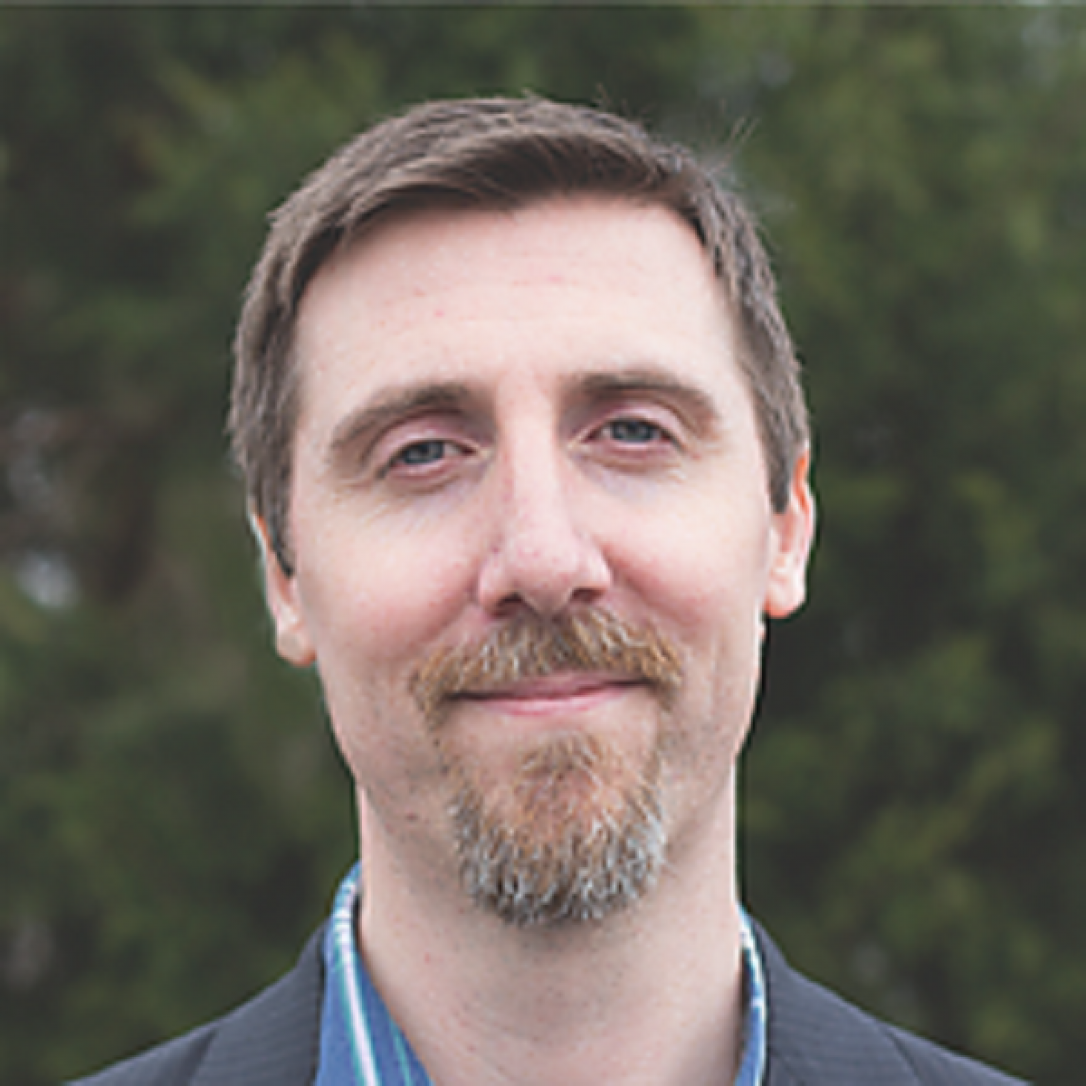 Paul Torrens is a Professor in the Department of Computer Science and Engineering. At CUSP, his work focuses on the development of computer simulations with a particular focus on human behavior in urban applications. Paul runs the SimSpace Lab, a large motion capture facility designed for experimental research with street-scale urban phenomena.

Paul was the recipient of a Faculty Early Career Development Award from the National Science Foundation in 2007, and in 2008 George W. Bush presented him with the Presidential Early Career Award for Scientists and Engineers. Paul joined NYU in 2016 from the University of Maryland, College Park, where he was the founding Director of the University of Maryland Center for Geospatial Information Science.