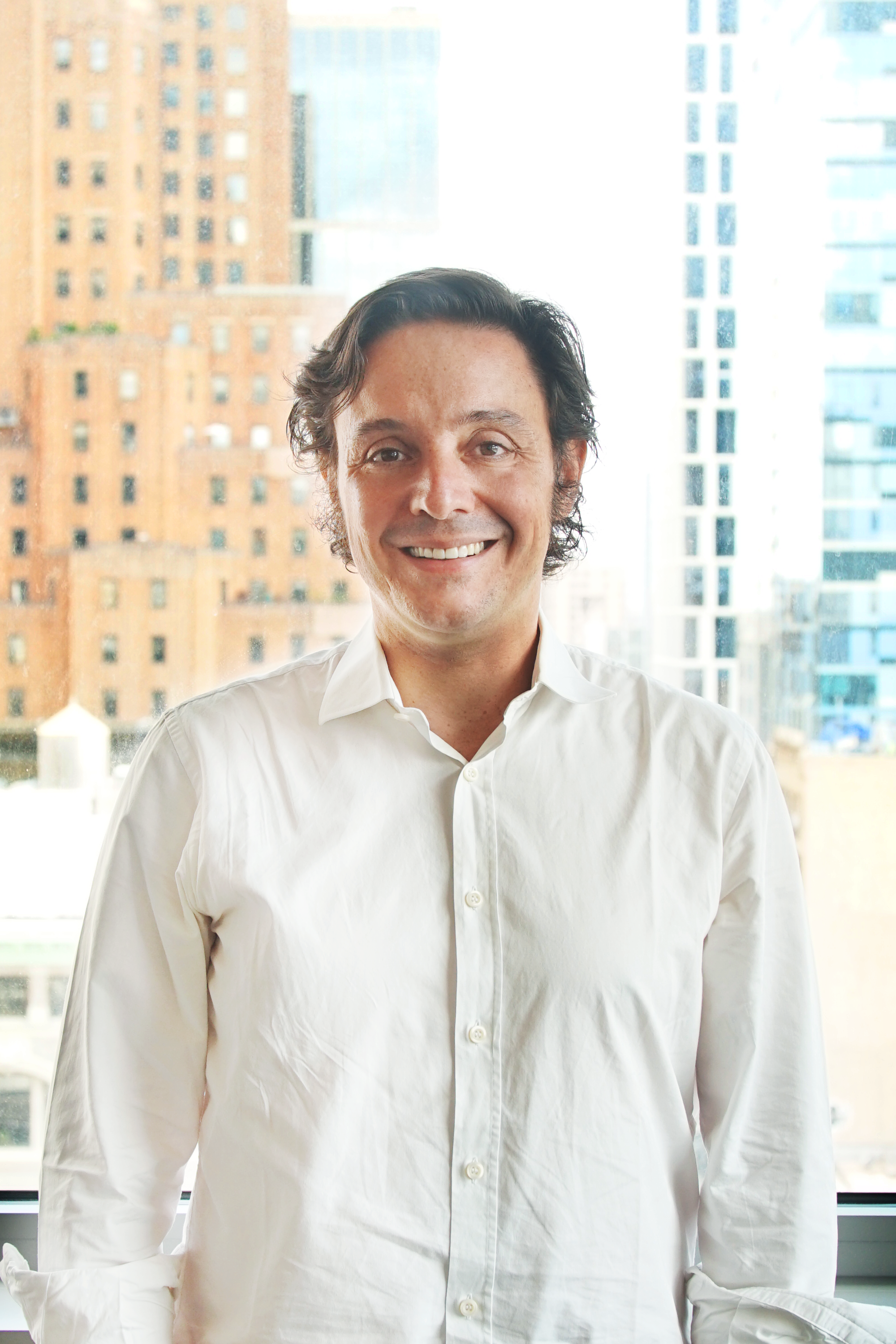 Speaker of the Faculty, Mechanical and Aerospace Engineering

Dr. Maurizio Porfiri is an Institute Professor at New York University Tandon School of Engineering, with appointments at the Center for Urban Science and Progress and the Departments of Mechanical and Aerospace Engineering, Biomedical Engineering, and Civil and Urban Engineering. He received M.Sc. and Ph.D. degrees in Engineering Mechanics from Virginia Tech, in 2000 and 2006; a “Laurea” in Electrical Engineering (with honours) and a Ph.D. in Theoretical and Applied Mechanics from the University of Rome “La Sapienza” and the University of Toulon (dual degree program), in 2001 and 2005, respectively. He has been on the faculty of the Mechanical and Aerospace Engineering Department since 2006, when he founded the Dynamical Systems Laboratory. Dr. Porfiri is a Fellow of the American Society of Mechanical Engineers (ASME) and the Institute of Electrical and Electronic Engineers (IEEE). He has served in the Editorial Board of  ASME Journal of Dynamics systems, Measurements and Control, ASME Journal of Vibrations and Acoustics,  Flow, IEEE Control Systems Letters, IEEE Transactions on Circuits and Systems I, Mathematics in Engineering, and Mechatronics. Dr. Porfiri is engaged in conducting and supervising research on complex systems, with applications from mechanics to behavior, public health, and robotics. He is the author of more than 300 journal publications and the recipient of the National Science Foundation CAREER award. He has been included in the “Brilliant 10” list of Popular Science in 2010 and his research featured in all the major media outlets, including CNN, NPR, Scientific American, and Discovery Channel. Other significant recognitions include invitations to the Frontiers of Engineering Symposium and the Japan-America Frontiers of Engineering Symposium organized by National Academy of Engineering; the Outstanding Young Alumnus award by the college of Engineering of Virginia Tech; the ASME Gary Anderson Early Achievement Award; the ASME DSCD Young Investigator Award; and the  ASME C.D. Mote, Jr. Early Career Award.