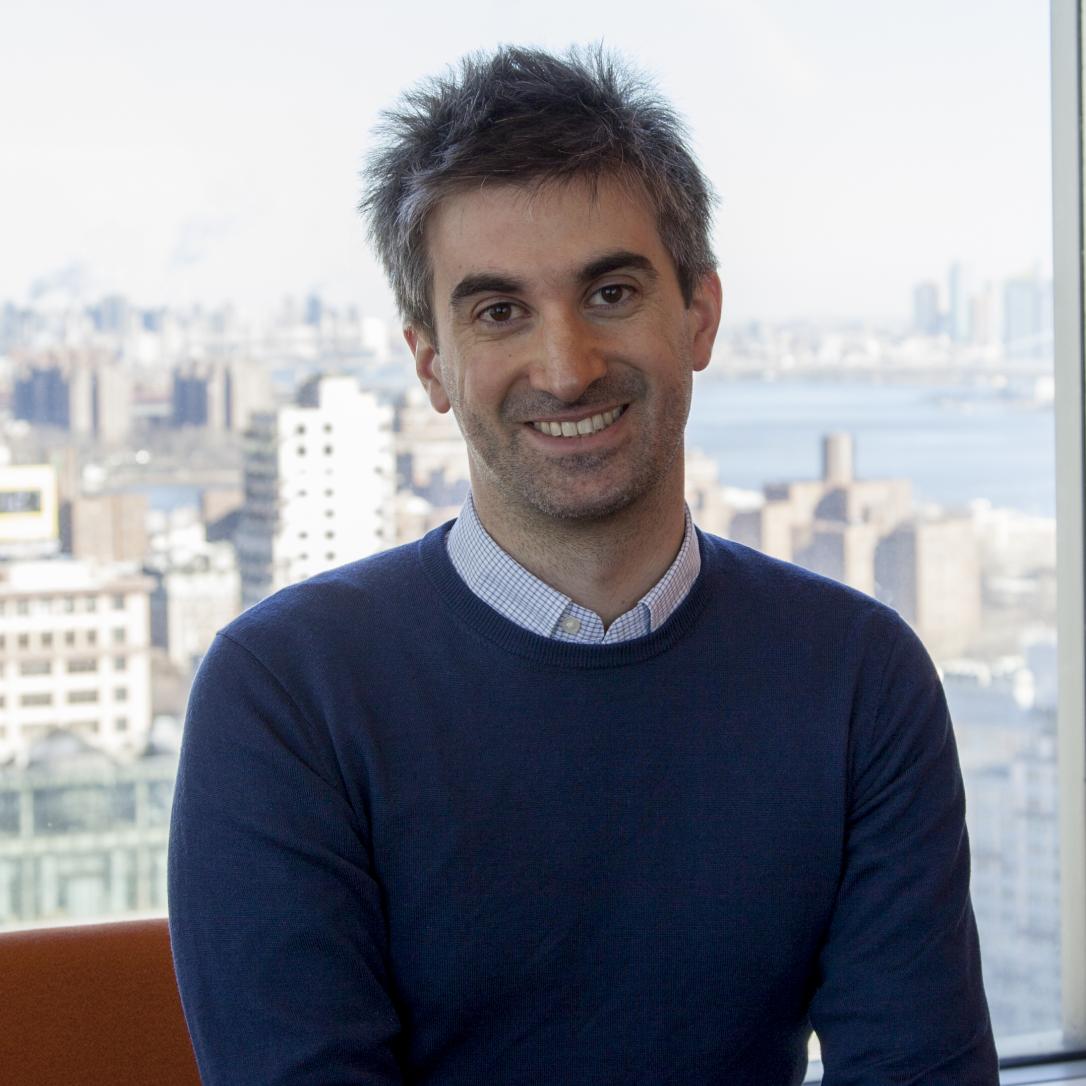 He leads the Machines in Motion Laboratory, where his research focuses on the planning and control of movements for autonomous robots, with a special emphasis on legged locomotion and manipulation. He is more broadly interested in questions at the intersection of decision making, automatic control, optimization, applied dynamical systems and machine learning and their application to physical systems.

He studied at the Ecole Polytechnique Fédérale de Lausanne (Switzerland) where he received an engineering diploma in Computer Science (eq. M.Sc.) in 2004 and a Doctorate in Science in 2008 under the supervision of Professor Auke Ijspeert. Between March 2009 and August 2012, he was a postdoctoral fellow at the Computational Learning and Motor Control Lab with Professor Stefan Schaal (University of Southern California). In September 2012 he started the Movement Generation and Control Group at the Max-Planck Institute for Intelligent Systems in Tübingen, Germany where he became a W2 Independent Research Group Leader in September 2015. He moved to New York University in September 2017.

He has received several awards, most notably the 2010 Georges Giralt PhD Award given by the European Robotics Research Network (EURON) for the best robotics thesis in Europe, the 2011 IEEE/RSJ International Conference on Intelligent Robots and Systems (IROS) Best Paper Award, the 2016 IEEE Robotics and Automation Society Early Career Award and the 2016 Heinz Maier-Leibnitz Prize from the German Research Foundation.