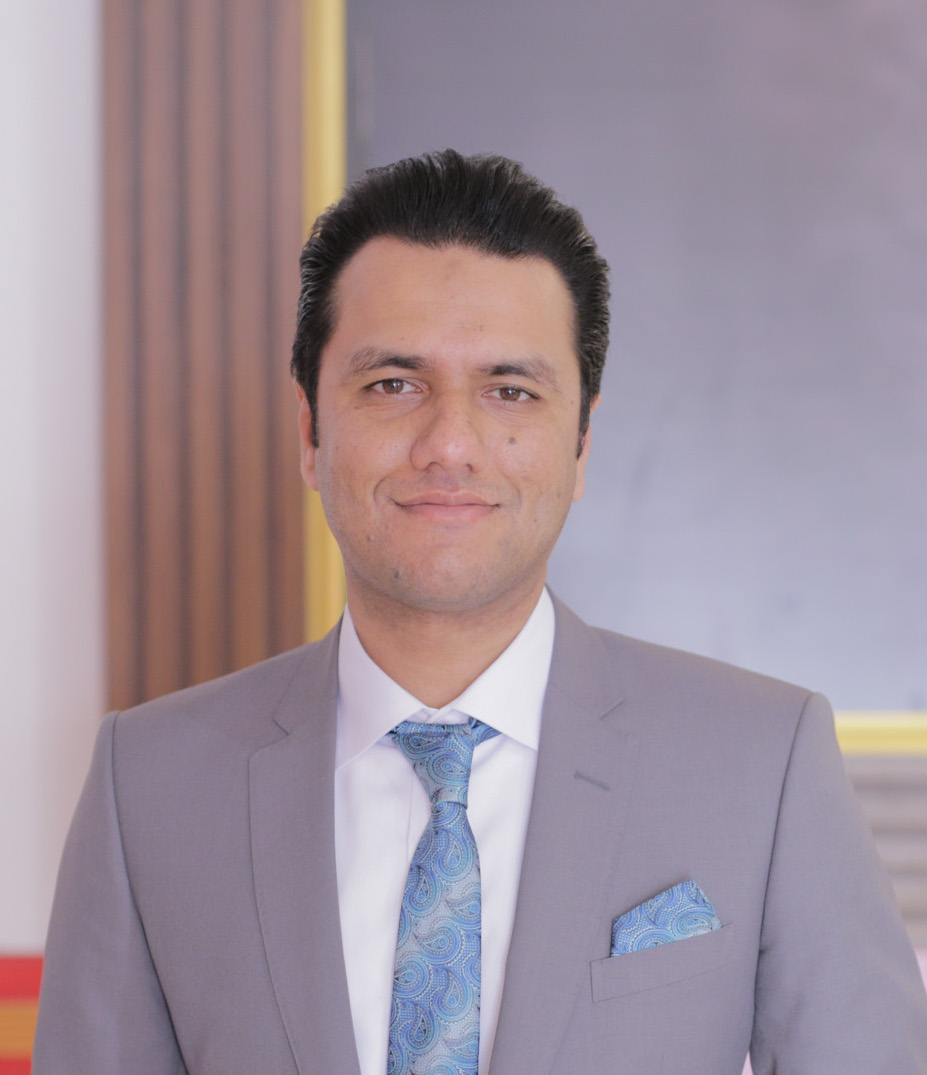 Junaid Ahmed Khan is a postdoctoral research associate at the Center for Urban Science and Progress (CUSP), New York University. Prior to this, he was a research fellow at the DRONES and Smart City research clusters at the FedEx Institute of Technology, University of Memphis from January 2018 to August 2019. He was a postdoctoral researcher at Inria Agora team, CITI lab at the National Institute of Applied Sciences, Lyon, France from October 2016 to January 2018. He has a Ph.D in Computer Science from Université Paris-Est, Marne-la-Vallée, France in November 2016. His research interests are Connected Autonomous Vehicles (CAVs), Fog networking, Internet of Things (IoTs), Information-Centric Networks (ICN/CCN) and Complex/Social networks analysis.