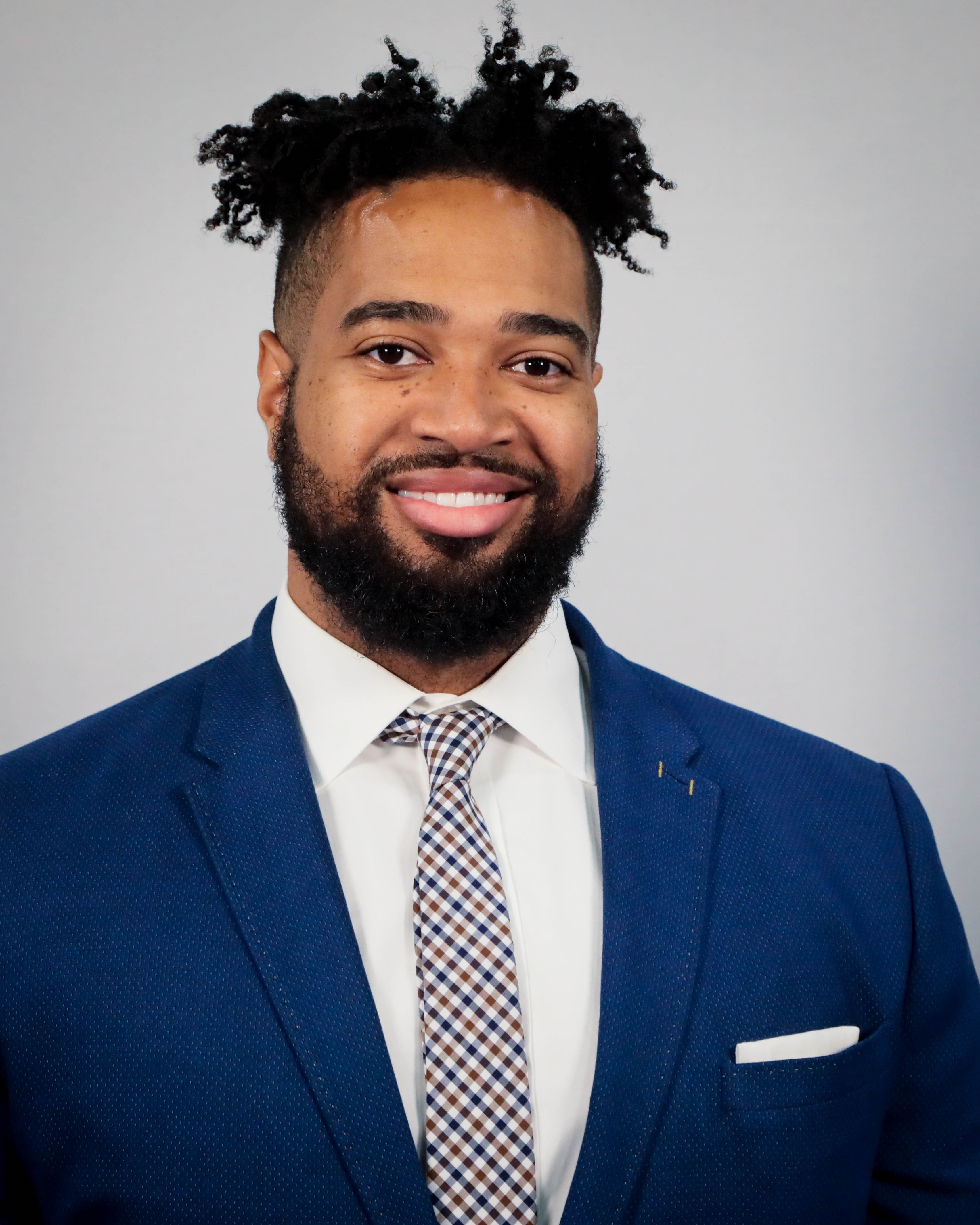 John Pamplin is a Smart Cities Postdoc with NYU CUSP, as well as an Assistant Professor/Faculty Fellow, under the office of the Provost. John received his Ph.D. in 2020 and his M.P.H. in 2014, both from the Department of Epidemiology at the Columbia University Mailman School of Public Health. He also received a B.S. in Biology from Morehouse College in 2010. John’s research interests include algorithmic fairness, the racial health consequences of biased prediction, and the racial health impact of policies designed to address the opioid epidemic. In particular, John is interested in the application of predictive modeling for use in policing and criminal justice work, and its potential to further exacerbate racial inequity. John is an active member of the Society for Epidemiologic Research, and currently serves as President-Elect of the Student and Postdoc Committee.