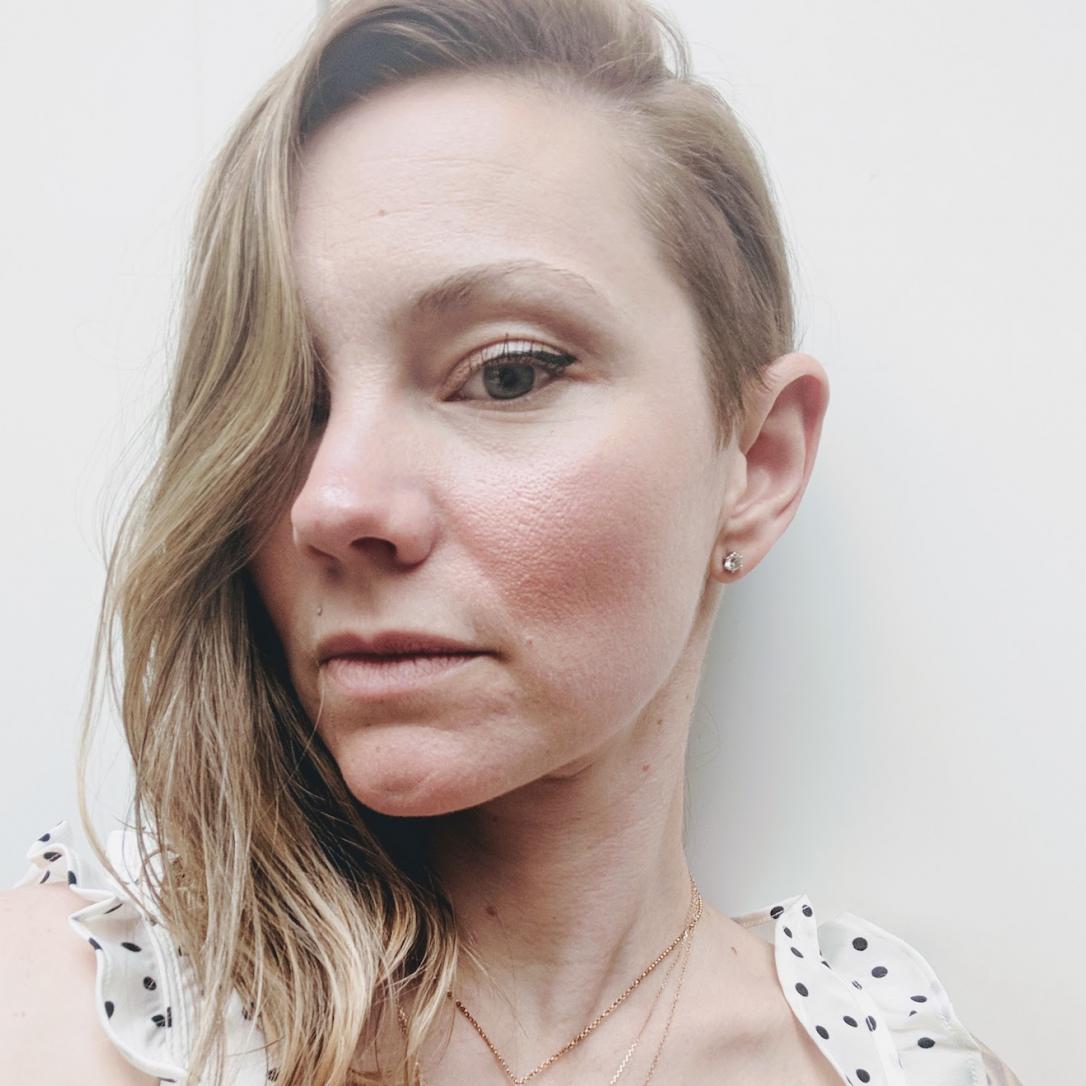 Benedetta was born and raised in Parma, Italy. She received a BFA from Tufts University and SMFA Boston in 2004, while taking courses at Harvard, MIT and Mass Art. During her time in Boston, she worked as teaching assistant at SMFA introducing new technologies in the world of digital photography and light sensitive materials. She assisted in the preparation of the American Pavilion of the 50th Venice Biennale in 2003, while working for the MIT LIST Visual Arts Center in Cambridge. The same year she organized her own emergency response efforts during the Tsunami of 2004 in Sri Lanka. In 2008 she obtained a Master’s from the Interactive Telecommunications Program at NYU and a Master’s from CUNY and La Sapienza University in online community management and journalism; during this time, she taught Lego robotics in New York schools. She has worked for companies like Tinker.it! and ARDUINO in Milan and Smart Design in NY, brainstorming and producing fully functioning prototypes for high-end clients.

Benedetta is Co-founder of GROUND Lab®, an Engineering R&D company focused on building sustainable solutions to humanitarian, social and environmental challenges worldwide. For GROUND Lab, she has built partnerships with organizations such as the UN, UNICEF and the Earth Institute, as well as with Universities such as NYU, Columbia, University of California Berkeley and Princeton. With their support she has designed, prototyped, manufactured and field tested a multitude of projects in many countries such as Uganda, Kenya and Tanzania.

She is a frequent lecturer and speaker at conferences and is currently an Adjunct Professor at NYU ITP.