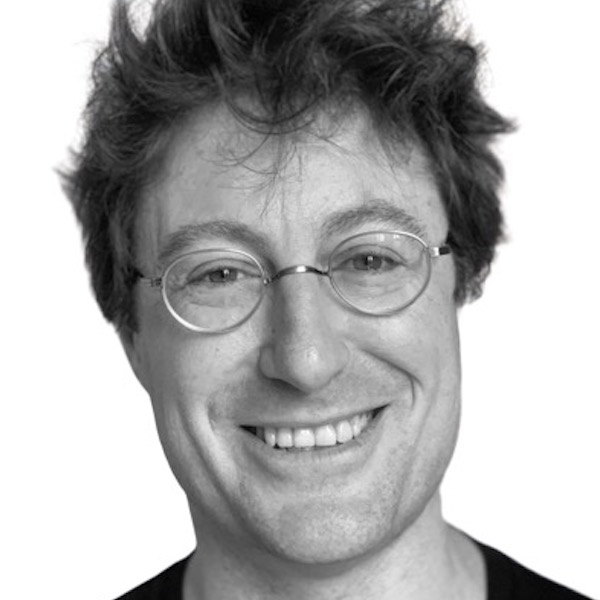 Alexander serves on the faculty of NYU Wagner Graduate School of Public Service and NYU Tandon School of Engineering – Center for Urban Science and Progress. He teaches about smart cities and Lean innovation; he also leads research on transforming government culture.

As the founder of Civic Consulting USA, he designs innovation programs for mayors, creates civic partnerships for companies, manages mayor and governor transitions, and fosters equitable entrepreneurial ecosystems. The Civic Consulting approach has been recognized by Harvard’s Kennedy School and selected as a strategic partner by the White House.

A predictor of trends in innovation and impact, Alexander has led urban innovation with global cities from New York to San Francisco and with global companies from McDonalds and Allstate to Google and Salesforce. He has advised CEOs and boards, from Oxford University to the creation of the National Underground Railroad Freedom Center to the transformation of a hospital system. He even developed “Stanley” the world’s first museum guide for handheld computers.

An active board leader for urban tech startups, media, theater, education, and health, Alexander focuses on sustainable growth and greater impact — and now serves as a publicly elected garbage commissioner.