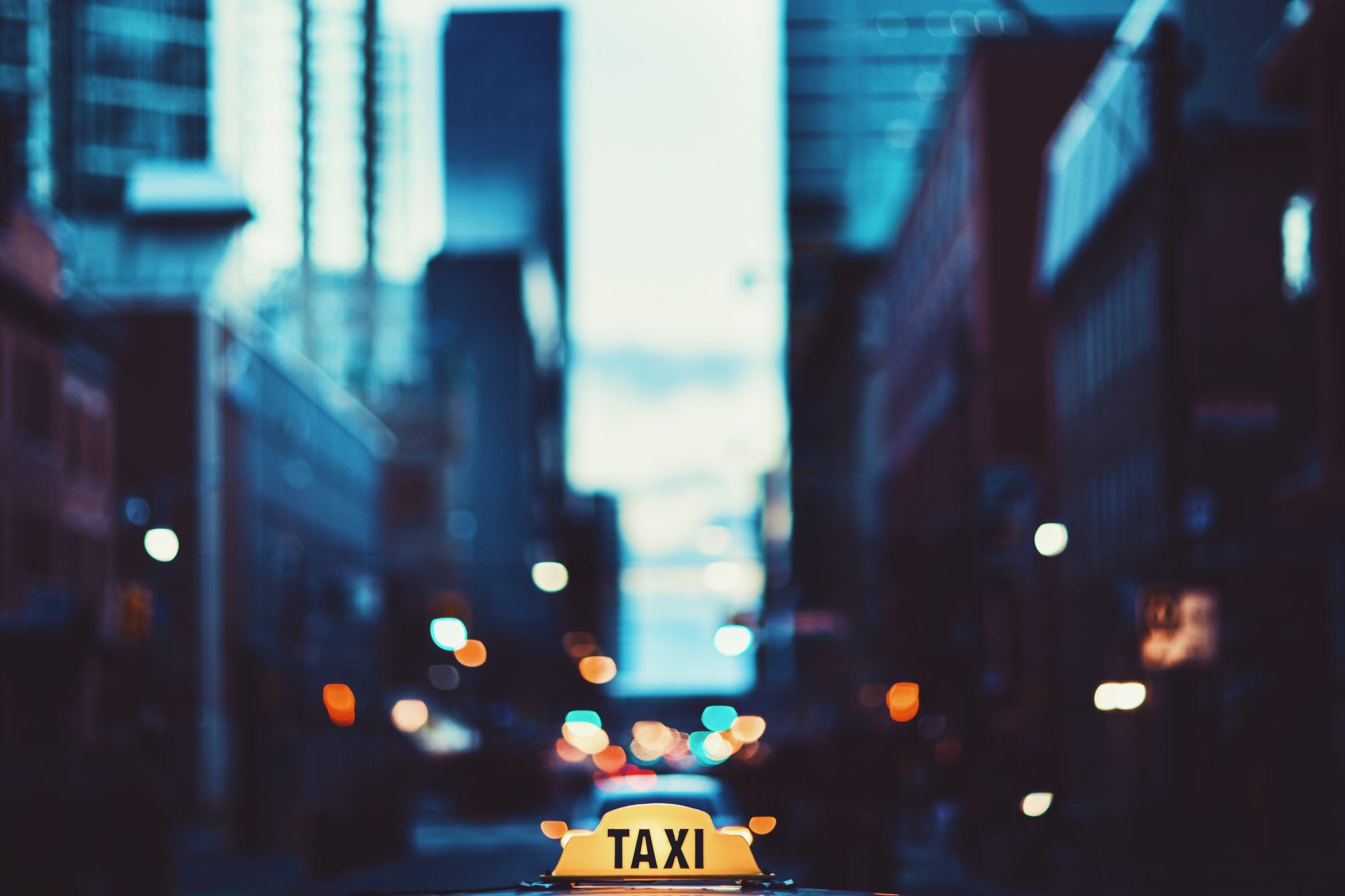 NYU’s Center for Urban Science and Progress (CUSP) has added new members to its leadership team with the appointment of Dr. Constantine Kontokosta, PE, as Deputy Director, Dr. Michael Holland as Chief of Staff, and Kimonia Alfred as Associate Director for External Affairs.

Dr. Constantine Kontokosta, PE has been selected as CUSP’s Deputy Director. As a member of the Center’s senior leadership team, Dr. Kontokosta works with CUSP Director Steven Koonin to define and implement the strategic priorities of CUSP and leads the creation of its educational program and research projects in the area of building efficiency. He is also the Founding Director of the NYU Center for the Sustainable Built Environment, a research center focused on data-driven finance and policy innovations for sustainable property markets, located at NYU’s Schack Institute of Real Estate. Dr. Kontokosta holds a faculty appointment as an adjunct associate professor at NYU’s Wagner School of Public Service.

Dr. Kontokosta has been a leader in the area of urban sustainability in the academic, public, and private sectors. He serves on the Americas Board of the Royal Institution of Chartered Surveyors (RICS), is a founding member of the Urban Systems Collaborative, and is an Academic Partner and recent Board Member of the UNEP Sustainable Buildings and Climate Initiative. Dr. Kontokosta’s research – on topics ranging from the diffusion of green building policies to the economic impact of the Olympics to the behavioral effects of building energy data – has been published in leading academic journals. He has worked on research projects with numerous NYC agencies, most recently providing the analysis for the Local Law 84 Building Energy Benchmarking Report. In addition, he is an accomplished entrepreneur in the real estate sector and recently served as Vice Chair of the Suffolk County Planning Commission.

Dr. Kontokosta holds a Ph.D. and M.S. in Urban Planning from Columbia University; an M.S. in Real Estate Finance from NYU; and a B.S.E. in Civil Engineering Systems from the University of Pennsylvania. He is a licensed Professional Engineer, a member of the American Institute of Certified Planners, a USGBC LEED AP, and has been elected a Fellow of RICS. He has been named a Fulbright Senior Scholar in the field of Urban Planning and has received Teaching Excellence and Outstanding Service awards at NYU.

Dr. Michael Holland has joined the team as CUSP’s Chief of Staff. Dr. Holland is coordinating all of the functions and activities of the Director’s Offices, as well as advising senior CUSP leadership to ensure the effectiveness of day-to-day operations and the optimal use of available resources. He also provides direction for budget and financial planning, and manages special projects and strategic planning.

Dr. Holland comes to CUSP with a strong background in research policy and the oversight of Federal research programs. He previously worked with Director Koonin, as Senior Advisor and Staff Director in the Office of the Under Secretary for Science at the U.S. Department of Energy (DOE). Dr. Holland also oversaw the DOE’s Office of Science for a decade as a program examiner in the White House Office of Management and Budget, as a policy analyst in the White House Office of Science and Technology Policy, and as a Chairman’s Designee for the U.S. House of Representatives’ Committee on Science. He earned his Ph.D. in Analytical Chemistry from the University of North Carolina at Chapel Hill and received his bachelor’s degrees in Electrical Engineering and Chemistry from North Carolina State University.

CUSP has also appointed Kimonia Alfred as Associate Director for External Affairs. Ms. Alfred is responsible for creating and maintaining CUSP’s relationships with its academic, corporate and municipal partners, its advisory boards, other stakeholders, the community and the media. Before coming to CUSP, she served as Senior Advisor to the Assistant Secretary for Legislative Affairs at the Department of Homeland Security. She previously worked as Special Assistant to then-Under Secretary Steven Koonin at the U.S. Department of Energy.

Previously, Ms. Alfred served as a legislative aide to Representative Henry Waxman, a financial compliance officer for John Kerry’s 2004 presidential campaign, and a grassroots finance director for President Barack Obama’s 2008 presidential campaign. She served a similar role on the Presidential Inaugural Committee in 2008 and 2009. Ms. Alfred earned her B.A. in Political Science from the University of Southern California.