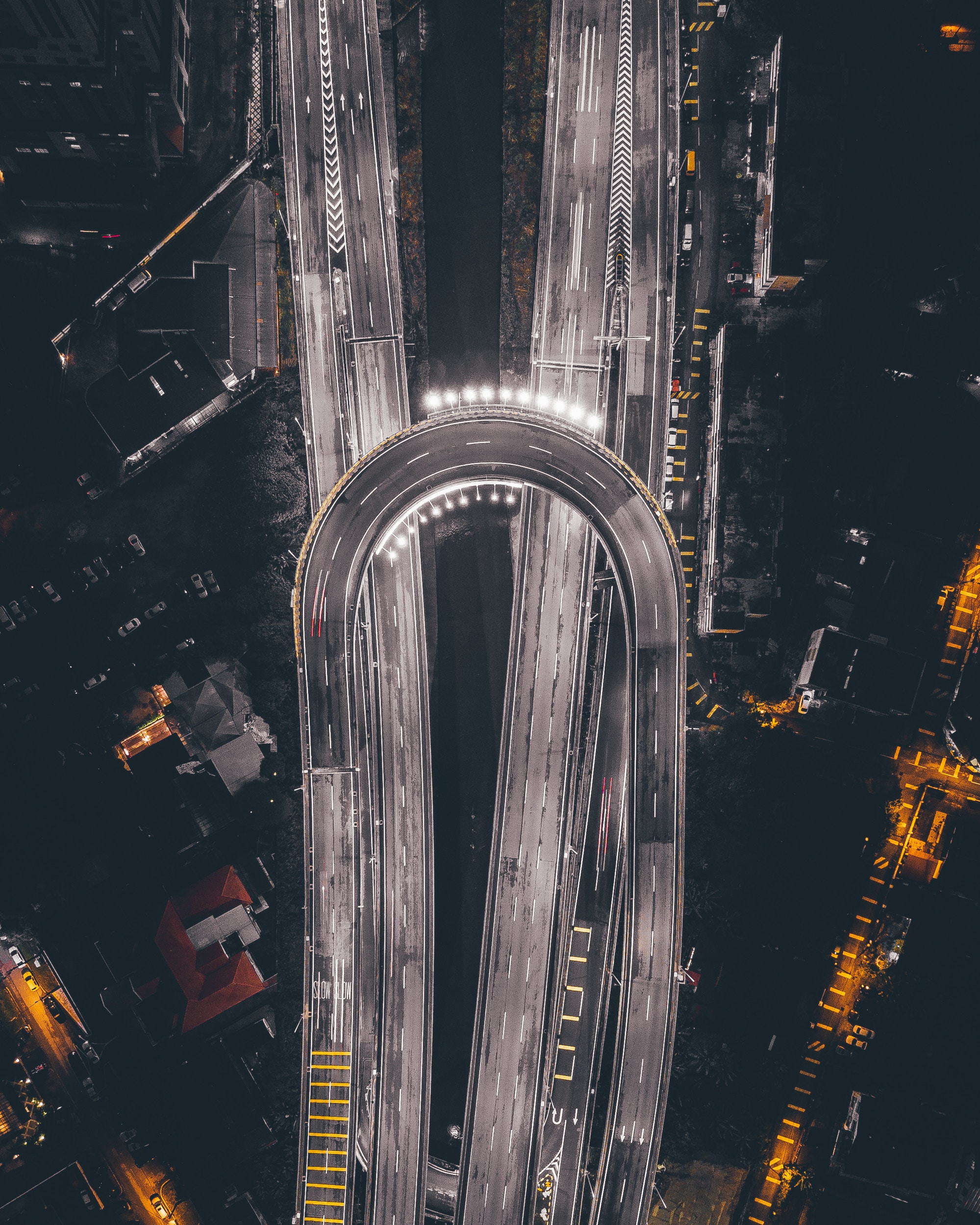 Both are assistant professors in the NYU Tandon School of Engineering Department of Civil and Urban Engineering and hold faculty appointments at the NYU Center for Urban Science and Progress (CUSP).

Chow, who is active in NYU’s new research center, Connected Cities for Smart Mobility toward Accessible and Resilient Transportation (C2SMART) and heads the Behavioral Urban Informatics, Transport and Logistics (BUILT) Laboratory, will use the award to study how big data can inform the design of urban transportation systems, with a special emphasis on the privacy issues inherent in gathering and interpreting that data. Chow points out that although the U.S. Department of Transportation proposed spending $4 billion on autonomous vehicles and pledged $40 million to tackle smart cities as a grand challenge, successful operation of these technologies in large-scale, highly congested urban areas remains prone to operational pitfalls and obstacles. For example, how should a service operator best deploy vehicles or inform travelers in real time to optimize service and learning potential while simultaneously acknowledging their privacy? How can private service providers best partner with government to fill the gaps in public transit systems?

In his research, Chow intends to use real data from industry partners in ridesharing and autonomous vehicle systems and to drive innovation and entrepreneurship by defining new functional roles that mix transportation, computer science, and economics.

In addition to his appointment in the NYU Tandon Department of Civil and Urban Engineering, Kontokosta serves as the deputy director for CUSP academics at and heads its Urban Intelligence Lab. Through the CAREER Award, the NSF will support his efforts to develop a data-driven understanding of cities and metropolitan energy dynamics and the impacts on human well-being. Kontokosta has launched the Quantified Community  research initiative, deploying sensors to measure factors such as noise and air quality in lower Manhattan, the Red Hook neighborhood of Brooklyn, and at Hudson Yards, a 28-acre, 20 million-square-foot “city-within-a-city” on the west side of Manhattan.

Buildings account for as much as 40 percent of the nation’s energy use and carbon emissions, a figure that rises to 80 percent in dense urban areas like New York City.  Kontokosta’s research in urban informatics and metropolitan energy dynamics aims to create new analytical approaches coupled with big data to advance fundamental understanding of the patterns and determinants of urban energy demand and emissions from the built environment. Building on his interdisciplinary background, Kontokosta will integrate methods from civil and systems engineering, data science, and computational social science to develop models that support decision-making.

“We are gratified that two of our young and upcoming professors have joined the growing list of NYU faculty members who have won CAREER Awards,” said NYU Dean of Engineering Katepalli R. Sreenivasan. “Even this early in their academic careers, the cutting-edge research of Professors Chow and Kontokosta has contributed significantly to our department of Civil and Urban Engineering even as they are contributing research in areas of great importance to New York City and other metropolitan areas around the world. These awards from the NSF will help them improve the lives of countless residents and commuters.”

“At CUSP, the research being done by both Constantine Kontokosta and Joseph Chow has been instrumental in defining the science of cities,” said CUSP Director Steven Koonin.  “Through their CAREER Awards, Professors Kontokosta and Chow’s work will contribute practical solutions to growing cities.”

“We are delighted that both Joe and Constantine have both received one of NSF’s sought-after CAREER grants,” said Magued Iskander, chair of the NYU Tandon Civil and Urban Engineering Department.  “This prestigious recognition of our faculty, along with the recent award of a transportation research center, exemplifies our department’s growing research and teaching strengths.”

The CAREER Program is highly competitive and supports junior faculty who exemplify the role of teacher-scholars through outstanding research, excellent education, and the integration of education and research.

The NYU Tandon School of Engineering dates to 1854, the founding date for both the New York University School of Civil Engineering and Architecture and the Brooklyn Collegiate and Polytechnic Institute (widely known as Brooklyn Poly). A January 2014 merger created a comprehensive school of education and research in engineering and applied sciences, rooted in a tradition of invention and entrepreneurship and dedicated to furthering technology in service to society. In addition to its main location in Brooklyn, NYU Tandon collaborates with other schools within NYU, the country’s largest private research university, and is closely connected to engineering programs at NYU Abu Dhabi and NYU Shanghai. It operates Future Labs focused on start-up businesses in downtown Manhattan and Brooklyn and an award-winning online graduate program. For more information, visit http://engineering.nyu.edu.