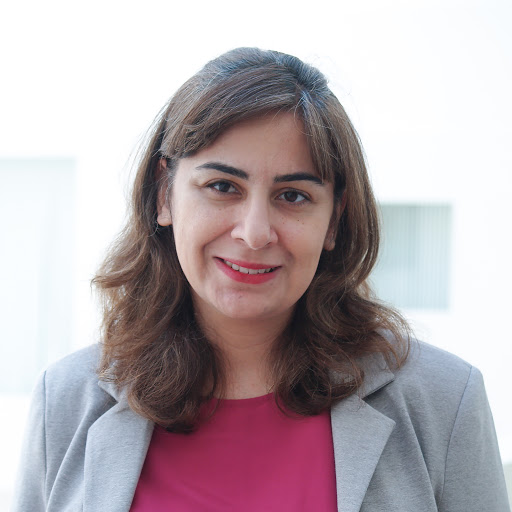 Despite all recent advances in robotics and automation, building a resilient, safe, and practical autonomous system with the ability of interacting with the environment efficiently and overcoming the challenges of real-world driving scenarios is not trivial. This talk addresses three critical challenges in building a fully autonomous driving system including safety and robustness, transferability, and scalability which are the key components of driving in urban areas. This talk starts with overviewing the safety analysis of the autonomous system in the presence of the environment uncertainty and adversarial behaviours. Then, the challenges of self-driving vehicles navigating in highly dynamic environments will be addressed. In particular, a transferable and scalable algorithm is introduced which incorporates the environment context for predicting the motion behaviors of pedestrians in environments with high uncertainty. The presented framework is also able to continually learn when the data is available incrementally, leading to a real-time learning and inference model. This model is then extended to a multi-agent learning framework including a fleet of autonomous vehicles (AV) or smart nodes (IX). The last part of the talk demonstrates an example of an end-to-end distributed and scalable search and rescue team of robots for saving injuries in disastrous events. The talk will be concluded by introducing ongoing and future direction on the safety and robustness of autonomous navigation systems.

Golnaz Habibi is currently a research scientist at the department of Aeronautics and Astronautics at MIT. She will join the department of computer science at the University of Oklahoma as an assistant professor in 2022. Previously, she was a robotics engineer at Autel robotics leading the team of motion planning of autonomous drones. Golnaz received her Bsc in electrical and control engineering from K.N.Toosi University of Technology, Iran, her Msc in control engineering from Tarbiat Modares University, Iran, and her PhD in computer science from Rice University. Golnaz’s work lies at the intersection of robotics, control, machine learning, and multi-agent systems. Her algorithmic solutions have been implemented on real robotics systems and they have been applied to real-world problems such as autonomous driving, multi-agent task allocation, and collective transport. Her current research focuses on visual autonomous navigation, reliable communication and improving the safety and reliability of autonomous agents.