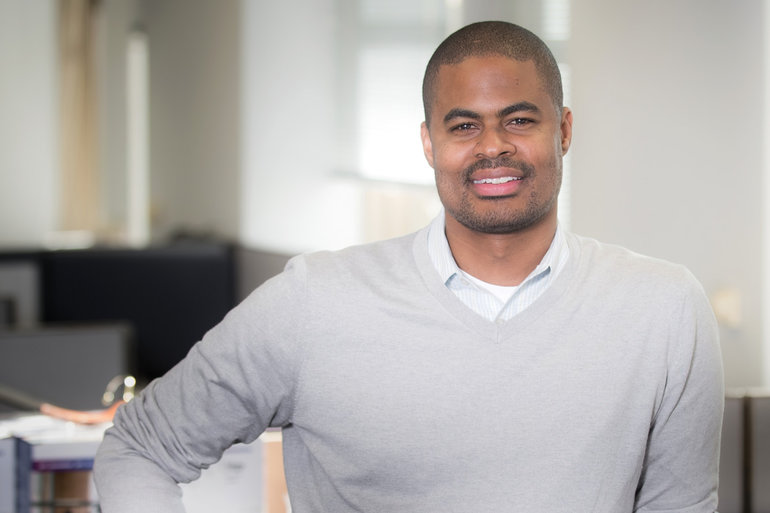 Data and AI in Cities: An Inside Perspective of Analytics in the NYC Mayor's Office of Data Analytics (MODA)

Ever since the creation of NYC’s Mayor’s Office of Data Analytics (MODA) in 2013 through executive order, many cities domestically and internationally have moved aggressively to build their very own in-house analytics teams with the thought that such a capacity will assist city leadership when dealing with key challenges and initiatives. In this discussion, Amen Ra Mashariki will share from an insider’s perspective from end to end two analytics projects MODA  was asked to execute under his leadership. This will be a very detailed accounting of the strategy, decisions, missteps, challenges, and outcomes of projects that have quantitatively and qualitatively used data and analytics to help the city further the goal of enhancing the quality of life of all New Yorkers. He will also give a 10,000-foot view of his engagements with international cities and what they have been doing to build similar practices within their city. 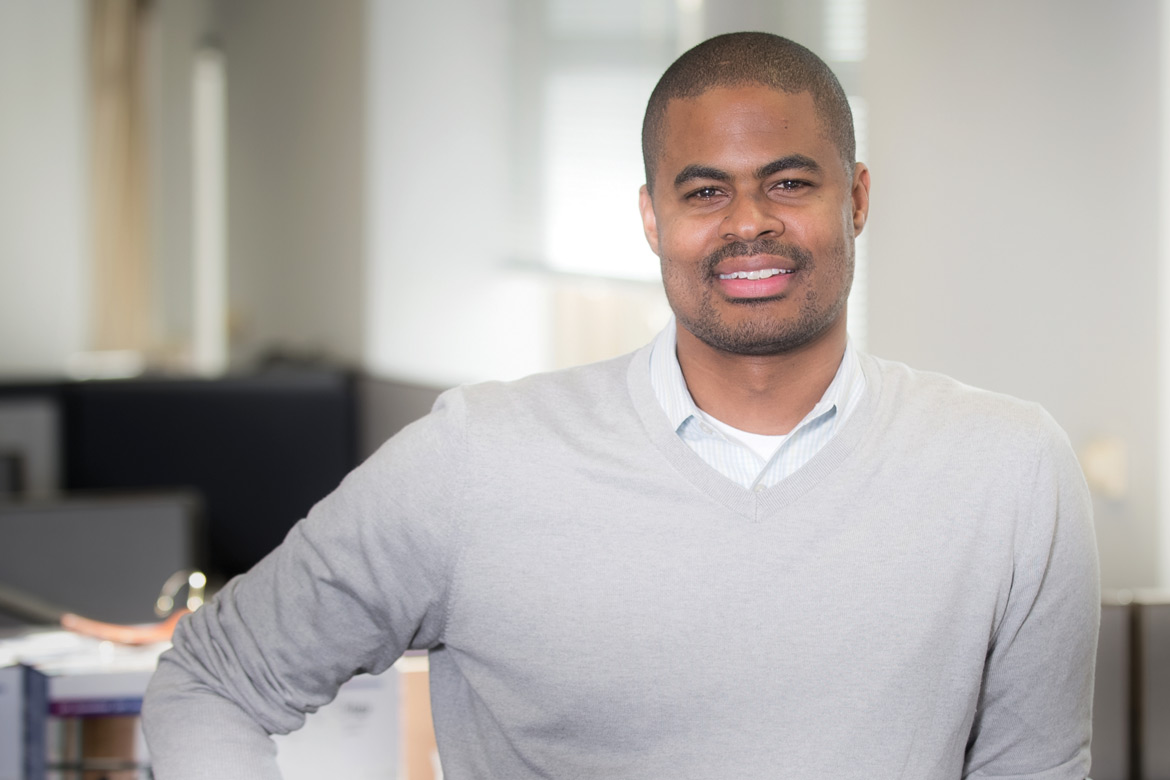 Amen Ra Mashariki is the Head of Urban Intelligence at UrbInt.com. Urbint is a data intelligence company with a simple goal: To help make communities more resilient. Urbint uses AI and urban data in order to identify a new standard for what’s possible when infrastructure operators apply urban intelligence to solve a community’s most complex issues.

Previously Dr. Mashariki was Chief Analytics Officer for the City of New York and the Director of the Mayor’s Office of Data Analytics. He ran the civic intelligence center that allowed one of the largest cities in the world to aggregate and analyze data from across agencies.

Dr. Mashariki also currently serves as a Fellow at the Harvard Ash Center for Democratic Governance and Innovation.

In 2012, Dr. Mashariki was one of eleven individuals appointed by the President of the United States to the 2012-2013 class of White House Fellows. Immediately after the Fellowship he was appointed the Chief Technology Officer for the Office of Personnel Management.

Amen earned a Doctorate in Engineering from Morgan State University, as well as a Master and Bachelor of Science degree in Computer Science from Howard and Lincoln University respectively.