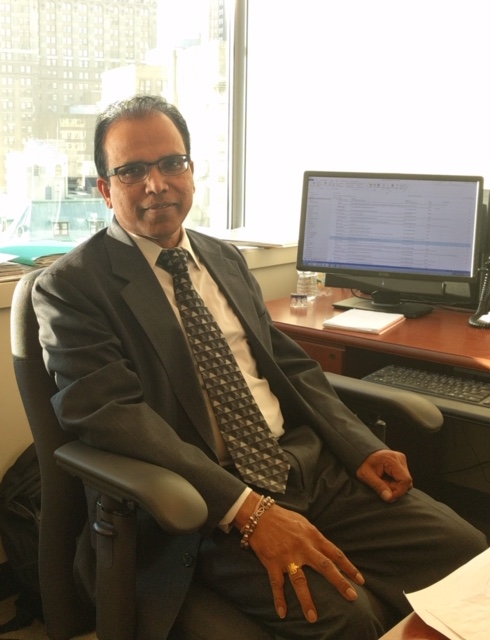 On June 29, 2017, New York State Governor Andrew M. Cuomo signed an executive order declaring a state of emergency for the Metropolitan Transportation Authority (MTA). In the public arena, increasing customer frustration with declining subway performance had come to a head. Within the agency, a new electronic data source meant that for the first time, automatically collected train movement data was available at a comprehensive level for every subway line. Executive leadership was looking for ways to increase transparency and accountability just as conceptual research on new methods of measuring subway performance became feasible. In just 90 days, the agency introduced the Subway Performance dashboard, a publicly available website that provides operational performance data in a user-friendly and dynamic interface.

Both the dashboard itself and its content represented a significant leap forward for the agency. The dashboard brought with it the introduction of passenger-based performance metrics. These new indicators, which measure service quality from the customer perspective, are widely considered by the transit industry to be an improvement over traditional vehicle-based metrics. Six months later, the parallel Bus Performance Dashboard was unveiled. Taking advantage of lessons learned from the Subway Dashboard process, the Bus Dashboard improved upon its rail counterpart by using a custom-built front end, designed and developed in-house using open source software. These dashboards constitute a notable advancement in operational performance reporting transparency, and have generally been well-received by the public, advocacy groups, and other stakeholders. As the transit industry moves towards ever increasing standards of transparent reporting, the MTA’s dashboards can serve as a leading example of performance data available in an online, interactive medium.