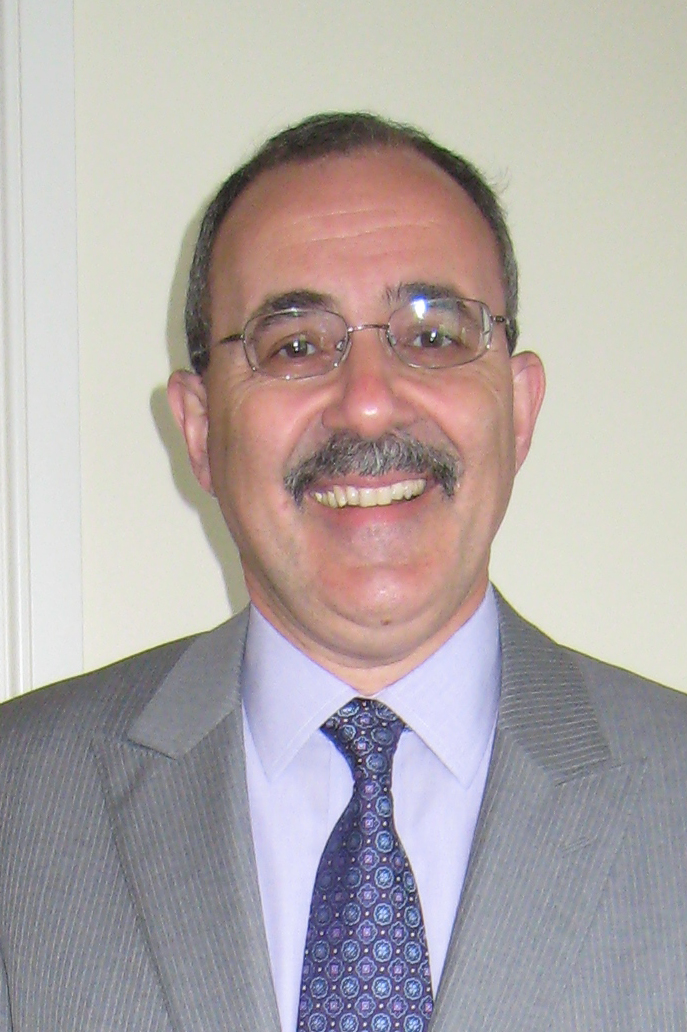 New Paths for Better Estimation of Populations: Realistic Enterprise or a Fool’s Errand?

Abstract: It is hard to overstate the importance of population estimates for municipal decisions, especially regarding the planning and implementation of programs aimed at addressing need.  These can range from assessing the success of programs aimed at vaccinating children to knowing the locations of older residents so that buses can be in place for an evacuation to physically accessible shelters in a coastal flood emergency. In a city like New York, where the only constant is the large ebb and flow of people, quantifying the dynamic nature of population change is a formidable task.  This is especially true for assessing change at the neighborhood level.  Current models are based on the decennial census as the starting point, which itself is subject to deficiencies associated with non-response and housing unit identification.  In the years between censuses, estimates are driven by a mix of survey and administrative data of inconsistent quality and dubious reliability.  With increasing access to a wider array of administrative data and other information that may be symptomatic of population change, it is important to ask how our capacity to estimate populations can be improved. This talk aims to provide a basis for new discussions that build on current methods with new and novel ways to employ information as a basis for population estimates. 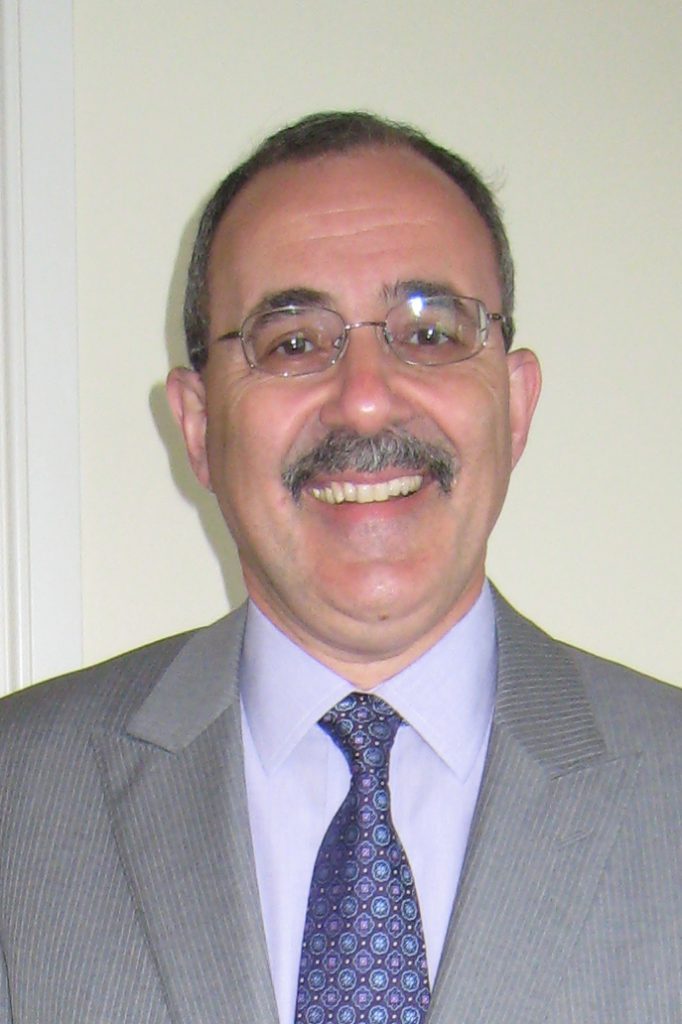 Joseph J. Salvo is New York City’s Chief Demographer. His staff in the Population Division at the Department of City Planning provides data and analytical expertise to agencies on needs assessments, program planning and targeting, and policy formulation. He has testified before Congress, been an advisor to the Census Bureau, served on panels at the National Academy of Sciences, and most recently was an expert witness in the citizenship lawsuit headed by the New York Attorney General. He has co-authored articles on settlement patterns of race/ethnic groups, census methods, and survey evaluation. Dr. Salvo is presently leading a team making technical preparations for the 2020 Census and is active nationally in promoting the use of methods that will provide a more accurate count of the city’s population. He received M.A. and Ph.D. degrees from Fordham University, is a recipient of the Sloan Public Service Award from the Fund for the City of New York, and a Fellow of the American Statistical Association.