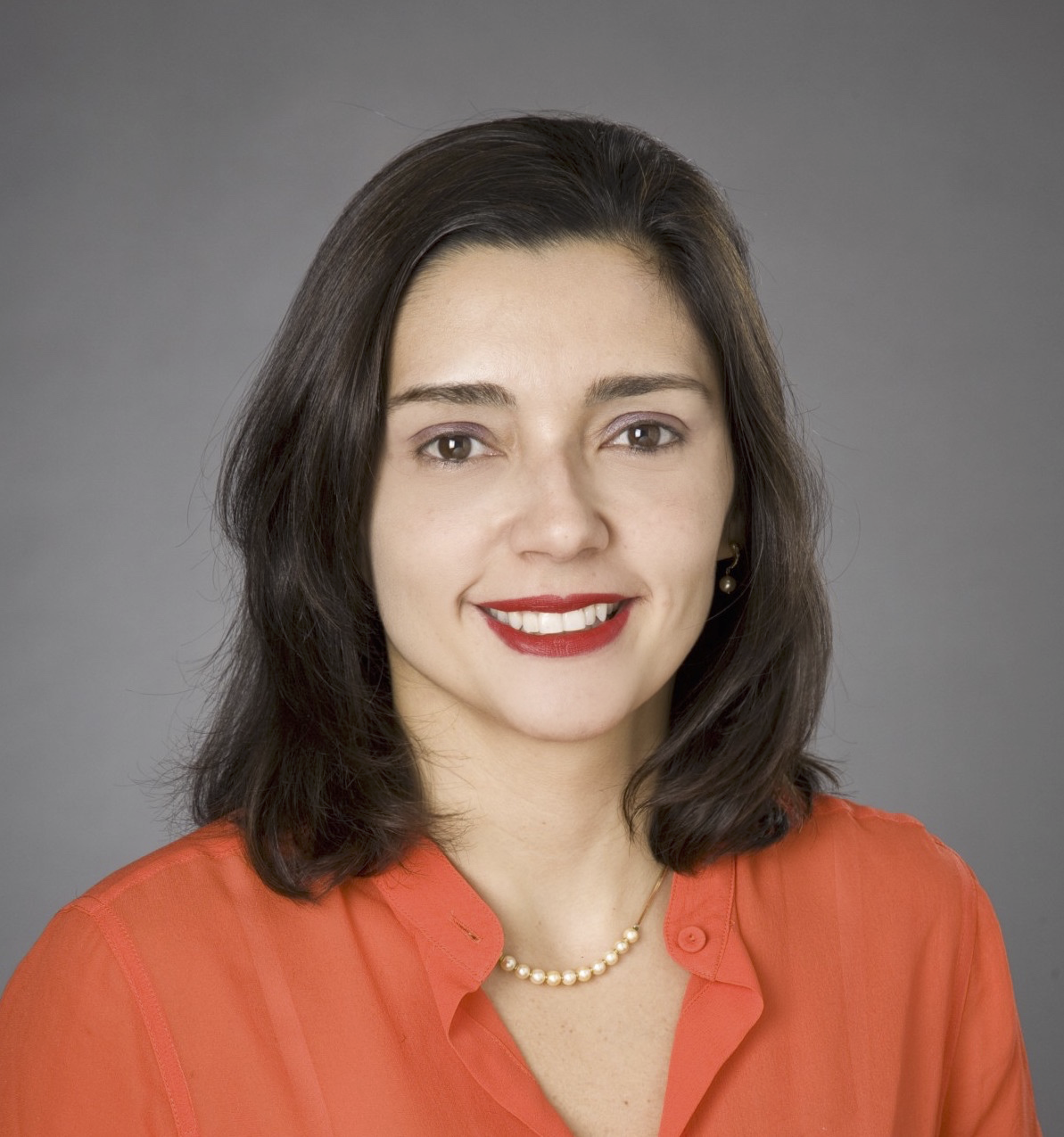 Recent years have seen an explosion in our ability to collect and catalog immense amounts of data about our environment, society, and populace. Moreover, with the push towards transparency and open data, scientists, governments, and organizations are increasingly making structured data available on the Web and in data lakes. Combined with advances in analytics and machine learning, the availability of such data should in theory allow us to make progress on many of our most important scientific and societal questions. However, this opportunity is often missed due to a central technical barrier: it is currently nearly impossible for domain experts to weed through the vast amount of available information to discover datasets that are needed for their specific application. While search engines have addressed the discovery problem for Web documents, there are many new challenges involved in supporting the discovery of structured data—from crawling the Web in search of datasets, to the need for dataset-oriented queries and new strategies to rank and display results. I will discuss these challenges and present our recent work in this area, including the Auctus dataset search engine and scalable techniques to support dataset discovery queries. 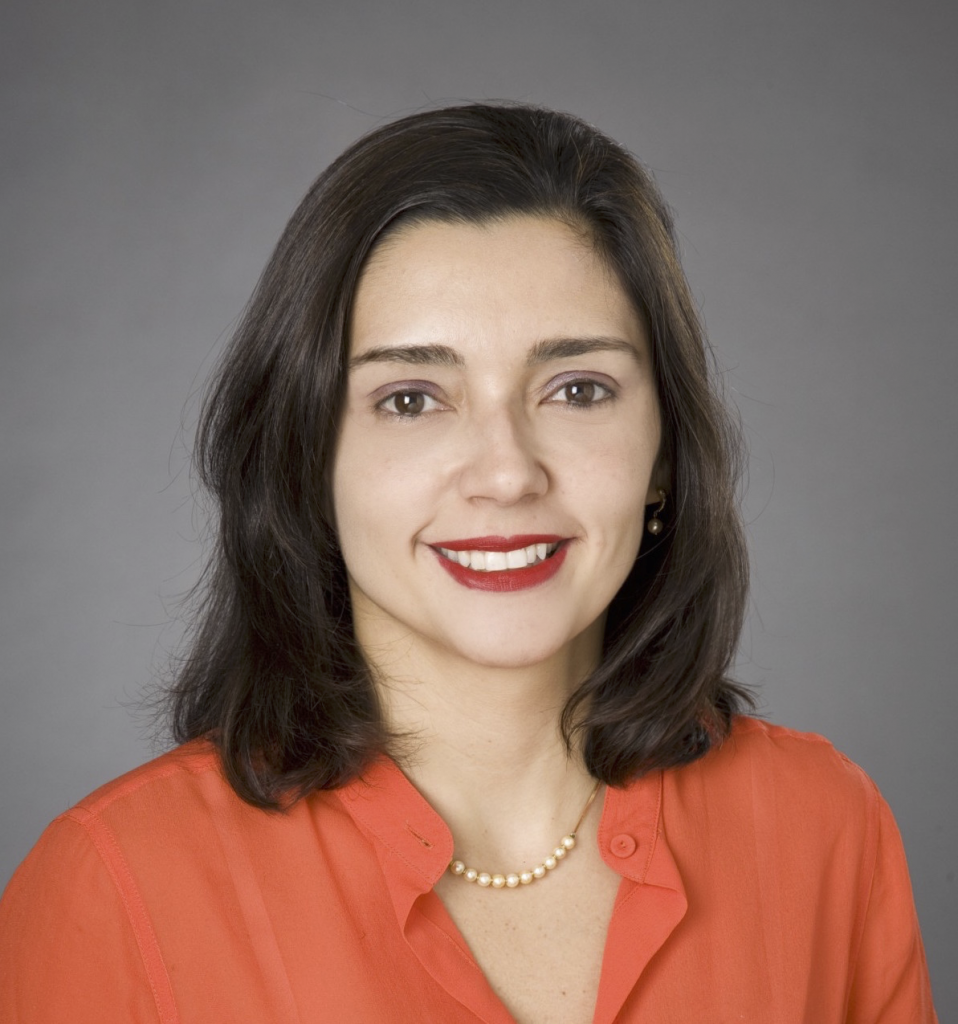 Juliana Freire is a Professor of Computer Science and Data Science at New York University.  She was the elected chair of the ACM Special Interest Group on Management of Data (SIGMOD), served as a council member of the Computing Research Association’s Computing Community Consortium (CCC), and was the NYU lead investigator for the Moore-Sloan Data Science Environment. She develops methods and systems that enable a wide range of users to obtain trustworthy insights from data. This spans topics in large-scale data analysis and integration, visualization, machine learning, provenance management, web information discovery, and different application areas, including urban analytics, predictive modeling, and computational reproducibility. Freire has co-authored over 200 technical papers (including 11 award-winning publications), several open-source systems, and is an inventor of 12 U.S. patents. According to Google Scholar, her h-index is 61 and her work has received over 16,000 citations. She is an ACM Fellow, a AAAS Fellow, and a recipient of an NSF CAREER, two IBM Faculty awards, and a Google Faculty Research award.  She was awarded the ACM SIGMOD Contributions Award in 2020. Her research has been funded by the National Science Foundation, DARPA, Department of Energy, National Institutes of Health, Sloan Foundation, Gordon and Betty Moore Foundation, W. M. Keck Foundation, Google, Amazon, AT&T Research, Microsoft Research, Yahoo! and IBM. She received a B.S. degree in computer science from the Federal University of Ceara (Brazil), and M.Sc. and Ph.D. degrees in computer science from the State University of New York at Stony Brook.