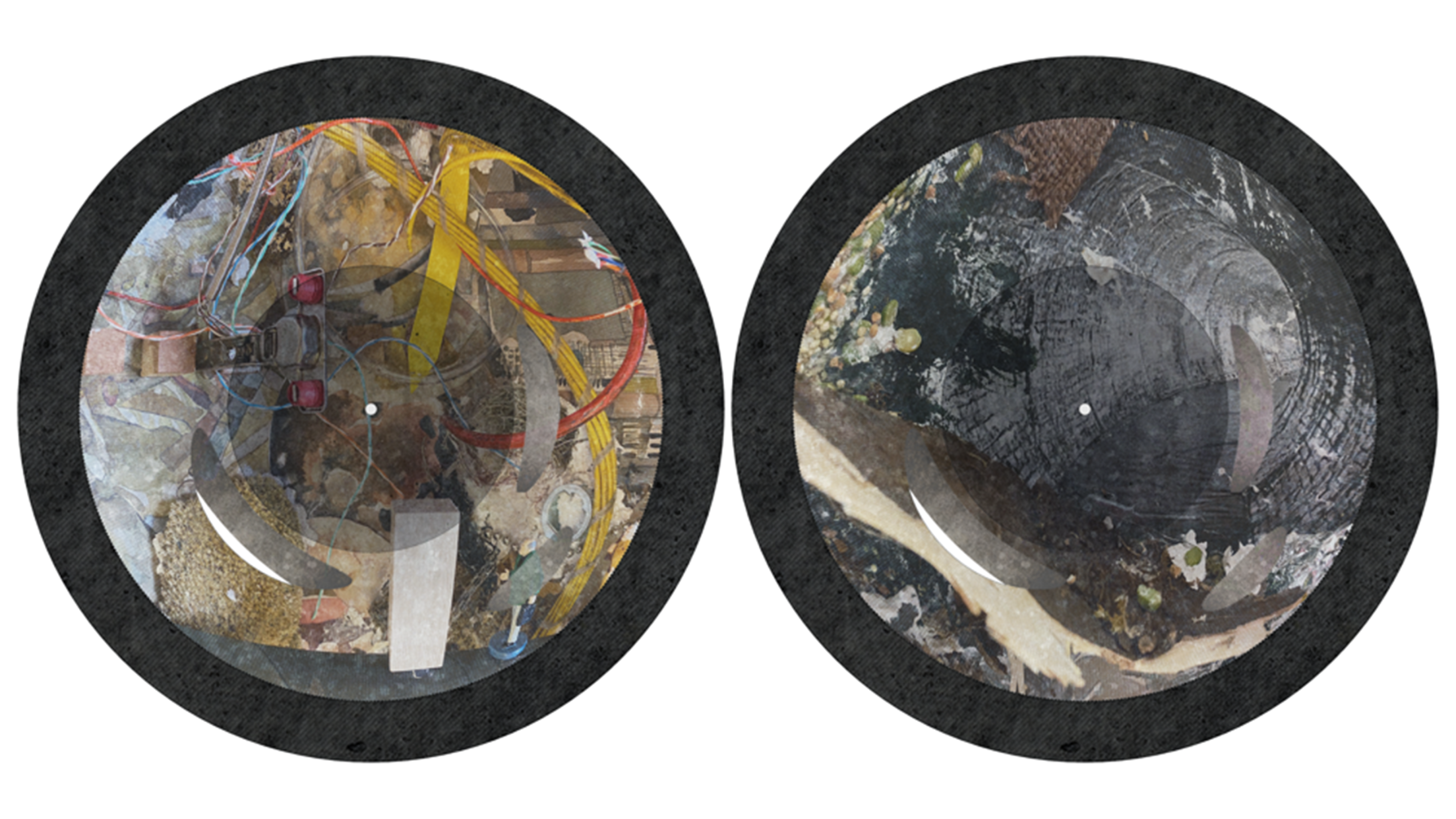 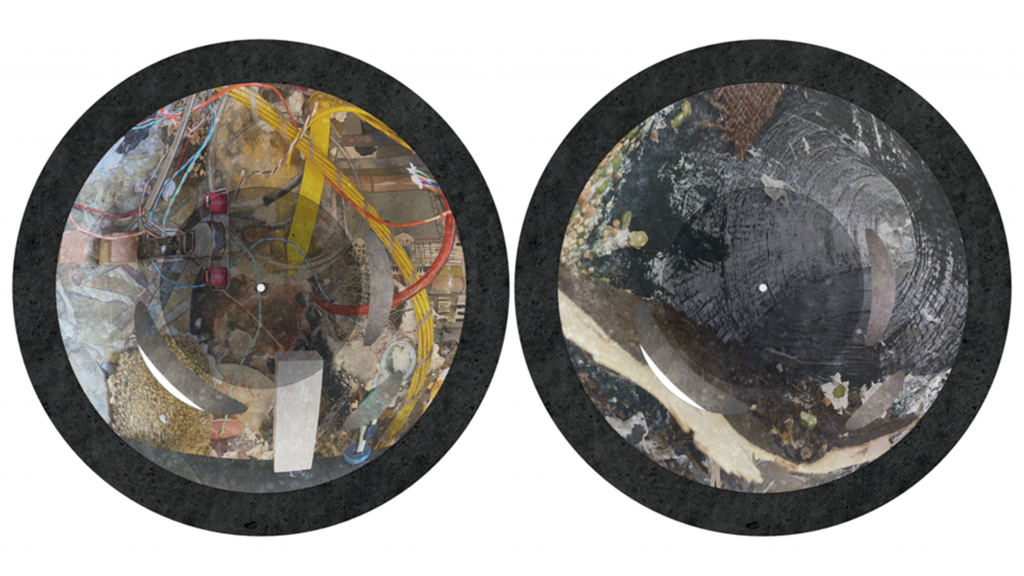 Still from “Underground Periscope,” a multi-channel video installation that considers the underground as a living organism by showing underground utilities and infrastructure thereby revealing the complex and often messy  interconnected nature of what lies beneath.

On Saturday, October 1, 2022, the UNUM (Unification for Underground Resilience Measures)consortium will let the Sunset Park community “dig into” what’s down there and discover why it is important for a resilient New York, with a month-long event at the NYC Ferry Plaza at Brooklyn Army Terminal (58th St. & 1st Avenue).

Hosted by the NYU Tandon School of Engineering, NYU Wagner School of Public Service, NYC’s Geospatial Information System and Mapping Organization (GISMO), NYC Economic Development Corporation, and the Brooklyn Army Terminal, the event, which takes place 2 PM — 4 PM, features “Underground Periscope,” created by artist Emilie Clark. The interactive installation, which includes a number of family-friendly programs, explores the urban underground as a living organism with its own systems, made up of many interconnected and interdependent parts. The sculpture is made from a repurposed concrete catch basin and has a multi-channel projection of a film the artist shot with an endoscopic camera. In viewing the transformed catch basin (something intended for the underground) the visitor will contemplate what lies beneath — intentional excavation, transportation, rock, soil, anthropogenic deposits, human artifacts, vermin, sewage, water, utilities and much more.

The event will include a scavenger hunt in which Sunset Park community members are incentivized to find specific pieces of aboveground, utility-related, infrastructure — fire hydrants, electrical manholes, the subway and storm drains/catch basins. Each will have a QR code that links to short films that connect the aboveground object with its underground infrastructure counterpart. The films continue the exploration of the underground as living organisms and expose the vulnerability of our infrastructure in light of climate change. They also explain how particular pieces of NYC’s infrastructure work in relation to the larger manmade and natural environment. The films are available in Spanish, English and Mandarin.

In addition to the Underground Periscope, the event will also include demonstrations of:

There will also be an artist Q&A, Info booths from various utility and community partners, refreshments, giveaways, the scavenger hunt, and more.

Sunset Park is one of two areas of investigation for UNUM, a project to create an open, city-wide database platform for underground infrastructure. Funded by the National Science Foundation (NSF) and the Department of Homeland Security, the project brings together a consortium of utility companies, city agencies, and community partners. Sunset Park and East Midtown / Grand Central, Manhattan are serving as test beds for city-level implementation of the platform.

Debra Laefer, professor of civil and urban engineering and member of the NYU Center for Urban Science and Progress (CUSP) at the NYU Tandon School of Engineering, leads this project with Prof. Emeritus Rae Zimmerman (NYU Wagner) and GISMO board members Wendy Dorf and Alan Leidner. The team emphasizes that community understanding and participation are important, not least because most people aren’t aware of subsurface infrastructure until it fails.

“Just as is the case with our own bodies, we have little awareness of the immediate importance of our own physiological systems until they cause problems. If our health depends on awareness of how our bodies work, our city’s health depends on peoples’ awareness of what’s underground in their own communities, especially as we are likely to see more and more climate-related events impacting sub-ground infrastructure,” said Clark. “This event is really meant to open peoples’ eyes to the importance of something so many of us take for granted. To extend that analogy, the UNUM project is for city responders, utilities services and others what X-rays and MRIs are to surgeons.”

“NYU Tandon is a global school, attracting talent from everywhere, but we are also proudly in and of Brooklyn, a place driven to a large extent by the vital conversation between art and engineering,” said Jelena Kovačević, Dean of NYU Tandon. “This event shows how creativity can shed light on an important part of the city’s ‘anatomy’ that most of us don’t think about. It also spotlights the UNUM project itself, one of many partnerships NYU Tandon researchers are engaged in with our city to make New York more resilient, sustainable, and healthier.” 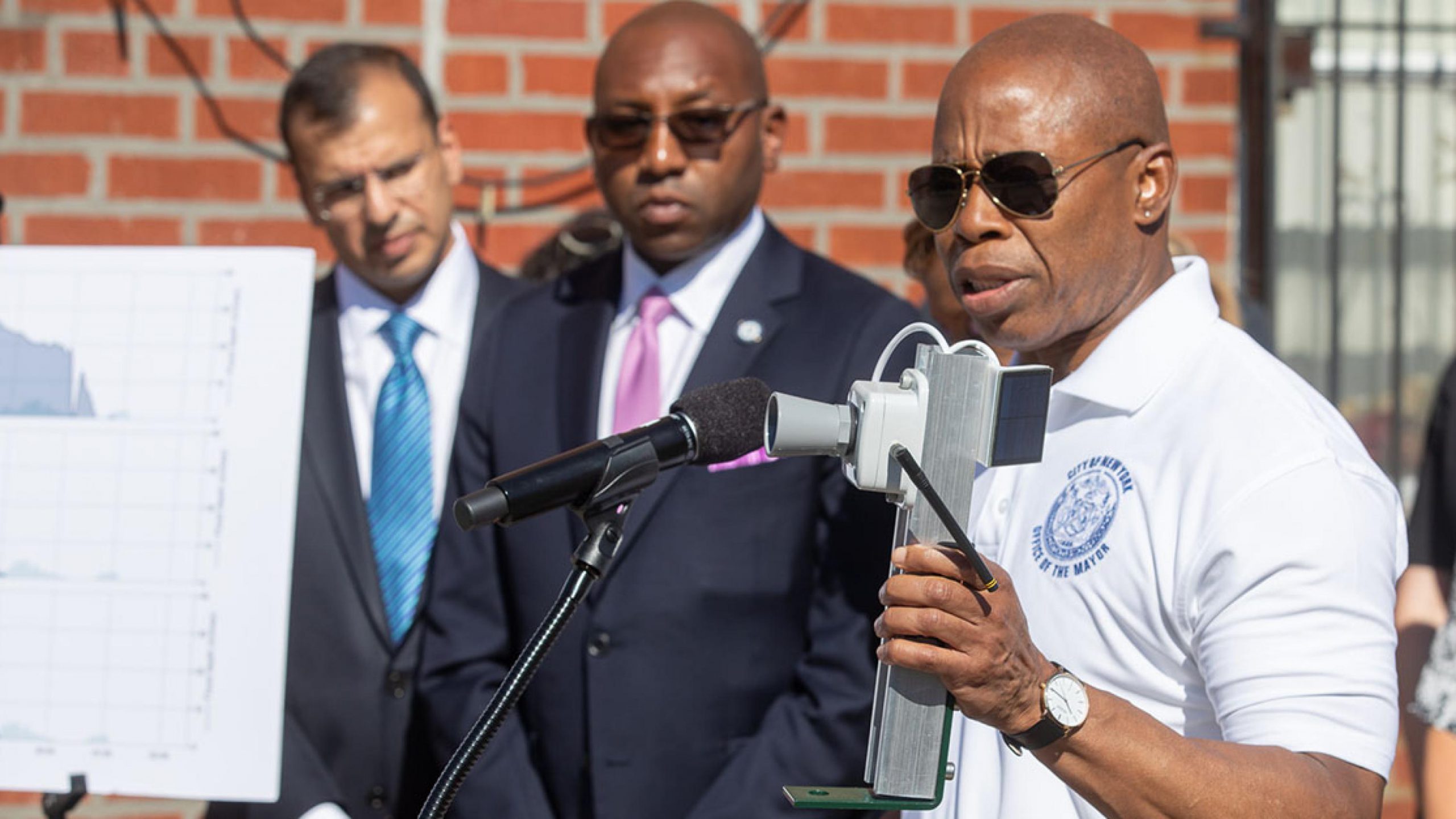 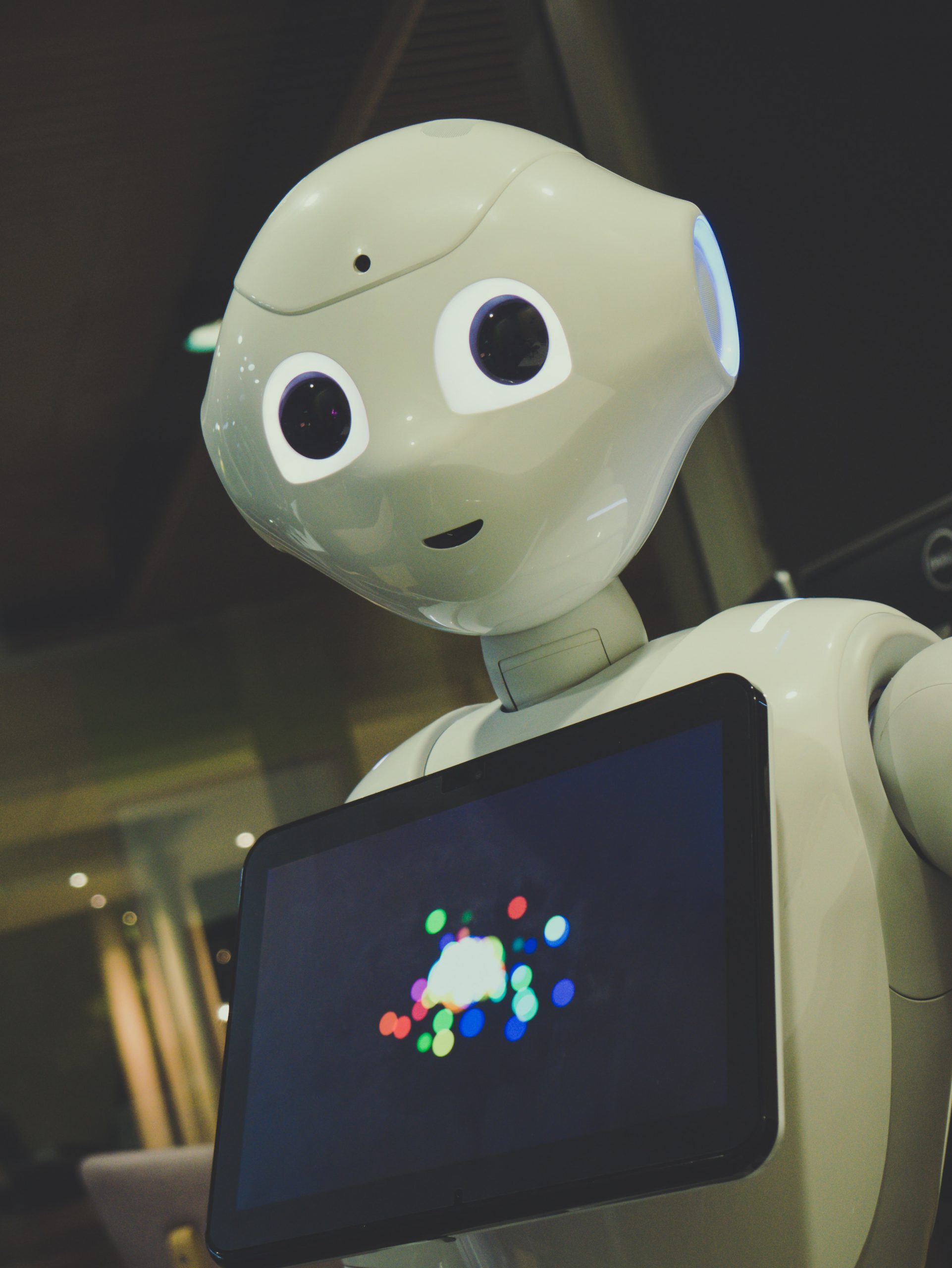 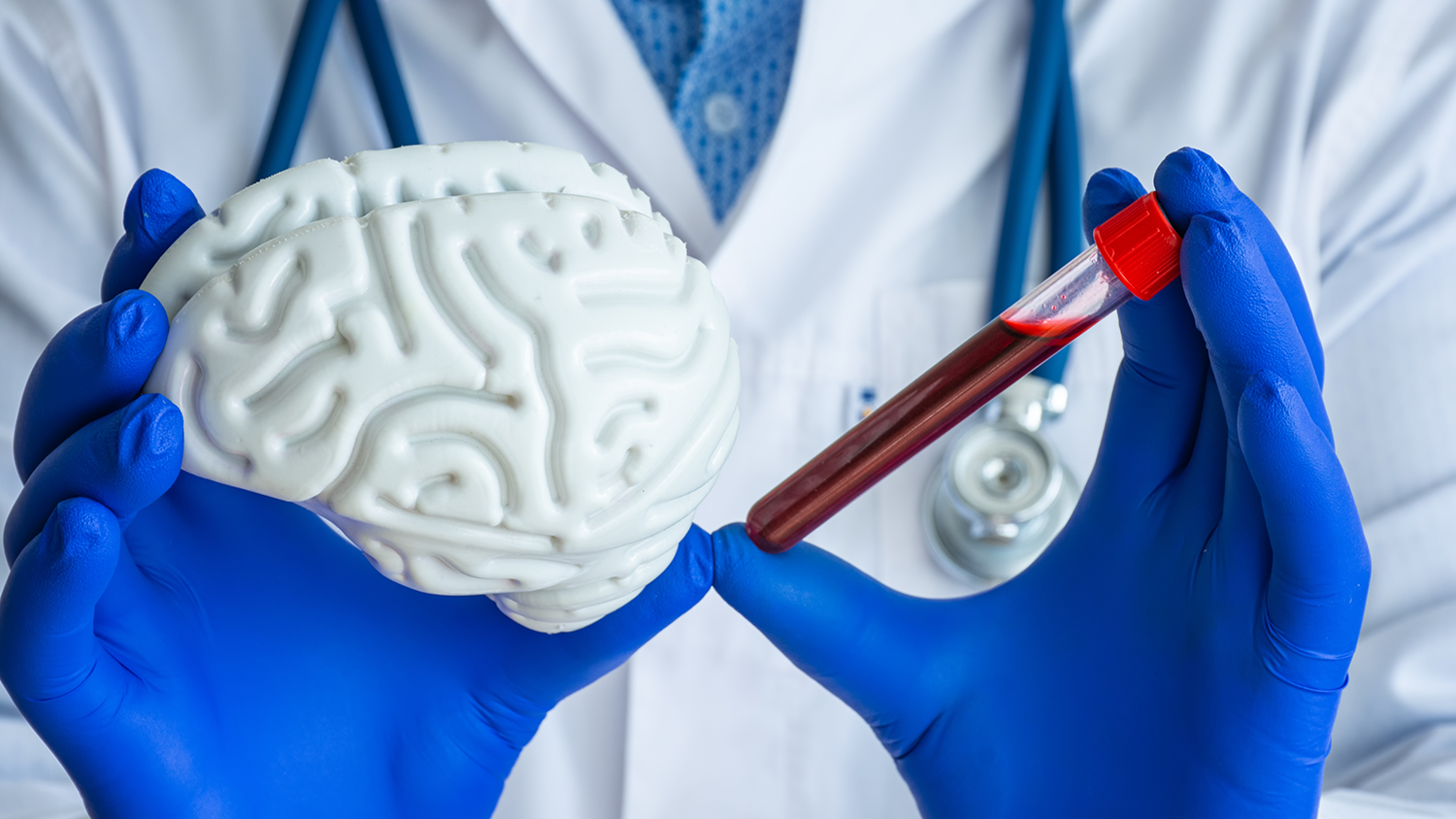