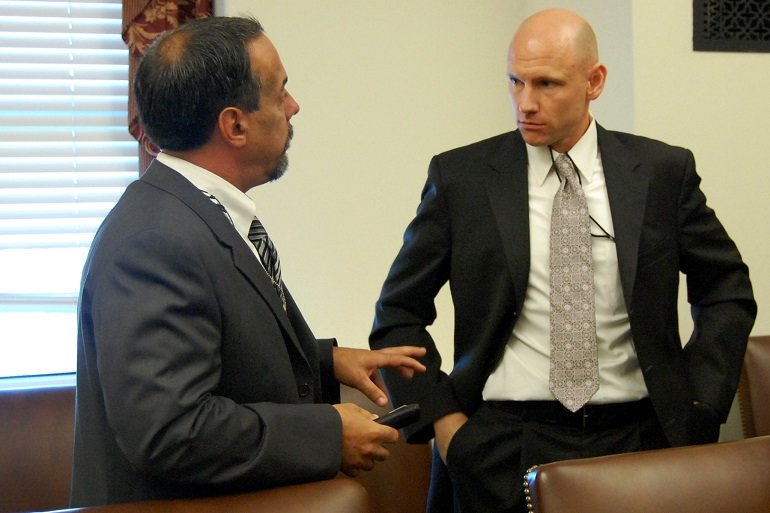 Evidence-based governing requires training. Governing Magazine discusses why data analysis skills are important for policymakers, and highlights new resources such as the Coleridge Initiative, a joint training program from the University of Chicago, University of Maryland, and NYU CUSP Professor Julia Lane.

The killing of 14 high-school students and three school staff members in Parkland, Fla., last month has brought renewed debate on gun control, but it also has brought into stark relief how difficult it is to have that debate without adequate data on guns and the violence associated with them. Certainly congressionally imposed limitations on federal research are to blame for the fact that we do not know the answers to such basic questions as how many households own guns. But there’s another reason for the lack of the data we need on guns and on other pressing societal problems: a failure to demand adequate data due to the absence of training and lack of data science know-how among those who govern.

Despite the tremendous potential to use data, as Chicago does to reduce foodborne illness, for example, and as every state does to advance public health’s understanding about cognitive decline, much of the promise of such data-driven and evidence-based decision-making has failed to materialize because those in public institutions lack the experience needed for turning data into actionable insights through the effective use of data science — the application of interdisciplinary, quantitative methods that transform data into useful information.

This stands in stark contrast to a broader movement toward evidence-based policymaking. Researchers with the Pew-MacArthur Results First initiative have identified more than 100 state laws across 42 states passed between 2004 and 2014 that support the use of evidence-based programs and practices. To produce more data-driven decision-making, explains Beth Blauer, executive director of the Johns Hopkins Center for Government Excellence (GovEx), what’s needed is more investment in training those in public service.