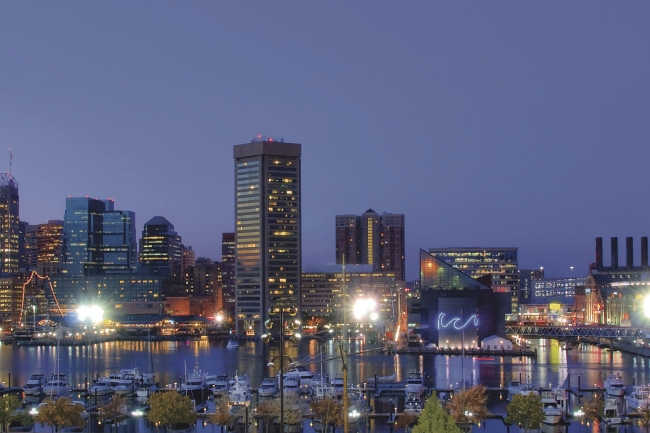 Featured by The Chronicle of Higher Education.

Mosher Street, on the west side of Baltimore, could serve as the set for a feature film on urban entropy. Drive through and you’ll see block after block of century-old row houses, most of them long without residents, in mid-crumble. Endless eyesores cause headaches for a cash-strapped city like this one: among them fire, a potential for collapse, damage to occupied homes next door, and use by criminals or drug addicts.

Even more, what they call “vacants” here — around 17,000 of them — present city leaders with a persistent challenge: How do you build a vibrant city, or even renew a small part of it, when so much of it is falling apart?

Recently a Johns Hopkins statistician named Tamás Budavári, supported by the university’s new 21st Century Cities Initiative, came up with an idea: Why not use data from the city’s water system to determine which homes are newly vacant, and then inform city officials? Given a heads up, officials would have a chance to intensify homeownership incentive programs in the area or offer neighborhoods help in maintaining a property. Keeping a newly empty house from becoming an abandoned one could save the city tens of thousands of dollars in renovation or demolition costs, as well as stave off blight.

Meanwhile, graduate students in computer science, economics, finance, and mathematics at New York University took a look at data from an online city-services portal and found that two neighborhoods in Brooklyn weren’t using the website as often as those elsewhere in the city, resulting in those neighborhoods’ getting fewer services. Because of the students’ work, the city created an ad campaign to market the portal in Brooklyn, increasing the numbers of people who visit it. “It was a great way to use existing data to improve lives,” says Steven E. Koonin, director of the Center for Urban Science and Progress (CUSP), a theoretical physicist and NYU research center.