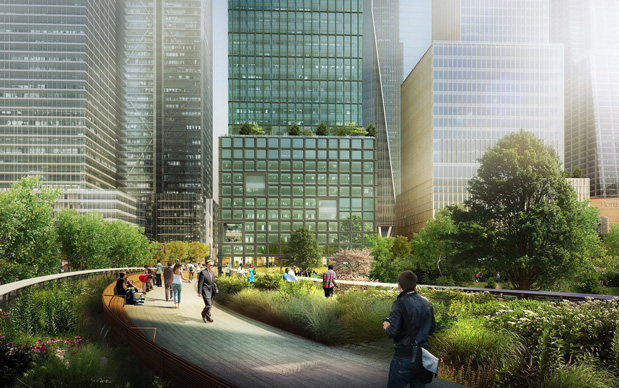 Jong Limb, cofounder and president of Irvine, California–based developer Newport Partners, decided to build one of his firm’s standard 50- to 100-unit affordable housing apartment complexes in Arizona somewhere around either Phoenix or Tucson. That was the easy part.

The difficult part, Limb explains, is that Arizona only has a limited amount of tax-credit money to award each year for such projects, which often determines whether they are financially viable. In order to compete for the credits, it is essential to find a piece of land that scores the maximum number of points under the state’s complex selection system. “In Arizona, only ten to 15 deals get allocated credits each year,” Limb says. “Many developers are vying for those spots.”

According to Limb, one of Arizona’s current criteria is that the project be accessible to public transit. But many such projects have been approved in the past, and the state wants to avoid concentrations of affordable housing. That means Limb has to find possible locations with no more than one other existing affordable-housing project nearby, but which still meet other criteria, such as proximity to schools, grocery stores, and hospitals. “That’s very difficult,” he says.

In the past, Limb might have had little choice but to call real estate brokers in Arizona and ask them to wander around scouting for property that might be suitable, and then do the additional homework needed to find a good fit. But this year, he decided instead to give “big data” a try. Limb hired Visible City, a three-year-old St. Paul–based firm whose stock-in-trade is gathering and sifting through enormous amounts of information—everything from local real estate records and traffic density studies to social media posts—to help clients find whatever type of site they need.

“We can cast the net more widely for Jong than he’d be able to do otherwise,” explains Jon Commers, managing principal for Visible City. “We’re looking at every single parcel in that region, not just sites that are currently for sale. That’s millions of parcels.”

In addition to identifying sites that would meet the state’s criteria, Visible City’s analytic software can even winnow down those choices. It can filter for other characteristics—such as the age and type of existing structure, and what uses are nearby—to eliminate pieces of land that would be too expensive to purchase or not suitable for residential development.