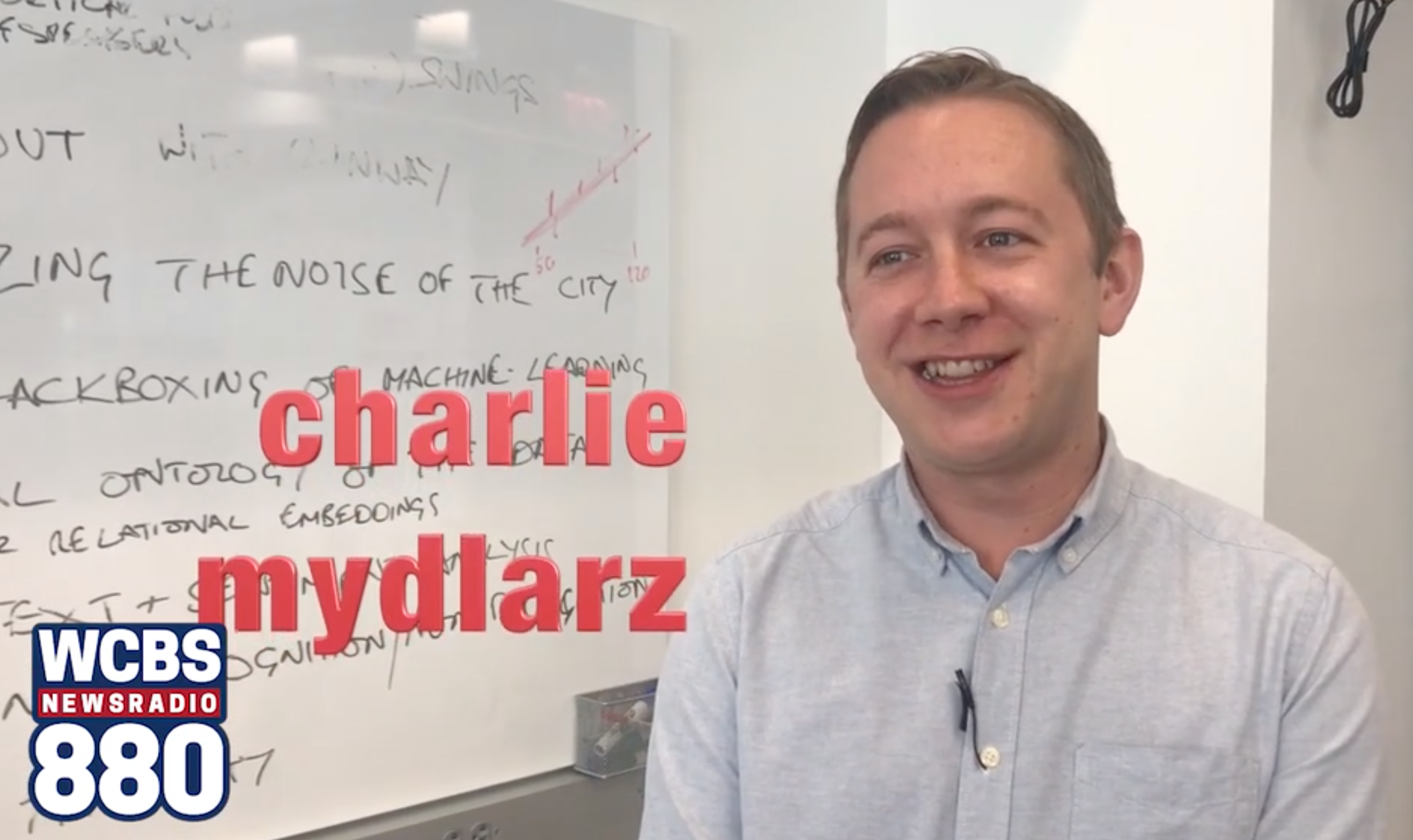 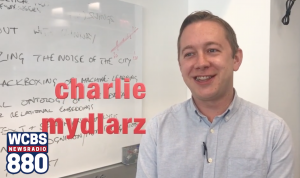 Noise is the number one complaint of New Yorkers, according to the number of 311 calls to the city.

In this week’s Sweet Spot, Mike Sugerman meets a man who measures noise in the Big Apple.

“The noise levels in the city are incredibly high,” says Charlie Mydlarz, the senior research scientist for the Sounds of New York City (SONYC) project at the NYU Center for Urban and Science Progress. “In certain locations they are at levels that the World Health Organization considers to be harmful to health.”

It’s his job to find out exactly where and how to help.

Brooklyn’s Fulton Mall is part of the study.

“This is one of our favorite locations because it’s so noisy but it’s so lively. This is not all negative sound,” Mydlarz said. “This is actually quite an interesting street.”

There’s a microphone up on a street pole measuring noise like 100 other sensors will eventually around the city, sending info back to his lab. Data will include the times it’s loud, exactly how loud it is, and maybe the kind of noise — horns, garbage trucks, construction, etc. The information could be used to help determine how noise affects New Yorkers.

Mydlarz said they hope to determine whether there’s a link between noise and education, noise and crime and even noise and real estate prices.

“There are a lot of applications,” he said.

Don’t worry, the microphones aren’t spying on you. They only capture 10 second snippets at a time studying brief sounds.