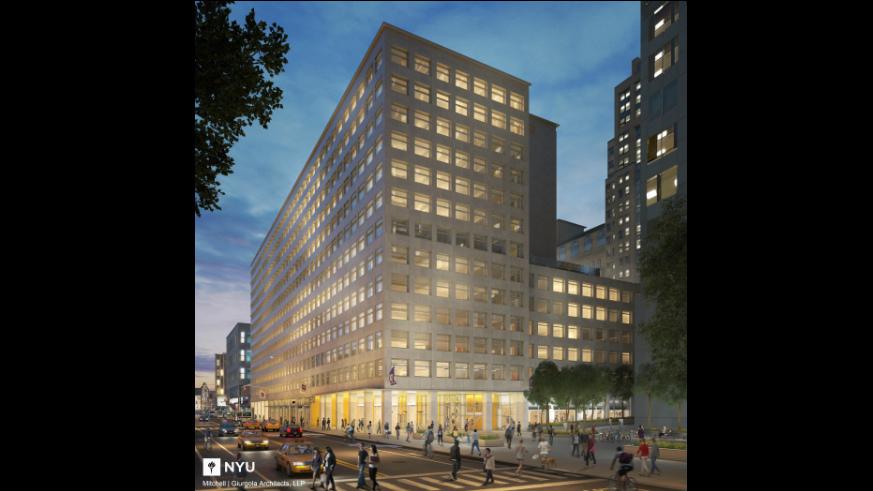 A long-vacant MTA building has been given a tech-filled new life.

New York University announced Wednesday that the school’s Center for Urban Science and Progress (CUSP) has moved into 370 Jay Street in Downtown Brooklyn, a site that was previously home to the headquarters of the New York City Transit Authority.

The New York City Transit Authority, which became part of the Metropolitan Transportation Authority (MTA) in 1968, created the headquarters and set up shop on Jay Street in 1953.

The MTA then began moving out of 370 Jay Street in 1990 as the Transit Authority relocated to a new headquarters. Now, NYU’s move into that location marks the building’s first tenant in decades, a milestone for the university and part of a trend in Brooklyn toward a tech-filled future.

“The opening of 370 Jay Street is a testament to several ambitions: to advance NYU’s tech efforts, to strengthen our connection to Brooklyn and to support Brooklyn’s and the city’s evolution into a world center for creative engineering and technology innovation,” said Andrew Hamilton, president of NYU, in a statement.