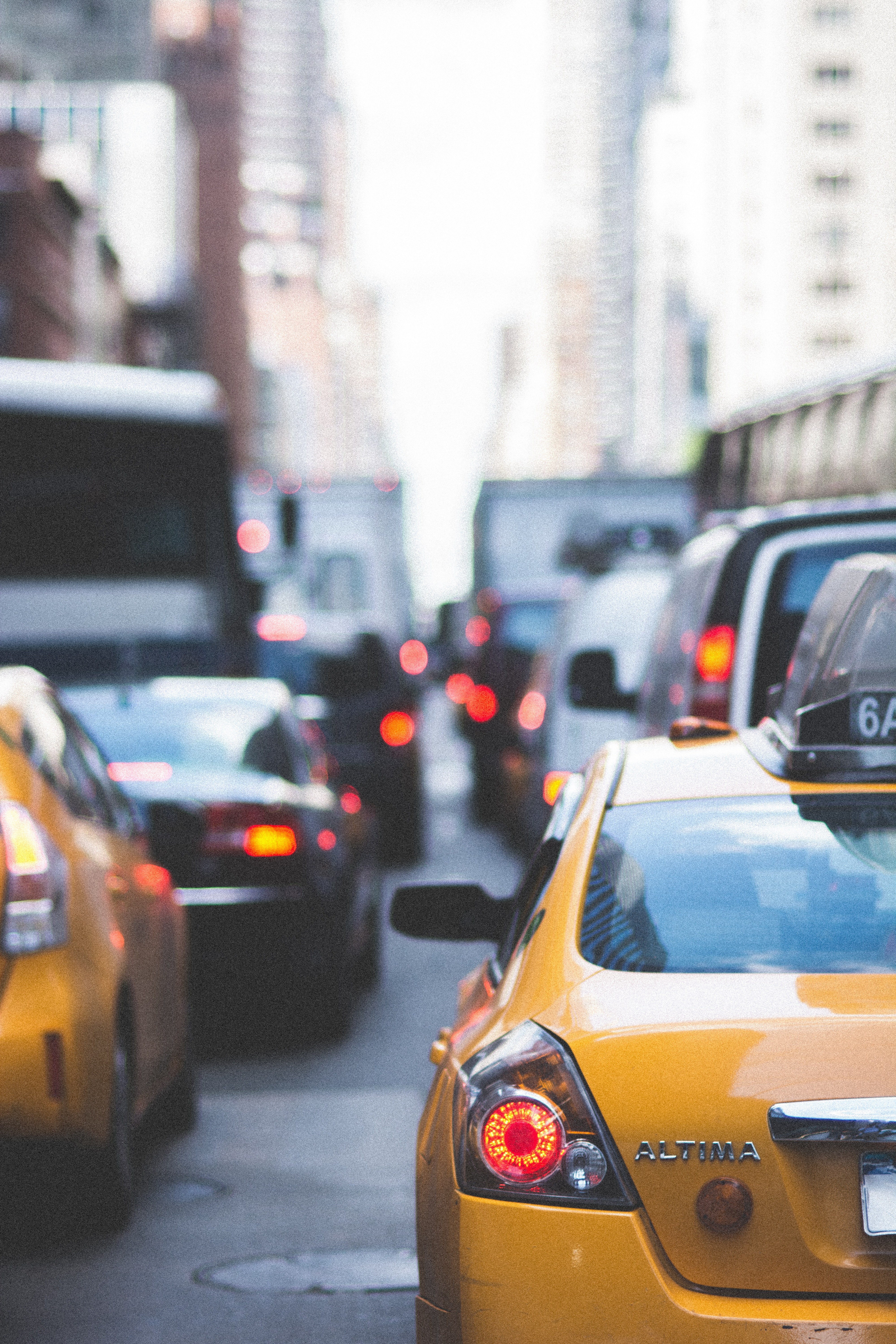 NEW YORK — One of the quietest places in this noisy city is in the middle of the Metropolitan Museum of Art, which draws 7 million visitors a year. Most don’t know of the tiny Astor Chinese Garden Court tucked deep within the giant museum. And so, it is quiet here.

In a city whose cacophony can reach 95 decibels in Midtown Manhattan — way above the federal government’s recommended average of no more than 70 decibels — the commotion over all that racket involves irate residents, anti-noise advocates, bars, helicopter sightseeing companies, landscapers and construction companies, as well as City Hall. The 311 nonemergency call service gets 50,000 calls a day, and the No. 1 complaint is noise.

New York University has a five-year study underway — funded by the National Science Foundation — to monitor noise in New York. The Sounds of New York City project aims to track sound across the city. But what policymakers will do with the information is not yet clear.

No studies have been done on the change in city noise over time, whether it is getting worse or by how much. But experts point to rising complaints, more lawsuits, more people with hearing problems, and studies showing that noise has negative health effects.

Noise is “the new secondhand-smoke issue,” said Bradley Vite, who pushed for regulations in Elkhart, Ind., that come with some of the nation’s steepest fines. “It took decades to educate people on the dangers of secondhand smoke. We may need decades to show the impact of secondhand noise.”