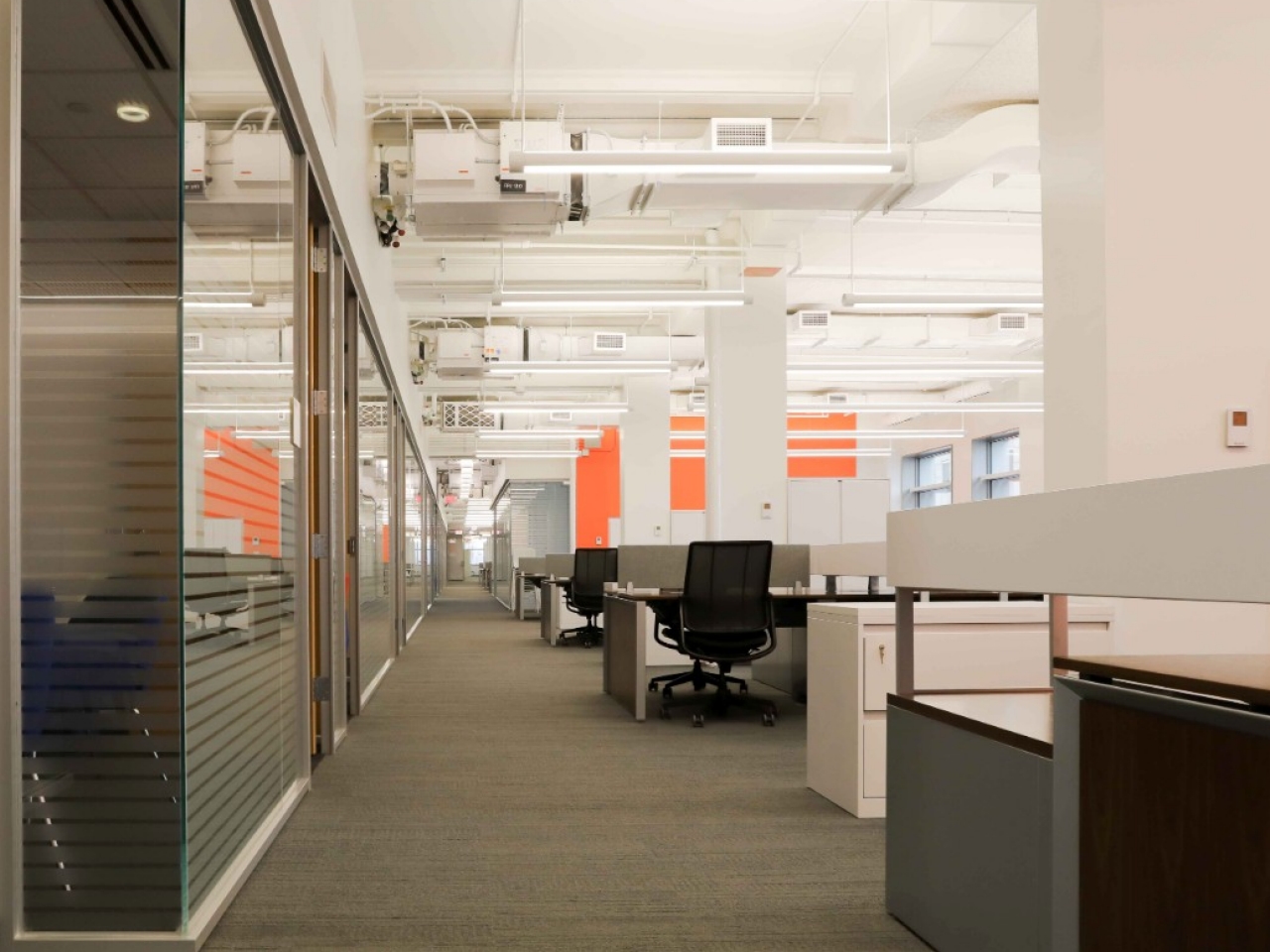 If by some strange occurrence you ever had the opportunity to take a ride on the “money train”—the armored yellow subway that clanged through the New York underground from 1951 to 2006, harvesting fares in pre-dawn hours—you’d have ended up in Downtown Brooklyn, the last stop.

Here, beneath 370 Jay St., the tokens, coins, and cash from the individual stations were unloaded and then hauled through hidden passages. The bags of treasure were carried up on freight elevators whose doors opened onto a noisy and crowded floor. Platoons of transit workers, arranged around heavy wooden tables or inside cashier’s cages, sorted and counted the revenue.

Today, the “money room” is silent, and the money train has been put to pasture, a case of murder-by-MetroCard some might say. Part of the two-car workhorse’s legacy is the Hollywood movie “The Money Train,” which starred Wesley Snipes, Woody Harrelson, and Jennifer Lopez and featured an action-packed hijacking. But a more concrete link remains: 370 Jay itself.