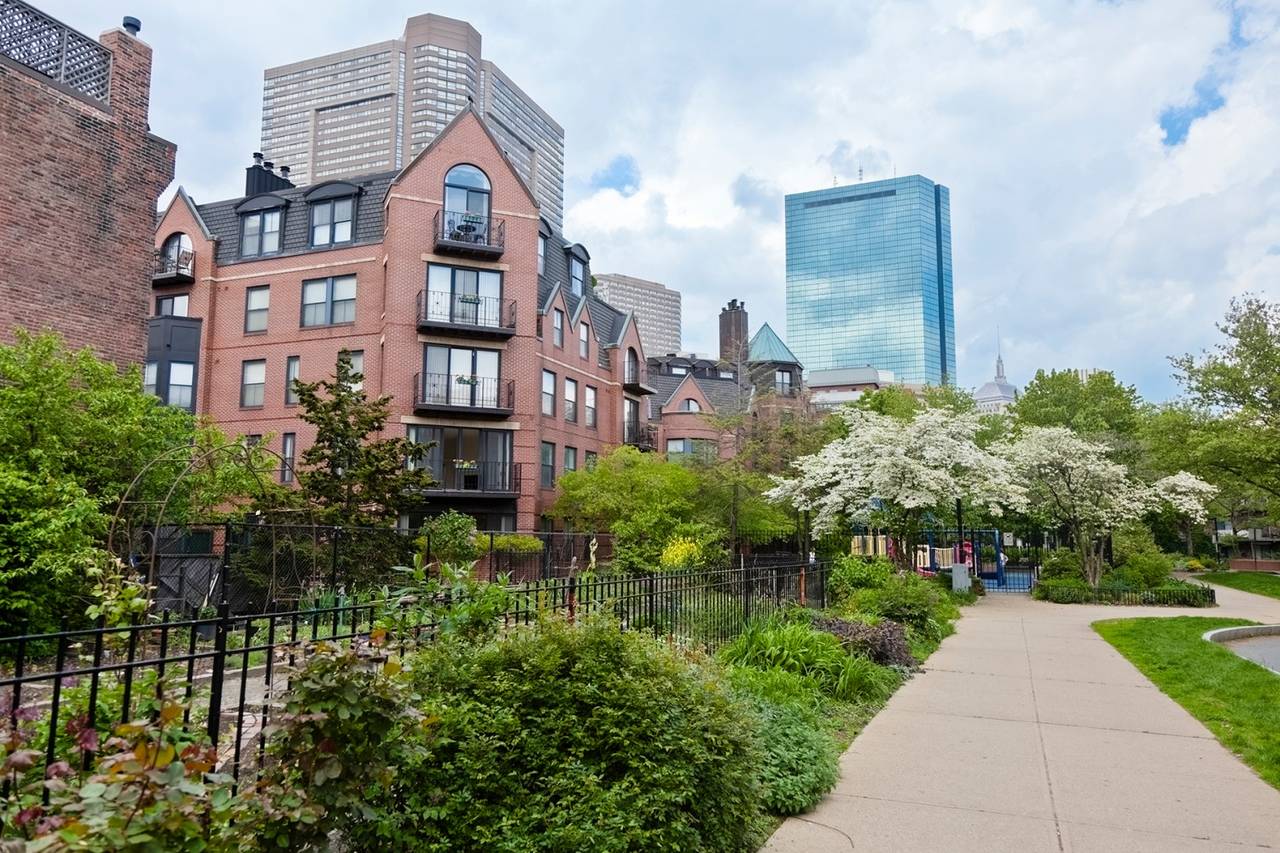 Public officials and scientists are increasingly absorbed in the study of how sound affects our health.

Negative effects, such as stress from the roar of traffic, are getting most of the attention. But sound experts also are looking at ways that sound can be engineered to both soothe spirits and serve safety needs.

Much of the concern is driven by the increasingly urban, and noisy, environments in which so many people live. A World Health Organization study in 2011 made the case that at least one million West Europeans could expect to lose on average about a year of good health over the course of their lives due to traffic noise. Traffic noises cause high blood pressure, interrupt sleep and increase stress, the study found.