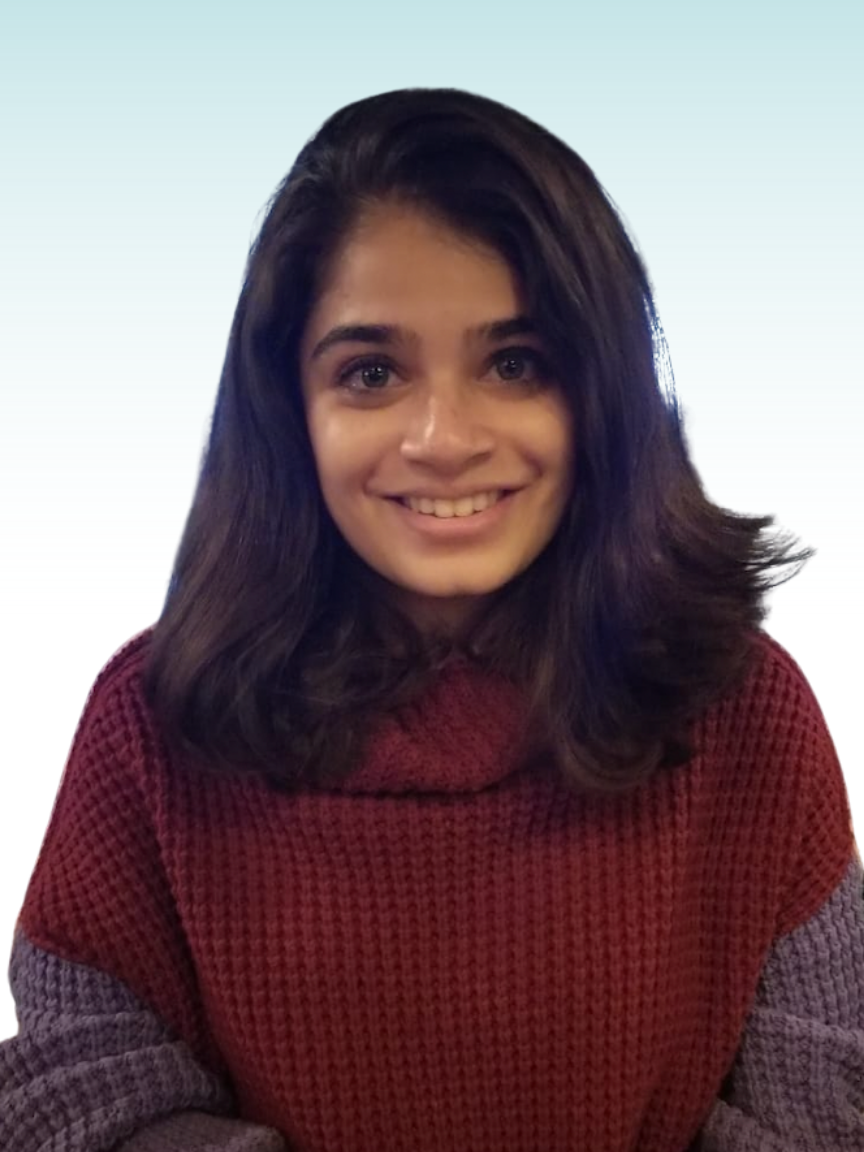 As part of the “How Did I Get Here?” series, CUSP invites recent alumni from our master’s program to speak with current students about their journeys beyond graduation. Aleka Raju, now an Operations Manager at Uber, graduated from CUSP in 2021. 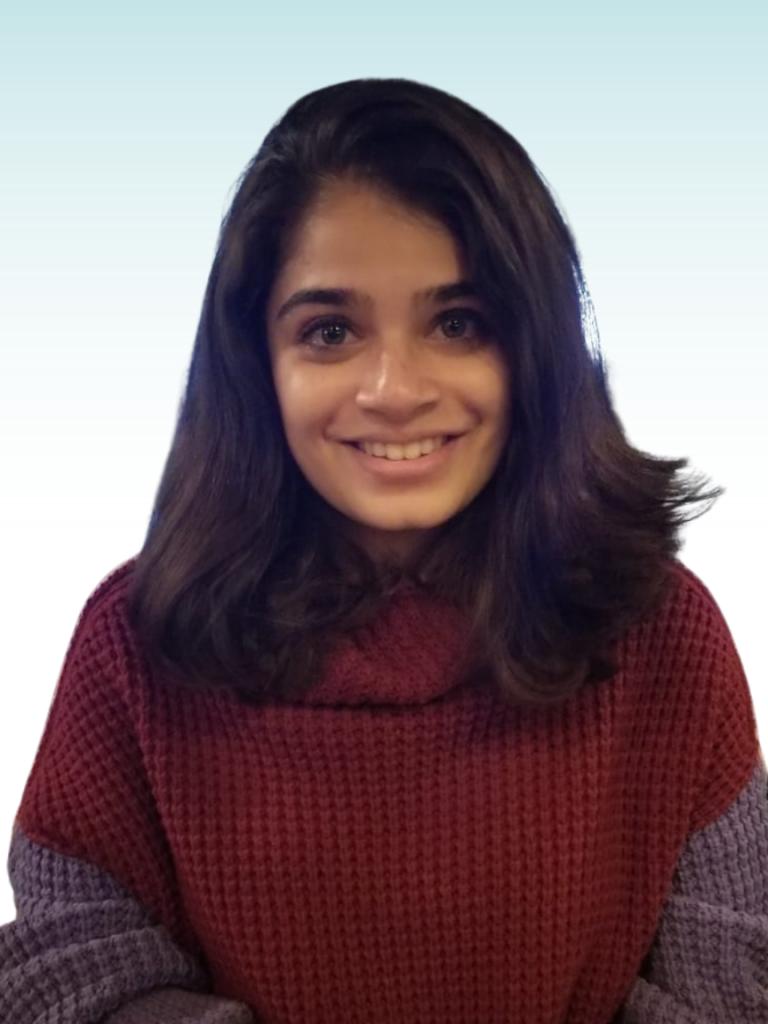 Can you give us an introduction into who you are and your background? What brought you to CUSP and where has the journey led you?

I’m Aleka, my pronouns are she and her. I was born and raised in Bangalore in India and I spent 18 years there until I came to NYU for undergrad in the business school. After that, I worked as a data analytics consultant for a couple of years and then decided that I wanted to go to grad school to learn how to code. I loved NYU so much that I decided to go back there, so I applied to CUSP and luckily got in. During my time at CUSP, I interned at The GovLab over the summer. I also interned at the Asian American Federation, which is a non-profit that works to uplift the voices of Asian Americans in New York. And after CUSP I interned for Dana Chermesh-Reshef, who’s another CUSP alum, at her startup inCitu for a couple of months after she had mentored me and three of my other classmates on a capstone project. And now I transitioned into Uber where I work full-time in strategic initiatives, which falls within the New Verticals domain.

Can you tell us a little more about your role and what you do at Uber?

What were some of the job profiles that you were looking at and what kind of qualifications did you feel like companies were interested in?

I was interested in working in tech, and so I looked for roles where a consulting background (which I had) would come in handy.

What was the job application process like? How did you prioritize when you were looking for jobs and how did your international student status affect your decisions?

I made sure I had time to focus on applications and started early, around June. If you are an international student like me, my recommendation would be to apply for summer internships as soon as possible to get OPT so that you can use it towards two or three months of your internship and then potentially for the start of your job.

Usually most of my interviews had three to five rounds. The first rounds tended to be behavioral and sometimes they included very light case interviews. At Uber I interviewed for two different roles and the final round was always a case study presentation round. They want to make sure that you’re good at presenting and see how you can analyze the information that they’re giving you. Similar to other companies, it was a combination of fast project-based questions and presentation rounds for them to see how you can translate that into your future role.

What would you recommend highlighting on your resume or during interviews?

It really depends on the type of role you are looking for. If searching for a highly technical role, it makes sense to highlight any past full time experience you have relating to it or projects you’ve done in graduate school which could translate. In my case, my previous work as a consultant proved to be most relevant in addition to some of my projects from grad school.

What skills that you developed at CUSP would you say you use the most?

CUSP really pushed me out of my comfort zone. I became a lot more socially conscientious during and after the program. I interned at the Asian American Federation at the height of the attacks against Asian Americans in New York City and across the United States and that definitely made me more in tune to the idea of nonprofits’ functionality, how they affect policies. I worked in policy advocacy and it made me a lot more professional in my role, and made me understand how minorities felt in light of the attacks that occurred against them. That wasn’t something that I would think of before. I was also working on a project with Professor Ravi and we studied the after effects of attacks against Asian Americans.