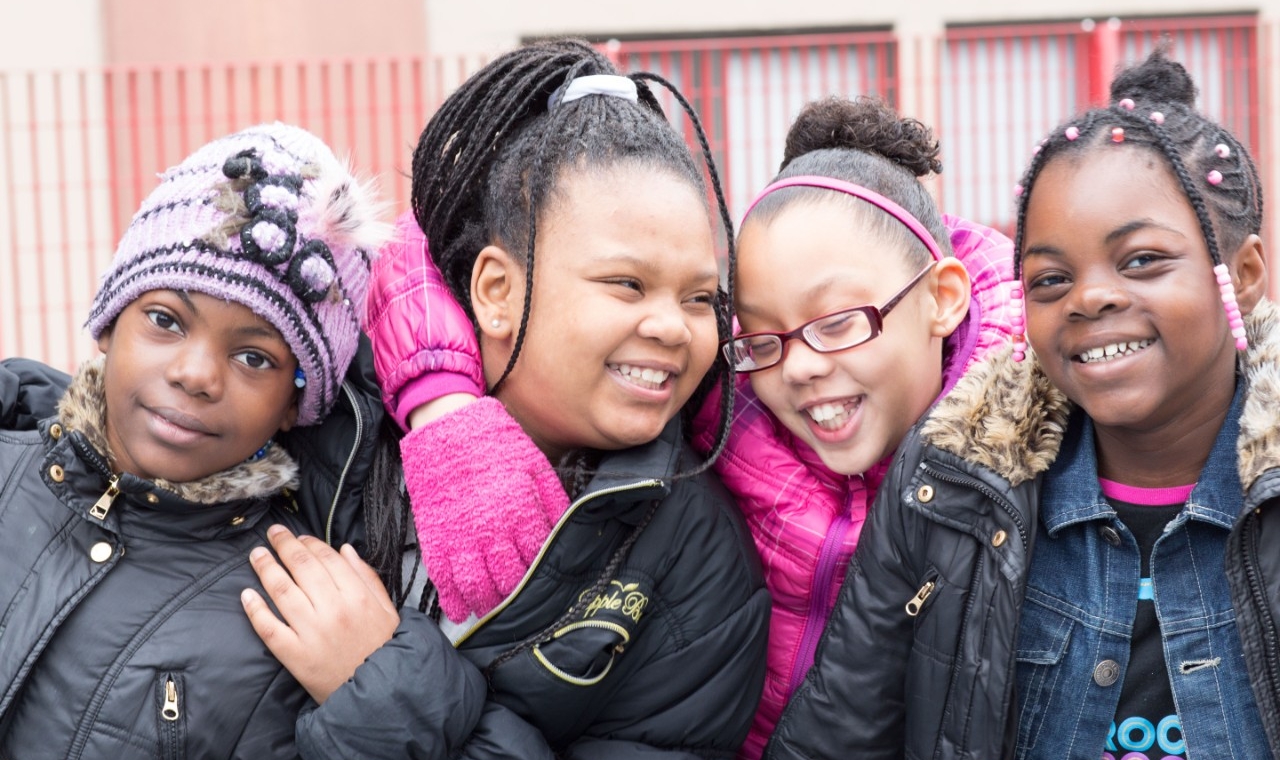 A collaboration between NYU’s Center for Urban Science + Progress (CUSP) and Women In Need (Win) is harnessing the power of data analytics to help homeless families leave the shelter system in ways that stick.

One of the many tragedies of homelessness in New York City is that passing through the shelter system might leave a family in as precarious a position as they were in before they arrived—with many families returning to the shelter not long after they leave. “To me, success means stabilizing families first and foremost, so that they do not have to return three years or five years after they leave,” says Raysa Rodriguez, Vice President of Policy and Planning at Win (Women In Need) shelters, the largest provider of its kind, serving over 10% of the city’s homeless families. “Unfortunately, in New York, this is not true of many families.”

New York City’s homelessness is at its most severe since the Great Depression, with more than 127,000 people seeking refuge in the city’s shelter system at some point during the 2016 fiscal year.  According to the Coalition for the Homeless, the primary cause is not as much unemployment, disability, mental illness or drug addiction as it is a lack of affordable housing—even for families with a breadwinner. Families, in particular, often find themselves homeless as a result of eviction, and 17% of families with children return to shelters within 30 days of leaving one.