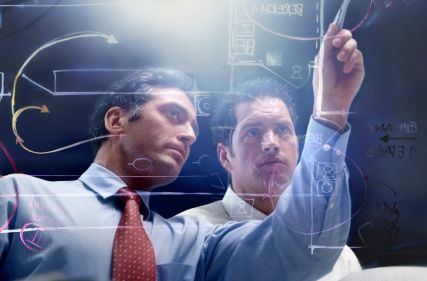 Data Scientists have been named the sexiest job of the 21st century, and are so in demand that there won’t be enough of them to fill every position by 2018, according to a report by McKinsey Global Institute.

With the amount of volume and variety of data churned out by businesses, consumers and governments today, it’s no surprise that data science and analytics are slowly becoming a regular part of company positions as well as school curriculums.

A new master’s program at New York University will apply technology to urban problems such as traffic congestion and utility grids. Classes will be held in the new Center for Urban Science and Progress, also known as CUSP. NYU says half the world population lives in cities, so CUSP will be dedicated to analyzing data to understand and improve city living conditions.