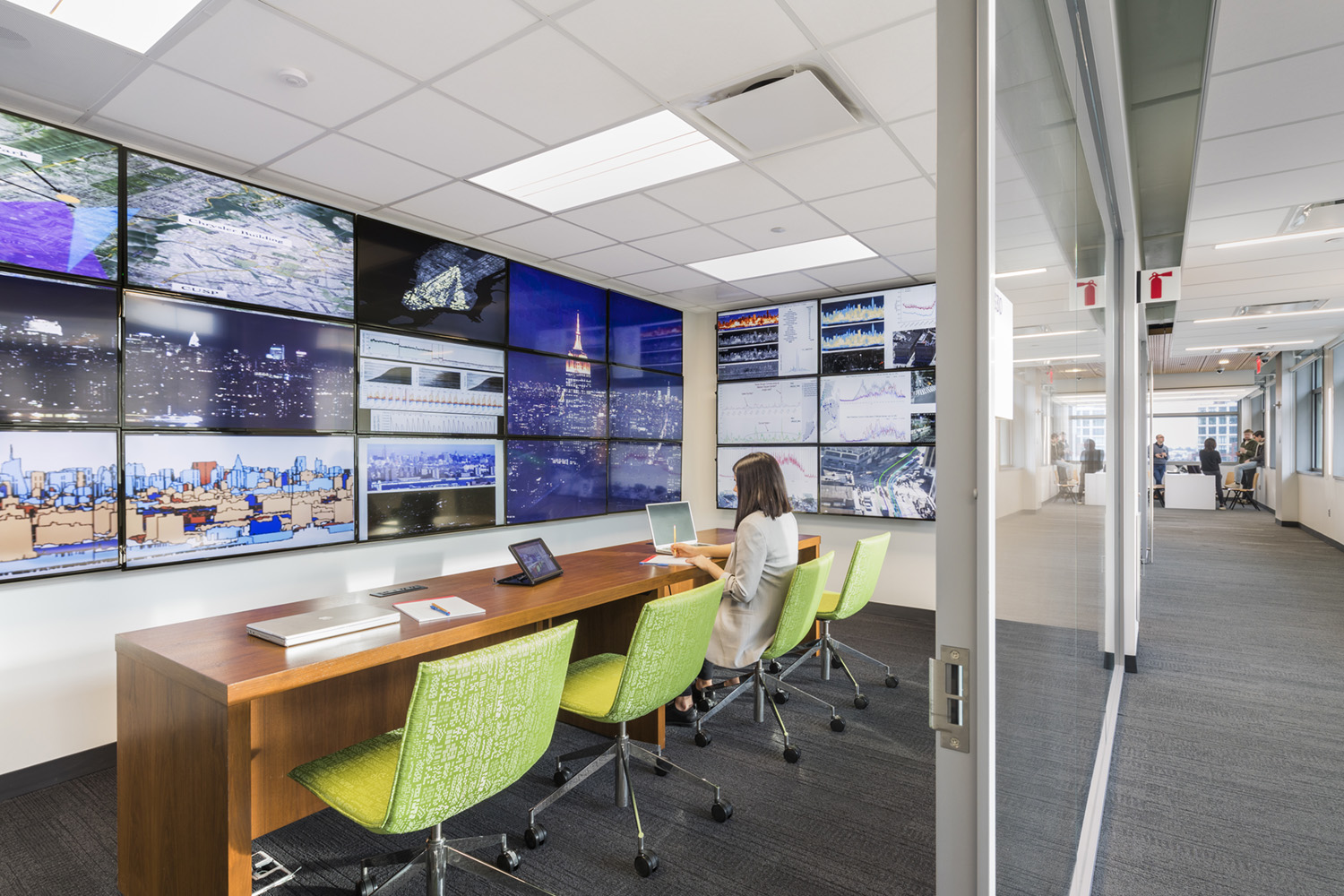 Our “Local STEM” series highlights local government and community initiatives and organizations in areas that relate to STEM.

The Center for Urban Science and Progress (CUSP) brings the expertise of New York University (NYU) to bear on the tough challenges faced by urban areas, creating a pathway for scientists and engineers to collaborate with city officials on real-world problems. ESAL spoke to Michael Holland, CUSP’s executive director, about the center’s goals and approach to local engagement. Holland holds a Ph.D. in analytical chemistry and previously worked in the U.S. Department of Energy.

CS: Tell us a little about what CUSP does.

Holland: We’re a center at NYU that brings together physical scientists, computer scientists, engineers, and social scientists to focus on developing the tools of data science and finding ways to apply them to urban issues, where that’s interpreted pretty broadly. Everyone uses dramatically different lenses, and it’s a very unusual mix of expertise and approaches to solving problems.

CS: How do you figure out what issues to tackle?We also have a Masters program where the coursework is a balance of learning how to use data, and understanding how urban systems work and how local government thinks. The program culminates in a set of capstone projects where groups of students work on topics we solicit from local and state government

Holland: Sometimes city agencies identify problems that they want our faculty and students to work on, and other times our faculty have developed tools and techniques that they think agencies could benefit from. Sometimes during a conversation between the agencies and CUSP there arises a recognition of a big technical or scientific opportunity that neither side anticipated. The directionality of things can go in multiple ways.

We have a very wide variety of projects that we’ve worked on for agencies or other partners. Everything from the New York State Attorney General’s office to the Departments of Parks and Recreation, Sanitation, and Health and Mental Hygiene. We’ve had over 50 projects in the past few years, and it sort of runs the gamut in topics.