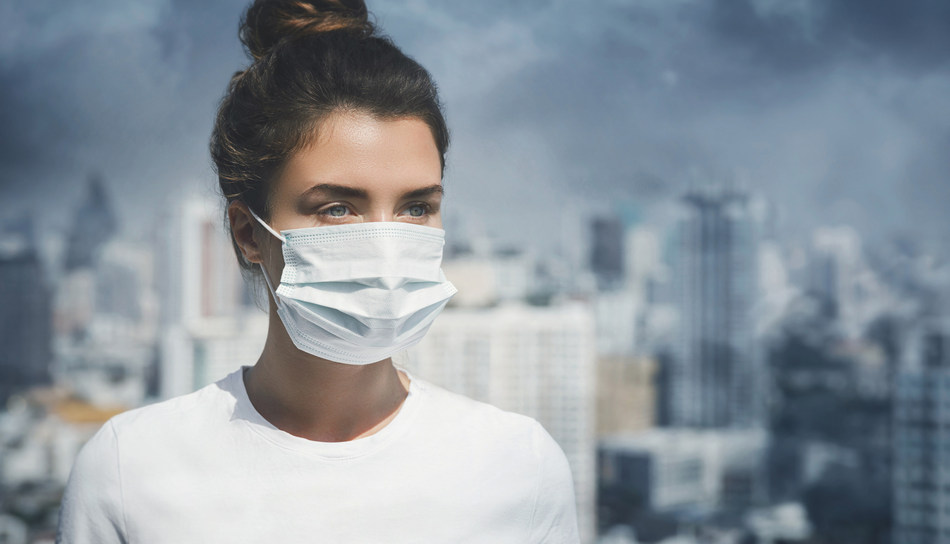 A new review by New York University researchers of studies on levels of urban exposure to airborne pollutants and their effects on human health suggests that advanced instrumentation and information technology will soon allow researchers and policymakers to gauge the health risks of air pollution on an individual level (PR Newswire).

In New York City alone, the economic impact of premature death from causes related to air pollution, including asthma and other respiratory conditions and cardiovascular complications, exceeds $30.7 billion a year. Globally, 4.2 million deaths per year are attributable to airborne pollution, making it the fifth-ranking mortality risk factor according to a 2015 study published in the Lancet.

An interdisciplinary research team from New York University, led by Masoud Ghandehari, an associate professor in NYU Tandon’s Department of Civil and Urban Engineering and the Center for Urban Science and Progress (CUSP), published a comprehensive review of recent efforts to assess the impact of air pollution exposure in cities.

Ghandehari’s co-authors are Andrew Caplin, Silver Professor in the NYU Department of Economics; Paul Glimcher, Silver Professor and professor of neural science and psychology; George Thurston, NYU School of Medicine professor in the Departments of Environmental Medicine and Population Health; and Chris Lim, a recent Ph.D. graduate of the School of Medicine.

Their paper, published in Nature Communications, explains how data gleaned from environmental sensors mounted on buildings and lamp poles, as well as mobile and wearable sensors, were combined with information on socioeconomic status, commuting patterns, and lifestyle habits such as outdoor exercise to develop models of pollution exposures at the neighborhood level. Such studies were conducted in major urban centers, including New York City, Hong Kong, and San Francisco, and informed public policy on air pollution limits and climate action strategies.

Yet the authors argue that advanced sensing and information technologies can be used to even greater advantage, offering the potential for far more granular assessments — at the level of the individual. “One of the questions we want to answer is how different people experience pollution, and why?” Ghandehari said.

He explained that population-level assessments overlook factors such as personal mobility — including commuting by car, bus, bicycle, or on foot, and often do not consider indoor climate control conditions or life stage. For example, students and working adults are more mobile than older people and are therefore more exposed, while children experience lifelong adversities.

Socioeconomic status is also a known factor for increased exposure to airborne pollutants as well as increased risk of asthma and cardiovascular disease. “People from all points on the economic spectrum live in polluted areas, yet they often have different health outcomes,” Ghandehari said. “Using technology to study individual associations between air pollution and health outcomes — rather than group associations — will yield evidence-based arguments for change that would particularly impact individuals at higher risk of negative health impacts.”