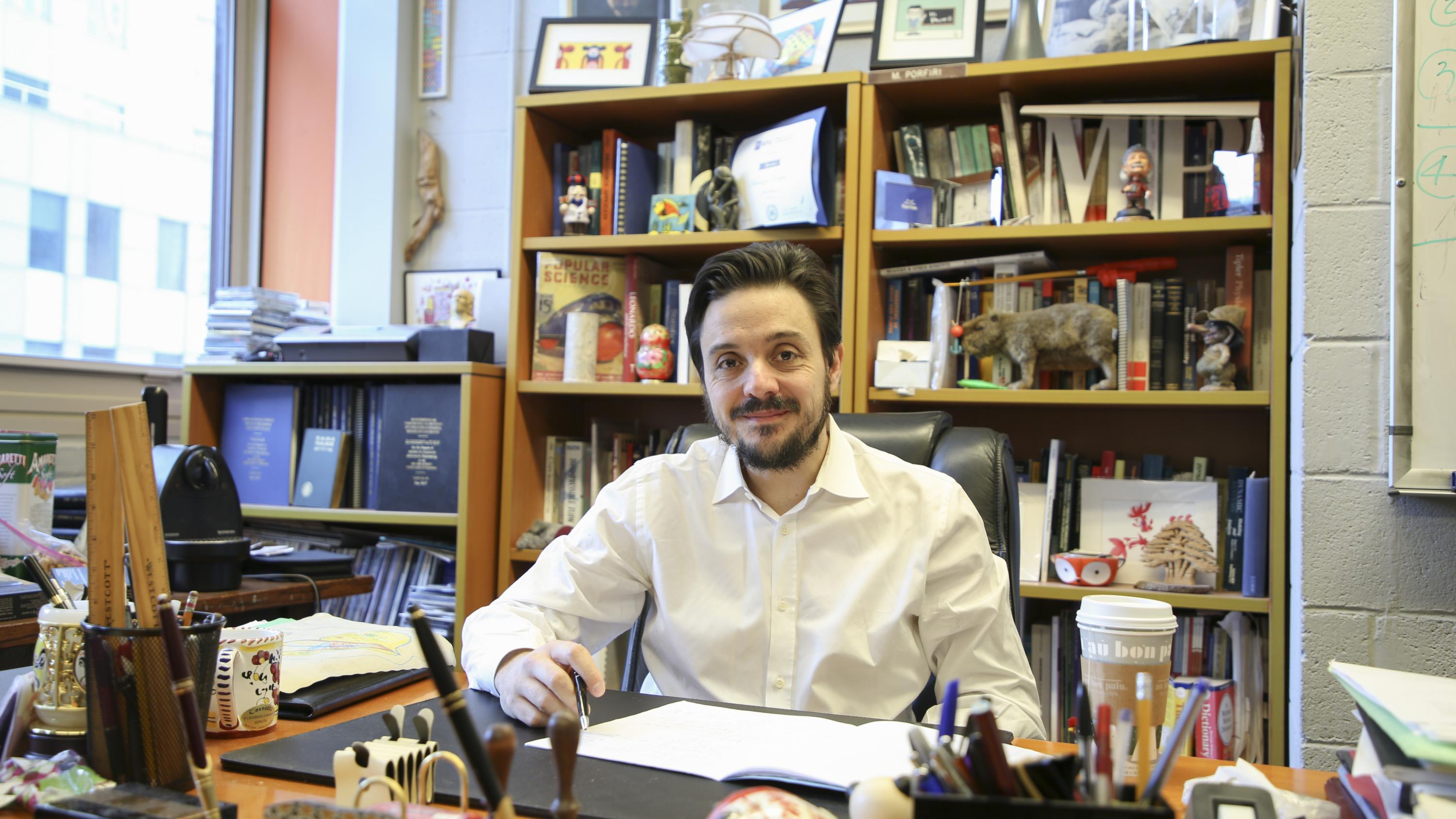 Maurizio Porfiri, an NYU Tandon Institute Professor with appointments in the Center for Urban Science and Progress (CUSP), Departments of Mechanical and Aerospace Engineering, Biomedical Engineering, and Civil and Urban Engineering, is the recipient of the 2021 Excellence in Research Award.

The Award, in its second year, is bestowed annually upon a senior tenured faculty member in recognition of significant and sustained research accomplishments over the preceding five years as demonstrated by publications in top-tier venues, funded research proposals, Ph.D. student mentoring, recognition by professional societies, and translation of research to the marketplace.

The scope and volume of Porfiri’s research — he has had over 150 publications in highly reputable international journals since 2016 — speaks to the versatility of his work in complex systems. For example, the streamlined methods he has developed to identify causal relationships from all kinds of data are like analytical multi-tools that fit virtually any temporal or spatial natural or social trend, movement or event, from the spread of COVID-19 to — most recently — flood evacuation patterns in Bangladesh. The director of the Dynamical Systems Laboratory, Maurizio is currently principal investigator or co-principal investigator on nine projects funded by the National Science Foundation, two by the U.S. Department of Defense and one by the National Institutes of Health.

Named to Popular Science’s “Brilliant 10” list for his work with biologically-inspired aquatic robots, he has brought his prowess to bear on topics as diverse as gun violence, active materials, the behavior of atoms, pandemic spread and prevention, and animal group behavior.

Porfiri has received multiple honors from the American Society of Mechanical Engineers, including being named a Fellow in 2019. Additionally, in 2018 he and Guido Gerig, were named Fellows of the Institute of Electrical and Electronics Engineers (IEEE), the world’s largest technical professional association.

He has explained the uses of his mimetic robotic fish for modeling fish behavior in such top news and media channels as Reuters, CNN and Discovery, and even to an international audience of financial engineers at Moody’s Analytics. The latter is not far-fetched: his research on fish behavior has correlation to the behavior of financial markets. In a completely different aquatic realm, he co-developed with Oded Nov the Atlantis 1 submersible, a citizen science project to monitor pollution in Brooklyn’s Gowanus Canal.

“How do animals behave? How do people reach consensus? How does a pandemic spread? What happens when particles collide?” he has said. “These all involve dynamic, complex systems, and that’s the underlying layer. Once you decide upon the questions you want to answer — whatever those questions maybe — you need to study the interactions taking place.”

The inaugural 2020 Excellence in Research Award was given to Shivendra Panwar, professor of electrical and computer engineering, member of NYU WIRELESS, director of the NY State Center for Advanced Technology in Telecommunications (CATT) and a pioneer in low-latency communications. 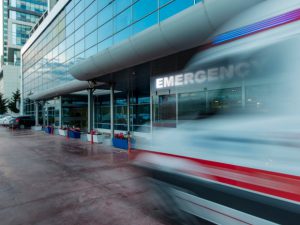 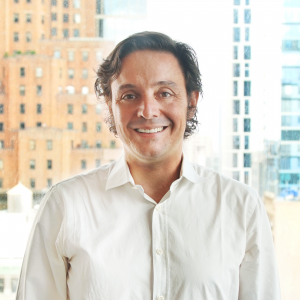 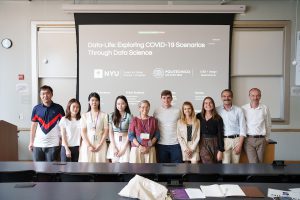