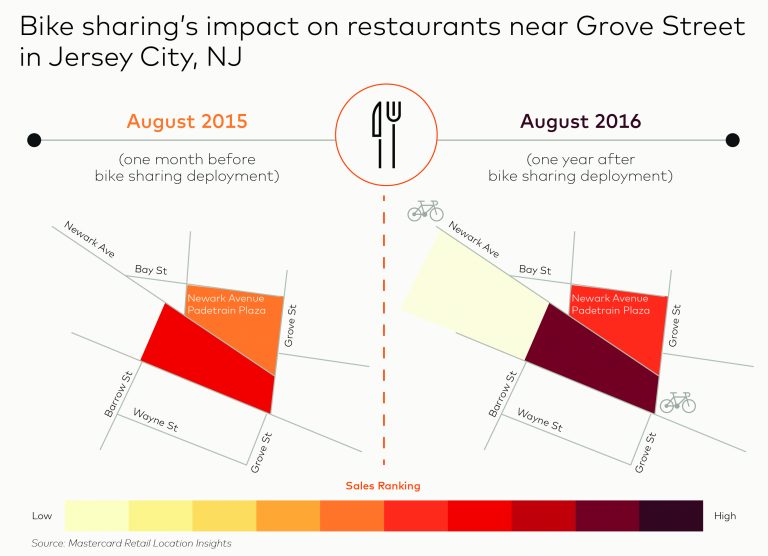 Nearly a decade since “smart cities” entered the vernacular — a term that early on captured the heady sense of what good could happen if we harnessed digital technologies to improve the way we live, work and connect – cities are beginning to grapple with the movement’s next phase: documenting its costs and benefits.

Billions of dollars have been invested in everything from smart parking meters to smart street lights and entire electrical grids. Spending around the globe on smart-city initiatives could total $41 trillion over the next 20 years, according to some estimates. With such sums at stake and urban sustainability a growing priority for cities, policymakers, planners and investors alike are keen to understand the impact of these projects to determine whether they are indeed smart, at least financially. But the task is not easy.

“Cities face enormous challenges when they try to assess the costs and benefits of smart city initiatives,” said Jarmo Eskelinen, Chief Innovation and Technology Officer of Future Cities Catapult, a London-based center focused on urban innovation. “The complexities and interdependencies of city systems combined with a lack of evidence of impact mean that cities are not always able to justify major smart city investment.”

With these challenges in mind, Future Cities Catapult commissioned researchers at NYU’s Center for Urban Science + Progress, led by faculty members Stanislav Sobolevsky and Constantine E. Kontokosta, to use data to analyze the impact of urban innovations. As part of the broader project, researchers are using a grant of anonymized and aggregated Mastercard transaction data to document the economic impact of two smart city initiatives: bike-sharing services and free Wi-Fi in New York City.

“Modern cities face increasing sustainability and operational challenges due to their increasing complexity,” said Sobolevsky, an associate professor of practice at NYU CUSP.  “And while smart city innovations become a common way of addressing those challenges, it is of a critical importance for the urban stakeholders to justify such innovations by foreseeing their impact.”

The Mastercard data insights, he says, provide an “unprecedented opportunity to quantify such impact.”