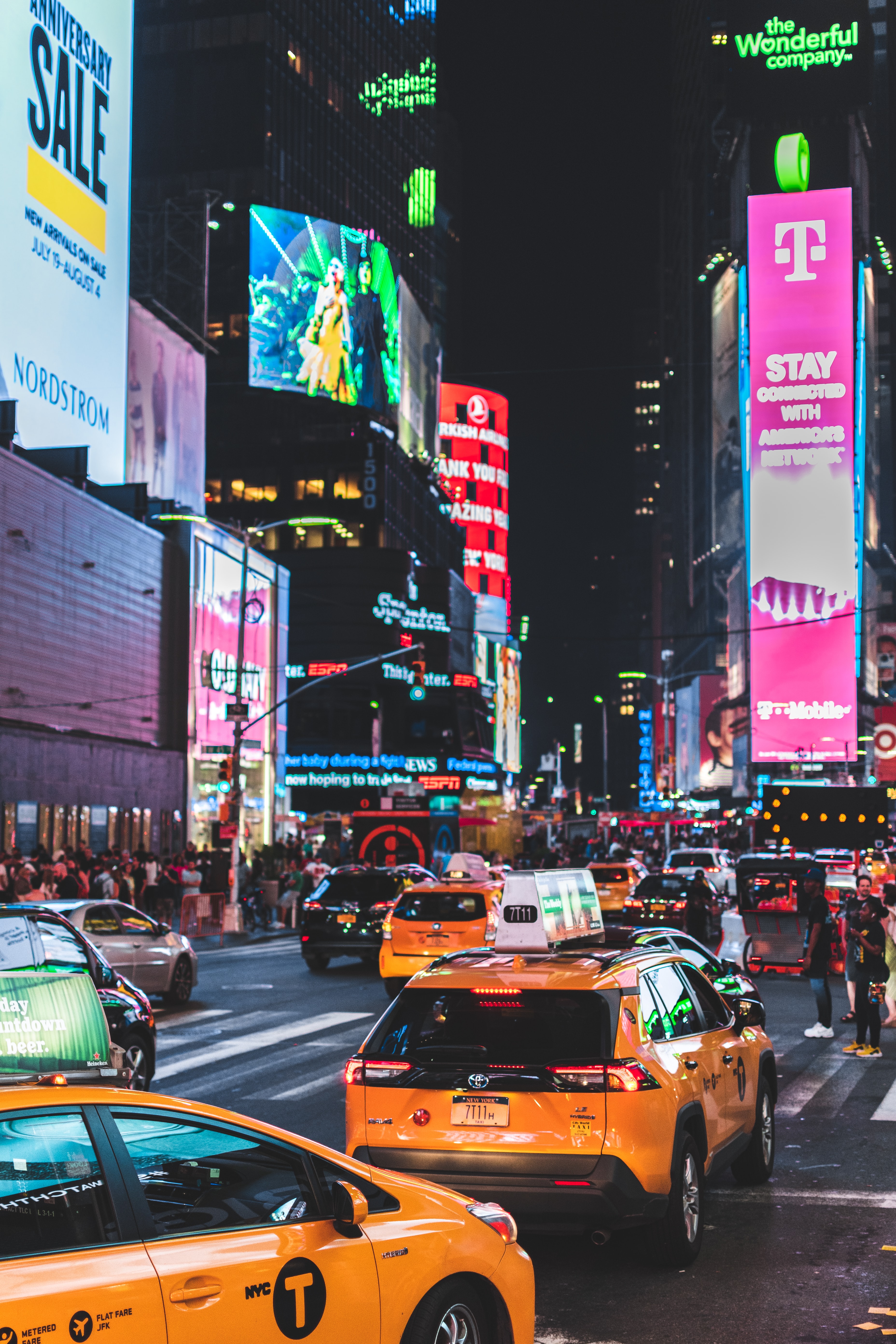 As you read, think about what sounds you hear in your own community.

VROOM! A car roars along a busy street. RAT-TAT-TAT-TAT! A worker cracks the pavement open with a jackhammer. WEE-WOO-WEE-WOO! An ambulance blares its sirens.

These are the sounds you’ll hear in a big city. The hustle and bustle is exciting. But excessive noise, called noise pollution, can harm people’s health.

In 2016, researchers at New York University began studying noise pollution in New York City (NYC) using high-tech sensors. The project, called Sounds of New York City (SONYC), aims to pinpoint where loud sounds are coming from so something can be done to quiet them down.

During the project’s first four years, the sensors picked up sounds from things like traffic, roadwork, and street musicians. But in the spring of 2020, NYC became quiet. That’s because schools, stores, and offices closed to contain the Covid-19 pandemic. This event, together with other data the researchers had collected, revealed new insights into NYC’s sounds.