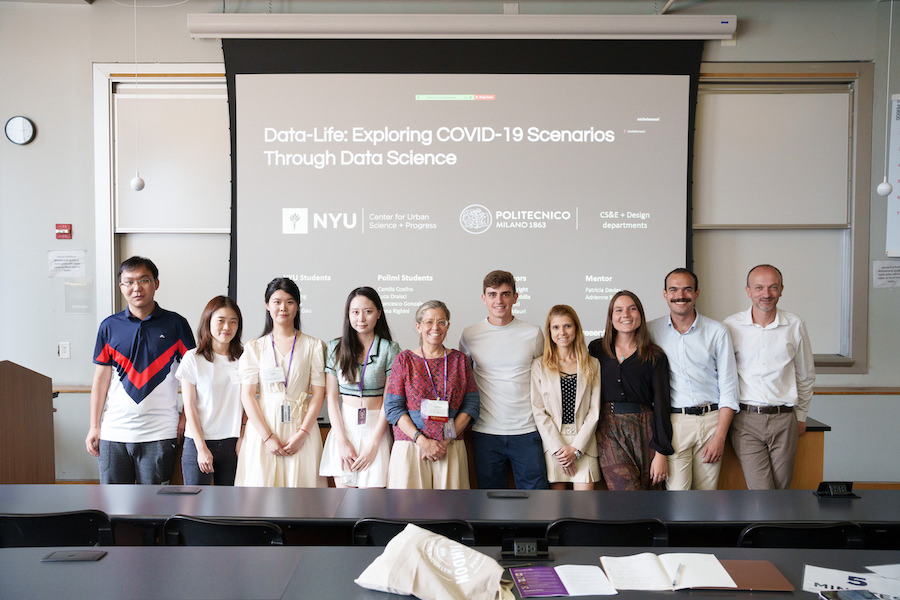 Each year, NYU Tandon’s Center for Urban Science + Progress (CUSP) invites government agencies, private-sector companies, non-profit organizations, think tanks, and academics from schools all over the world to submit project proposals and then collaborate with graduate-student teams on undertaking them.

It’s part of a Capstone Program aimed at providing master’s degree candidates with real-world experience in finding data-driven solutions to complex urban challenges, with the understanding that lessons learned in New York City — CUSP’s living laboratory — can be applied to improve areas everywhere. 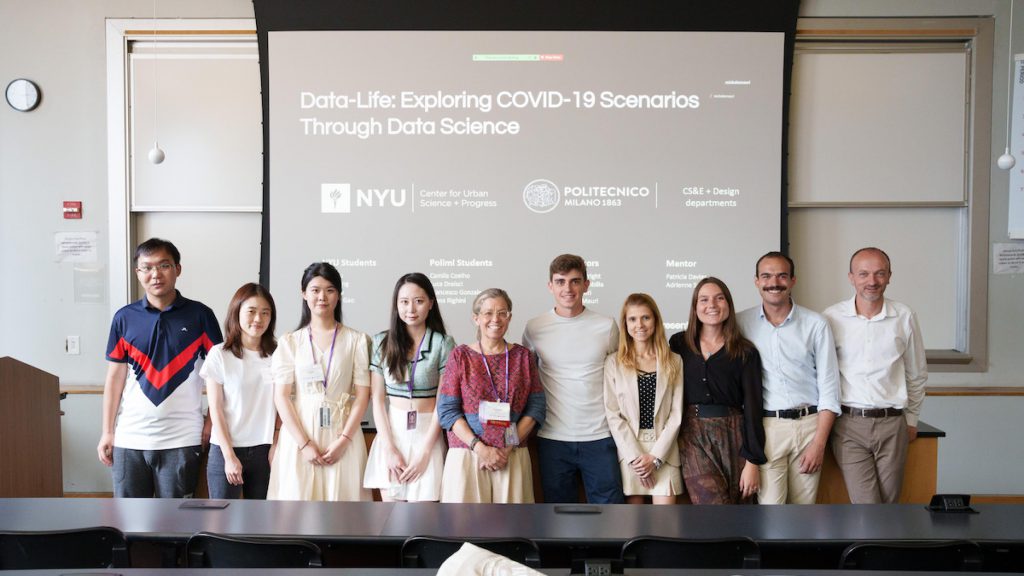 In 2022, the Center received its highest-ever number of proposals, and those chosen for the program encompassed four major themes: disaster resilience and climate change, fairness and inclusivity, health and wellbeing, and modern civil and communications infrastructure.

By the summer, teams had tackled almost 40 projects, which they presented at a daylong conference in front of sponsors, CUSP alumni, and interested members of the public. You can read more about all of the CUSP 2022 Capstone Projects, but highlights included:

The projects resulted in practical, actionable insight and provided students with the chance to serve real clients with real problems, just as they will upon entering the workforce with their master’s degrees. 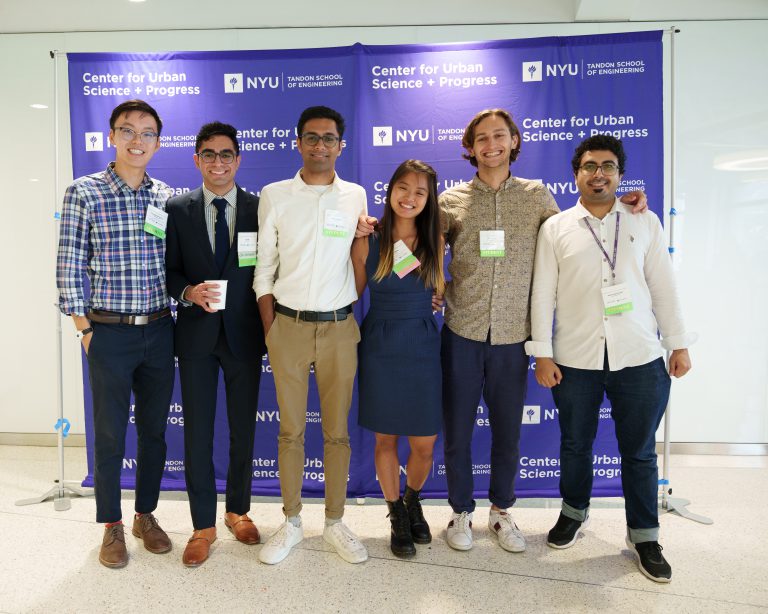 Dr. Danielle Wright, CUSP’s Director of Academic Affairs, praised the students’ effort and expressed gratitude to the dozens of project sponsors who worked with them. “The capstones present a win-win situation for all,” she said. “The sponsors got the benefit of working with our enthusiastic, tech-savvy students, and, in turn, the students left their comfort zones to tackle problems in areas they might never before have considered, expanding their horizons and learning the value of data in every sector.”

Wright noted that in addition to city agencies and international organizations, there were several faculty members from Tandon and other schools among the sponsors. “Often, researchers are reluctant to share their data outside the lab,” she explained, “so to have so many of them willing to enlist our aid on their projects reflects very well on CUSP’s growing reputation and the caliber of the work being done here.”

Manager of Student Engagement and Academic Administration Peter Huu Tran, who helped plan the event, pointed out that it could be considered a celebration of sorts. “CUSP is marking its 10th anniversary, and it seemed fitting to inaugurate the capstone conference this year,” he said. “We anticipate that this will be an annual occurrence, and given how much CUSP is growing, next year’s event will be even more exciting.” 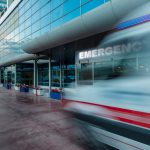 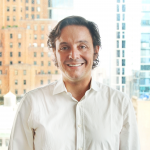 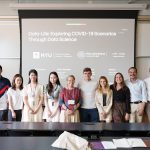 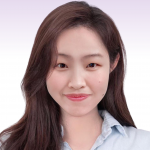