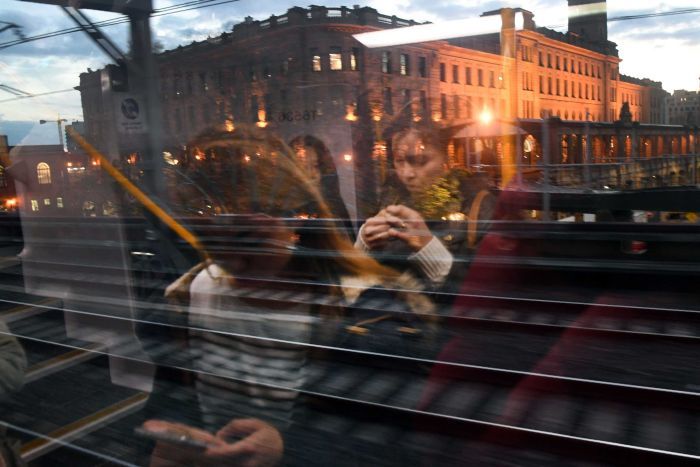 In 2013 the police chief in Reading, Pennsylvania invested in a predictive policing tool.

Based on historical police data, the software was trained to forecast where crimes were likely to occur, explained data scientist Cathy O’Neil in her book Weapons of Math Destruction.

Whether you think this is sensible or a bit creepy, it poses some big questions.

Do we want software making decisions, on our behalf, about police resources?

As our urban populations grow and get increasingly connected, we are generating a big data deluge.

Information from smartphone GPS chips, transport cards and street sensors could be used to ease congestion or manage waste — but the Pennsylvanian policing example shows that this process can also create a “pernicious feedback loop”.

Because the algorithm gets trained on a database of past crimes, Ms O’Neil warned, old hotspots in disadvantaged neighbourhoods may be repeatedly patrolled. Thanks to a larger police presence, more low-level crimes may be found, which in turn feeds the algorithm.

And biased, predictive policing data could impact city planning and resource allocation, according to Marcus Foth, an urban informatics professor at the Queensland University of Technology.

Would businesses move to an area flagged by an algorithm? Would new street lights or park benches be built?