Our next virtual seminar will feature Stefaan G. Verhulst, Co-Founder of the Governance Laboratory (The GovLab) at NYU, for a discussion on “The Third Wave of Open Data.”

CUSP’s two previous webinars featured intrapreneurs participating in The GovLab’s City Incubator, and presented a series of data innovation initiatives at the city level representing “the third wave of open data.” The open data movement can be defined by three waves, the first two relying on Freedom of Information Laws to unlock data upon request and the second relying on open source and Web 2.0 seeking to make government data open by default. The third wave of open data, coined by The Govlab, builds upon and complements these prior phases, adopts a more purpose-driven approach, seeking not simply to open data for the sake of opening but to focus on the impactful re-use of public and private sector data through data collaboration. In this presentation, The GovLab’s Co-Founder and Chief Research and Development Officer Stefaan Verhulst will explain the concept and value of the emergent third wave approach, the opportunities and challenges it provides, and ways that cities are leading its development. 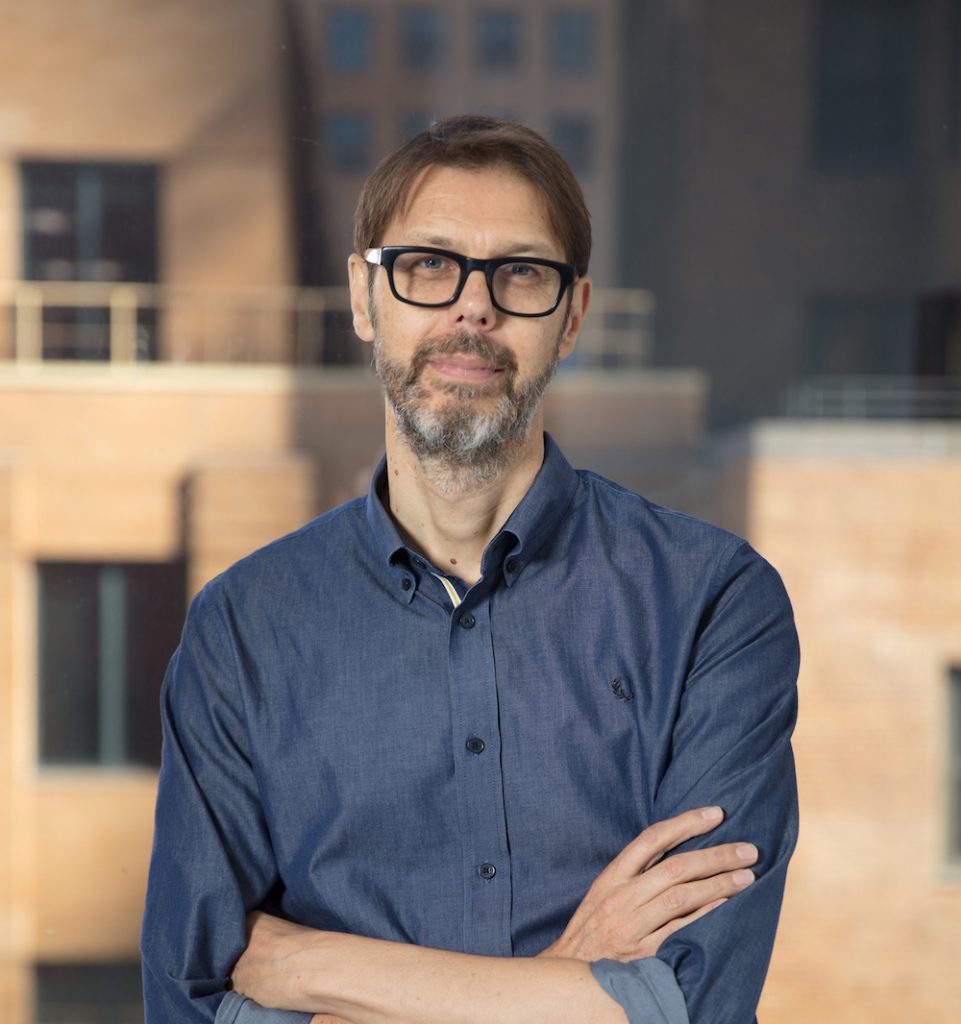 Stefaan G. Verhulst is Co-Founder of the Governance Laboratory (The GovLab) at New York University (NYU), an action research center focused on improving decision making using advances in science and technology – including data and collective intelligence.

He is also, among other positions and affiliations, the Editor-in-Chief of Data & Policy, an open-access journal by Cambridge University Press; the Research Director of the MacArthur Research Network on Opening Governance; Chair of the Data for Children Collaborative with Unicef; a member of the High-Level Expert Group to the European Commission on Business-to-Government Data Sharing; and of the Expert Group to Eurostat on using private sector data for official statistics.

Before joining NYU full time, Verhulst spent more than a decade as Chief of Research for the Markle Foundation, where he continues to serve as Senior Advisor. Previously at Oxford University, he was the UNESCO Chairholder in Communications Law and Policy, and co-founded and was the Head of the Program in Comparative Media Law and Policy at the Center for Socio-Legal Studies. He was the Socio-Legal Fellow at Wolfson College, and is still an emeritus fellow at Oxford. He also taught for several years at the London School of Economics and was Founder and Co-Director of the International Media and Info-Comms Policy and Law Studies (IMPS) at the University of Glasgow School of Law.