Our next seminar will feature Shaina Horowitz, VP of Product & Programs at New Lab, and Andre Correa d’Almeida, Ph.D., Adjunct Associate Professor of International and Public Affairs at Columbia University, for a discussion on “The Circular City & The Promise of Circular Data.”

The event is open to the public. Lunch will be provided! Please RSVP below. 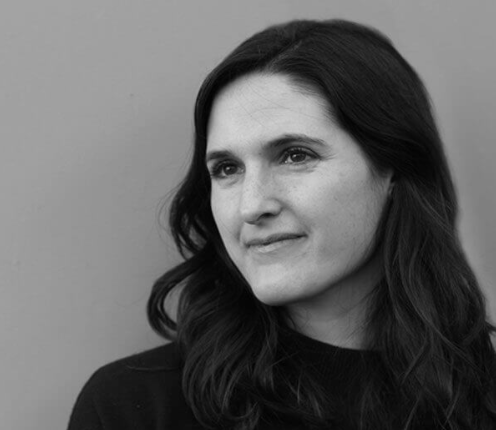 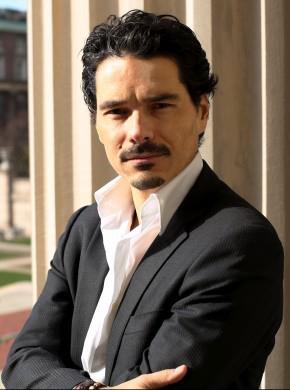