Please join us for our next research seminar with NYU CUSP and NYU Wagner Professor Julia Lane! Professor Lane will discuss “Building an Amazon.com for Data.”

The event is open to the public. Please RSVP below.

Building an Amazon.com for Data

Abstract: Researchers and analysts who want to use data for evidence and policy cannot easily find out who else worked with the data, on what topics and with what results. As a result, good research is underused, great data go undiscovered and are undervalued, and time and resources are wasted redoing empirical work. A new generation of automated search tools could help researchers discover data in empirical publication. And automation can be used to reward researchers who validate the results and contribute additional information about use, fields, methods, code, and findings.   In sum, our vision is to build an Amazon.com for data. This presentation will describe the results of a competition that challenged the computer science community to build such search algorithms.  It describes the planned approach to use the results to link data to research both retrospectively – past publications without documented relationships to datasets – and prospectively – suggesting to researchers uploading their papers that they link to documented datasets that seem to be mentioned in their manuscript. 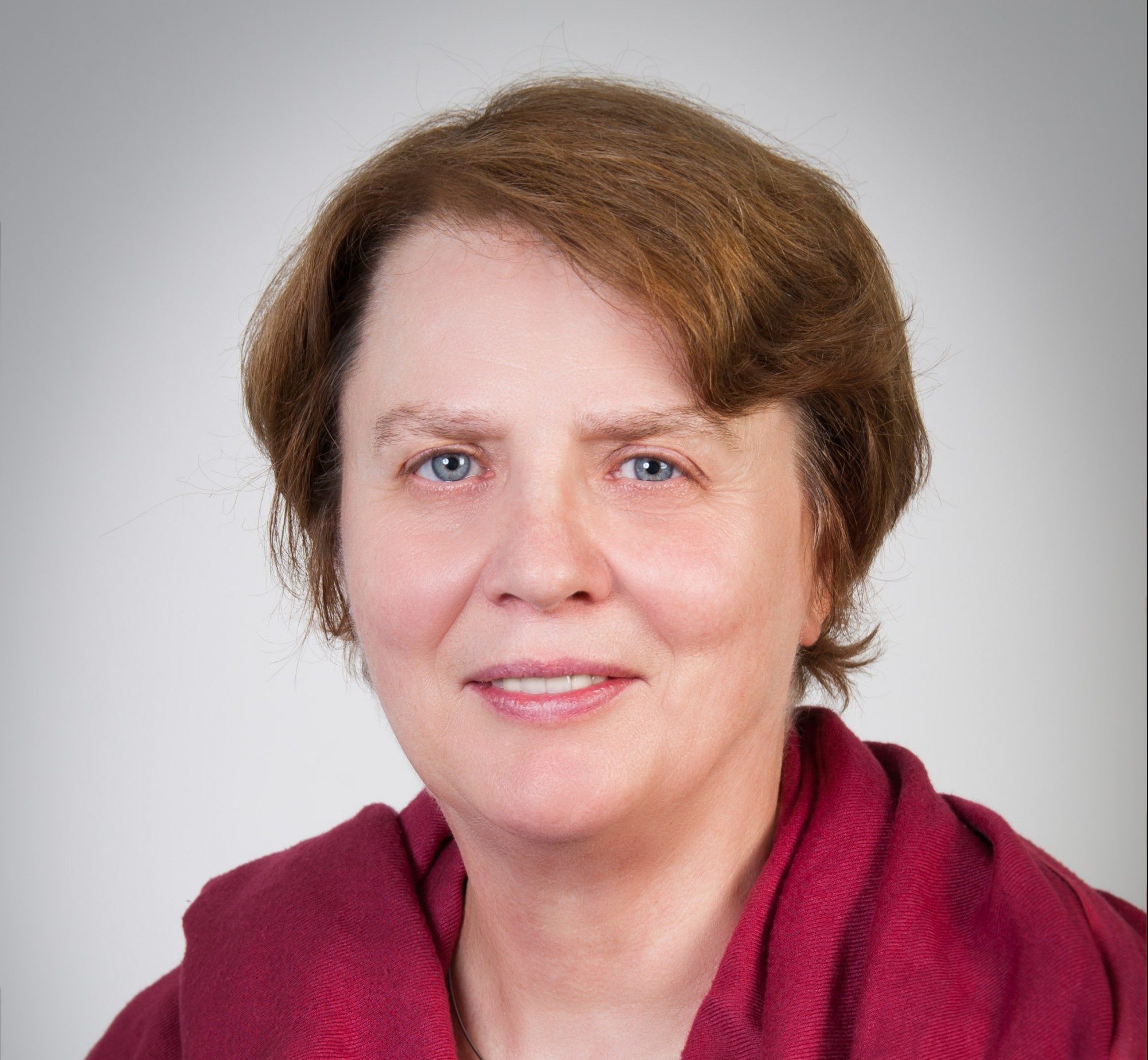 Julia Lane is a Professor at the NYU Wagner Graduate School of Public Service, at the NYU Center for Urban Science and Progress, and a NYU Provostial Fellow for Innovation Analytics. She cofounded the Coleridge Initiative, whose goal is to use data to transform the way governments access and use data for the social good through training programs, research projects and a secure data facility.  The approach is attracting national attention, including the Commission on Evidence Based Policy and the Federal Data Strategy.

In these positions, Julia has led many initiatives, including co-founding the Institute for Research and Innovation in Science (IRIS) at the University of Michigan and STAR METRICS programs at the National Science Foundation. She also initiated and led the creation and permanent establishment of the Longitudinal Employer-Household Dynamics Program at the U.S. Census Bureau. This program began as a small two year ASA Census Bureau fellowship and evolved into the first large-scale linked employer-employee dataset in the United States. It is now a permanent Census Bureau program with appropriated funds of $11 million per year.

Julia received her PhD in Economics and Master’s in Statistics from the University of Missouri.