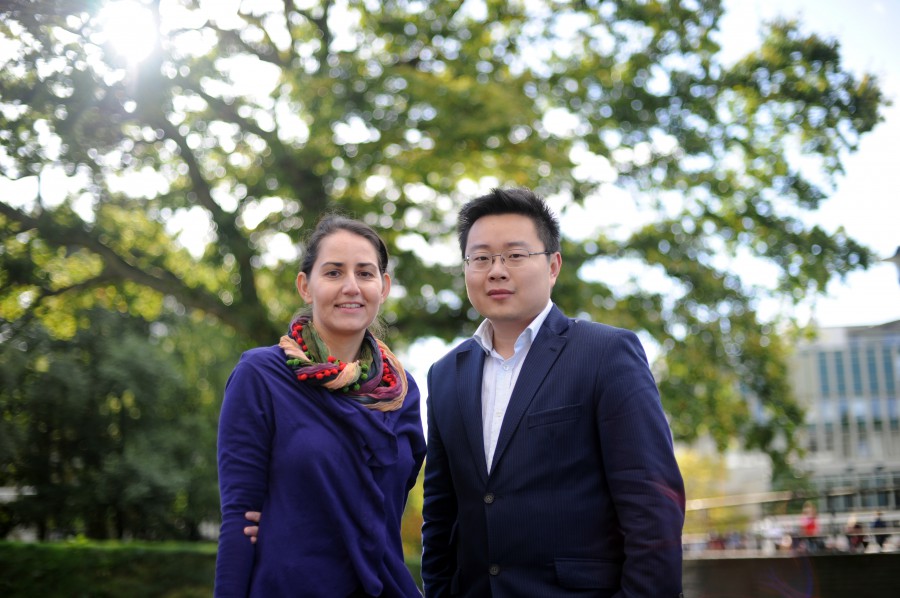 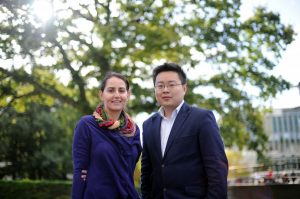 Two researchers have joined the University of Warwick to tackle the challenges faced by cities in the 21st century as part of the New York-based Center for Urban Science and Progress (CUSP).

The University of Warwick is a member of a consortium, led by New York University, which is building a new applied science research institute in New York in response to a call issued by the city’s mayor Michael Bloomberg.

The University has now welcomed the first of a number of new academic staff to be appointed to work at CUSP, Dr Maria Liakata and Dr Weisi Guo.

Using cities as ‘living laboratories’ will be key to CUSP’s research, and real-world data from New York will be made available through partnerships with organisations like the Metropolitan Transportation Authority.

CUSP assistant professors Dr Liakata and Dr Guo will tap into this vast wealth of data to carry out research at the forefront of urban sciences in the areas of computer science and engineering respectively.

Professor Stephen Jarvis, who has been leading Warwick’s CUSP involvement, said: “We are pleased to welcome Dr Liakata and Dr Guo to the University of Warwick.

“These are the first of a number of new appointments that we will be making linked to CUSP, which will help us set the research agenda in the field of urban sciences.

“The scale of the future challenges in cities such as New York have been demonstrated in the aftermath of superstorm Sandy. Now more than half the world’s population lives in urban areas; allowing these cities to keep citizens safe and well informed, and providing infrastructure and services which can run effectively and sustainably, even in the most difficult conditions, is a significant challenge.