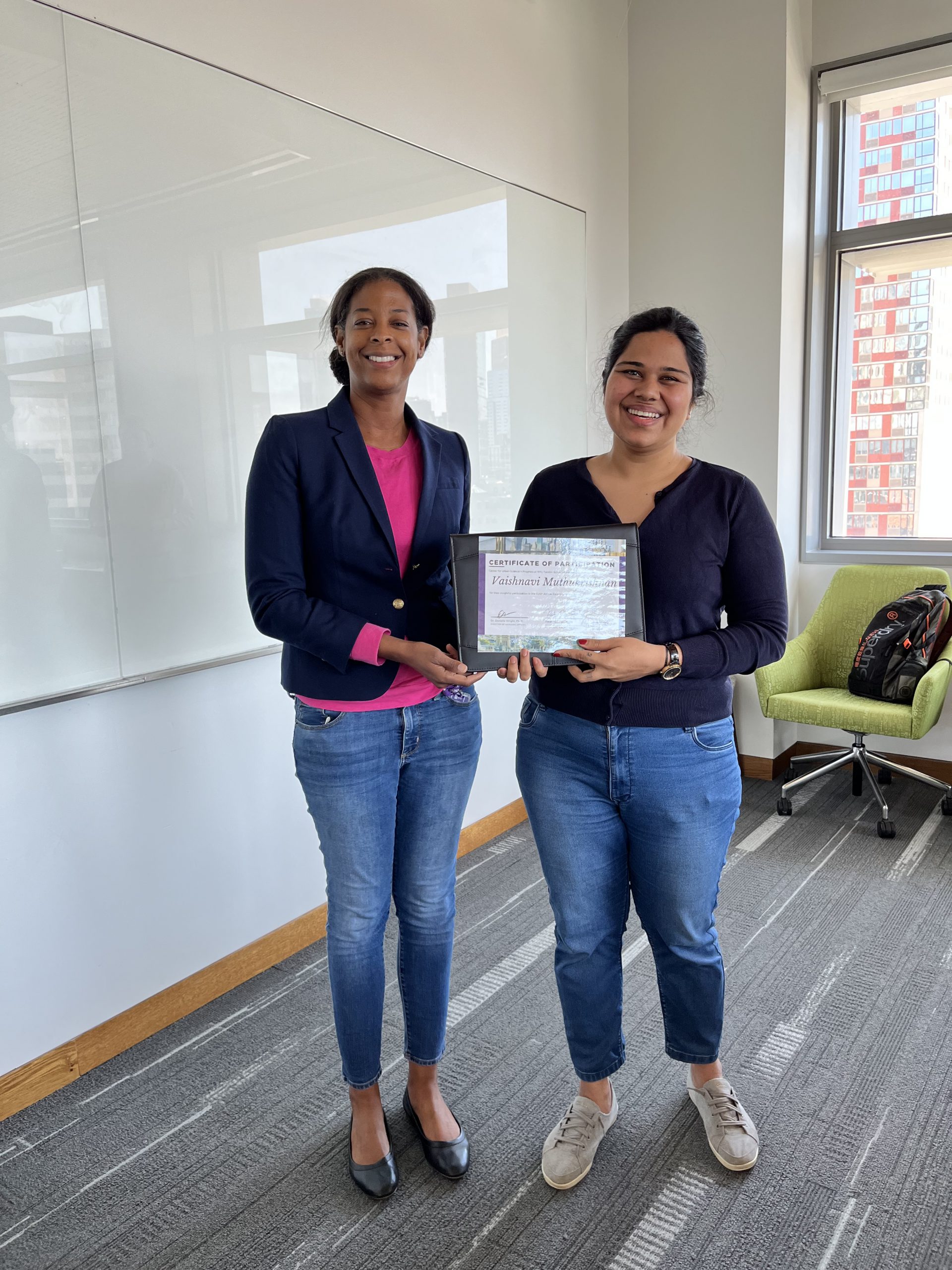 A shared language, plenty of iconic landmarks, underground public transportation systems… New York City and London have much in common. For another thing, both world-class cities generate reams of data that could, if analyzed and deployed effectively, be used to help solve some of the problems that affect urban areas around the globe. 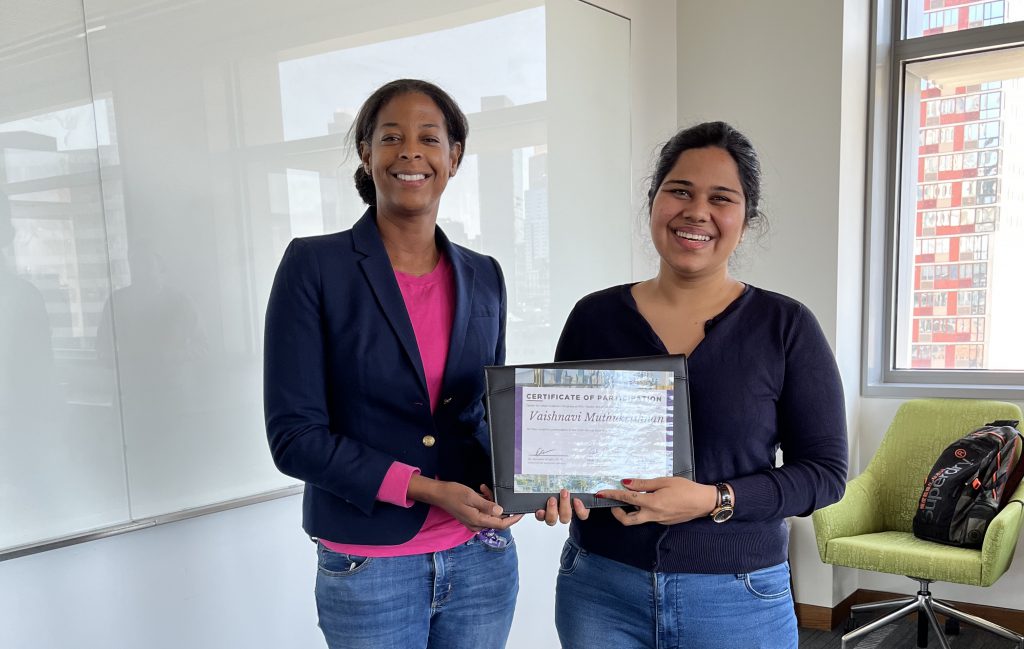 NYU’s Center for Urban Science and Progress (CUSP) and the Centre for Urban Science and Progress London collaborate each year on a “Data Dive” — an event that calls upon teams to apply their data science skills to real-world issues during an intense four-day event. This year CUSP master’s degree students from New York joined counterparts in London, virtually, to address a topic relevant to all: working towards healthier cities.

Participants were invited to choose from among three specific sub-topics: how stop-and-frisk policies impact crime, the effects of COVID-19 and the factors that correlate with its spread, and how data can be used by those making time-critical decisions (such as ambulance dispatchers).

NYU CUSP fielded two teams. One — composed of Tarea Karunaratne, Katherine Merifield, Yuki Mitsuda, Aneri Patel, and Gabriel Pincus — chose to tackle the question of COVID by assessing bike-usage patterns throughout the pandemic. When cities went into lockdown, they wondered, did that change how people used bike-rental services.

“The organizers of the Data Dive made the COVID category broad,” Karunaratne explained, “and because several members of our team are cyclists, it seemed like an interesting avenue to explore. We went in with the assumption that people would want to be outdoors riding more during the pandemic, but one thing studying at CUSP shows you is that you can never really predict what the data will reveal.”

Using data from the government agency Transport for London, as well as local weather data, the team found that, as expected, bike ridership increased overall after the initial stage of the pandemic, but that announcing lockdown policies changes (whether they involved implementation or lifting) resulted in lower-than-expected ridership. Public confusion, they posited, might have led to the declines — something that could be avoided in the future if policymakers issued clearer guidelines on sanitizing bikes for hire and other such concerns.

The second team — made up of Pupul Bhoumick, Charan Kukunoor, Vaishnavi Muthukrishnan, Vaidehi Rajput, and Xinlu Xu — decided to conduct a spatial-temporal analysis of New York City stop-and-frisk data in order to determine what percentage of stop-and-frisk incidents result in arrests and whether the practice leads to socio-economic profiling.

“City-wide data suggests that there may be racial profiling happening during stop and frisk, but spatial analysis suggests that it may be constrained to certain neighborhoods,” Bhoumick explained. “Some zones, like Upper and Lower Manhattan, Downtown Brooklyn, and parts of Queens show a greater percentage of stop and frisk of the Black and Hispanic population.”

Bhoumick said that while she was new to analyzing crime data, she became interested in the topic because of the inherent issues of social equity. “My focus has been on transportation-related data, and there’s a connection in my mind between the seemingly unrelated issues of crime and public transportation,” she asserts. “In both cases, data analysis can root out bias and inform policy, so that no one group is subject to unfair policing, for example, or that all neighborhoods are equally well-served by a city’s public transportation system.

The teams’ insights impressed the professionals from the Milan-based transportation planning and engineering firm Systematica, who had volunteered to serve as mentors during the Data Dive. “The NYU teams had the added challenge of working remotely, but they were enthusiastic and displayed a talent for out-of-the-box thinking during what was a very hectic four days,” said Andrea Gorrini, who stepped up to lend guidance along with his Systematica colleagues Federico Messa and Giulia Ceccarelli. “In fact, we recently opened a New York City office, and we’ll look forward to working with more CUSP students in the future.”

While the New York participants were disappointed to miss out on the opportunity to travel to King’s College London, where the event was held, they still saw it as an exceptionally valuable experience.

“The timing was perfect,” Merifield said. “Many of us are embarking on job searches now, and this has given us a boost in confidence, knowing we are capable of analyzing whatever datasets come our way and drawing actionable insights from them.”

How Did I Get Here? with Aleka Raju, Operations Manager at Uber