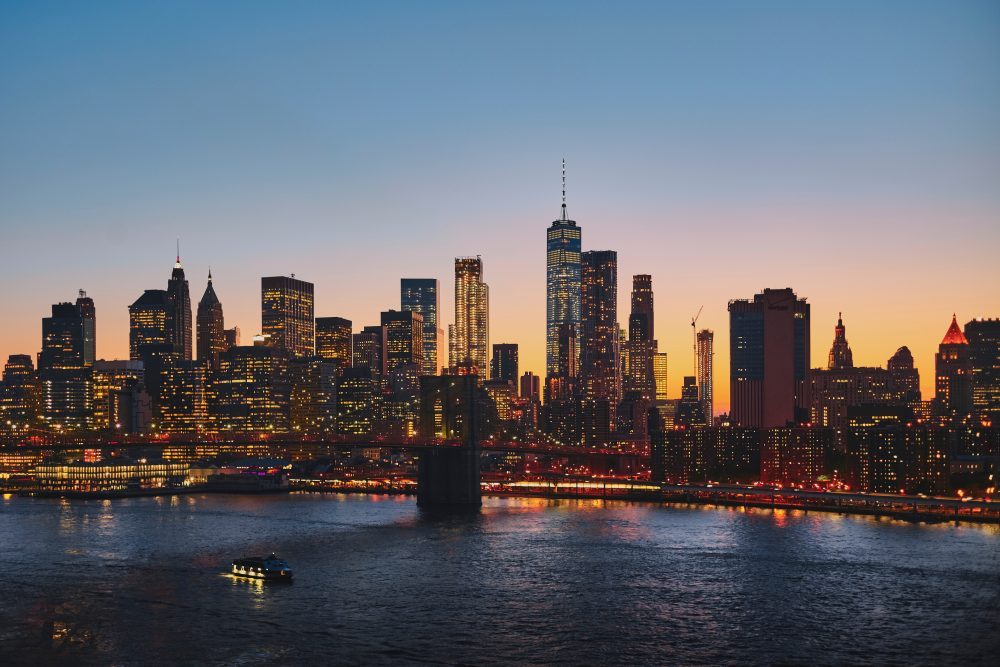 Smart Cities Postdoctoral Associate Junaid Ahmed Khan had a paper titled “Reversing the Meaning of Node Connectivity for Content Placement in Networks of Caches” accepted at the IEEE International Conference on Computing, Networking and Communications (ICNC 2020)  http://www.conf-icnc.org/2020/) to be held in Big Island, Hawaii, USA, during February 17-20, 2020. This work is collaboration with Prof. J.J. Garcia-Luna-Aceves from the University of California, Santa Cruz, Cedric Westphal from Futurewei (Huawei) Technologies and Yacine Ghamri-Doudane from the University of La Rochelle, France. 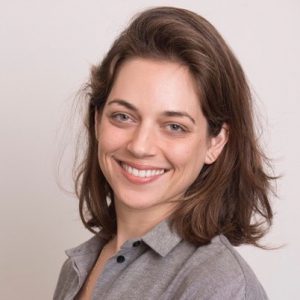 How to become a data scientist: A guide to the education, skills, and necessary experience