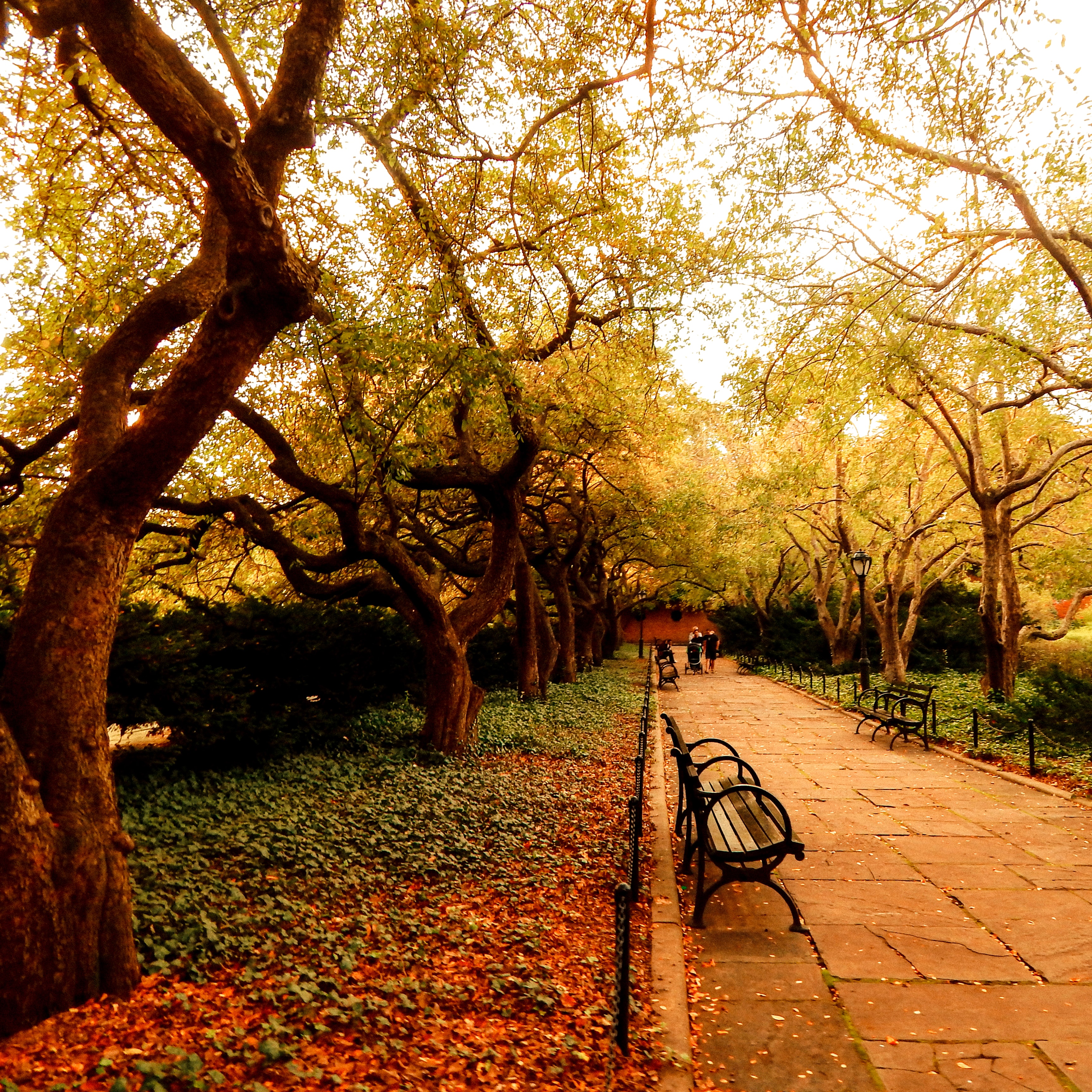 Fall in NYC Photo by Sarah Brown on Unsplash