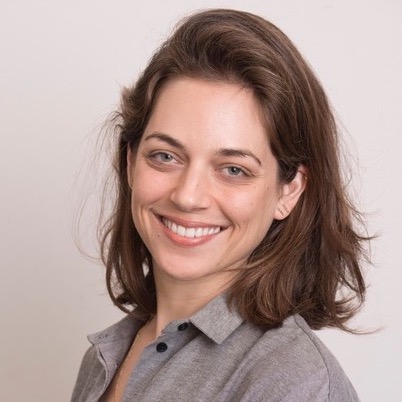 If you’ve lived in New York City any length of time, it might have happened to you: you get word that a big-name developer plans to erect a new high-rise building right on your block that will dwarf those around it or you hear gossip that a popular local restaurant has applied for permission to add an outdoor space that will significantly increase the noise levels in the neighborhood.

What you may not have realized is that anytime a proposed project has the potential to affect a substantive element of the neighborhood — a lengthy list that includes things like socioeconomic conditions, open space, shadows, historic and cultural resources, energy usage, and local character — it undergoes a mandated City Environmental Quality Review (CEQR), and members of the public are allowed to weigh in during that process.

All too often, however, people are unaware of that right and remain uninvolved as their neighborhood changes around them.

Dana Chermesh Reshef realized that’s not the way to build a better, more livable city. Trained as an architect, she earned her master’s degree in urban data science from NYU Tandon’s Center for Urban Science and Progress (CUSP) in 2018, and, determined to improve the situation, she set about launching inCitu, a platform that democratizes urban development by incentivizing community participation through immersive experiences.

Users who download the inCitu app can view a 3D model of a proposed project, envisioning how it will look on-site via augmented reality technology. They also get access to relevant data on the expected impact of a project (how many jobs a new business will bring, for example, or what effects a proposed medical facility will have on public health in an underserved neighborhood).

Additionally, the app makes it easy to share feedback during the review process. “Typically, the city hears from only the most vocal members of the public — either those vehemently opposed to a project or those with a strong interest in seeing it implemented,” Chermesh Reshef, who interned at the Department of City Planning while studying at CUSP, explains. 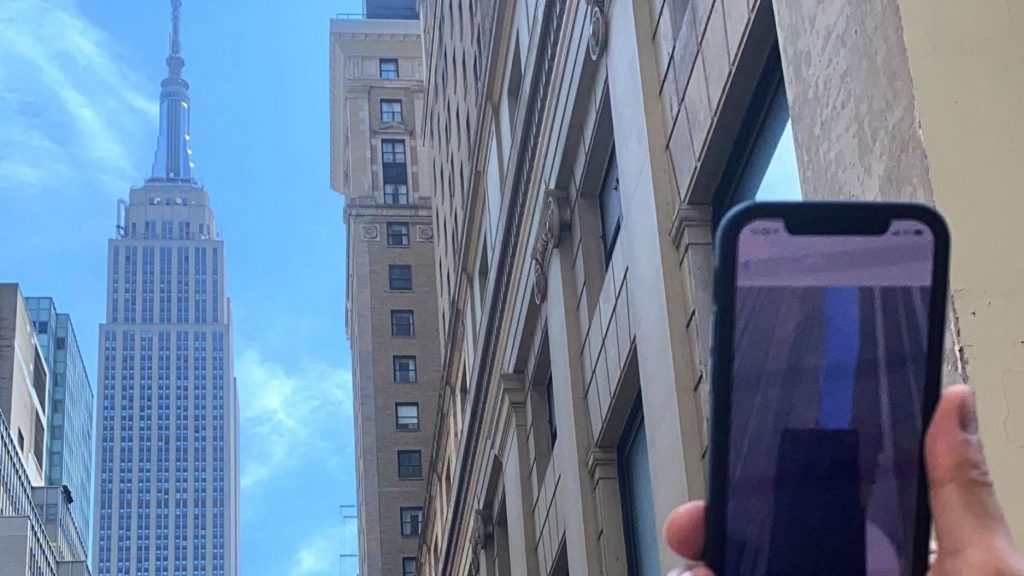 “But during inCitu’s, we receive responses from a cross-section of average residents — all age ranges, income levels, and degrees of education.”

Chermesh Reshef, a native of Israel, became interested in the transformative power of technology during her military service in the Israeli Air Force, when she trained F-15 and F-15I pilots  on a flight simulator machine. How might the world of architecture and urban planning benefit from the same level of technological innovation, she wondered.

That question led her from Tel-Aviv to Brooklyn, and despite having no real background in coding or data science, she dove into her studies at CUSP, on a mission to transform how cities tackled urban renewal.

“As an architect, I was just a small part of that realm,” she says. “When you talk about urban renewal, you’re not just talking about buildings: you’re talking about history, money, politics, grassroots activism, and a lot more.”

Armed with her degree from CUSP — and solid ideas of how to leverage data analytics and tech to disrupt the city planning process — Chermesh Reshef joined the innovative Red-Hook Urban Design firm DRAW Brooklyn as Director of Urban Data and Innovation.

As she refined the idea for inCitu with the support of DRAW Brooklyn’s founder, Alex Washburn (ex-Chief Urban Designer for New York City during the Bloomberg era), much of her time was spent talking to developers, community board members, and city agencies. That all paid off in 2020, when she was tapped to be part of the Schmidt Futures’ Entrepreneur-In-Residence initiative, a two-year program that provided her with mentorship, funding, and other resources she needed to get her fledgling company off the ground. (The philanthropy targets what it considers the most promising ideas in technology, science, and paths to shared prosperity in society, and inCitu was one of only six ventures chosen from a large, competitive pool.) “As a first-time, solo entrepreneur, I looked for all the coaching I could get to become the CEO my company deserves to have,” she reflects on that period and opportunity. “I’ll always be grateful to Schmidt Futures, and I encourage any aspiring founder to seek out that type of guidance and support.”

Chermesh Reshef, who juggles the challenges of entrepreneurship with the demands of raising three children, is these days closing inCitu’s $1 million in pre-seed funding. With a successful pilot involving Madison Square Garden’s relocation and a partnership with Manhattan Community Board 5 under her belt, as well as two successful pilots in California over the summer of 2021, she is looking forward to expanding the app throughout New York City and then to other parts of the country.

She believes that inCitu will be a boon to developers, who are required by law to solicit feedback from the community, as well as to city agencies seeking to improve their operations and city residents, who will ultimately reap the benefits of living in more inclusive, resilient urban areas.

During the Midtown pilot, a traffic police woman working at the intersection of Seventh Ave. and 34th Street drove home how inCitu encourages civic engagement and transparency. “I’ve been working at this corner for 29 years,” she said while trying the app, “and this is the first time anyone has asked me what I think.”